UMIDIGI today announced the price for its new phone UMIDIGI X, at amazing $179.99! There is no doubt that it’s the most affordable smartphone with an in-screen fingerprint sensor to date. The phone will start global sale along with UMIDIGI’s new true wireless earbuds Upods at the UMIDIGI Official Store on Aliexpress on August 26th (7 am GMT). Now the first impression video for UMIDIGI X surfaced and let’s check it out.

UMIDIGI X is packed with similar specs as Xiaomi Mi A3 but it is much cheaper than Mi A3 (4GB + 64GB version) which costs $279. As noted, UMIDIGI X boasts the latest generation optical in-screen fingerprint sensor from Goodix, the same company that supplies Mi A3. And both phones are equipped with a similar AMOLED display while UMIDIGI X has a larger 6.35-inch screen than Mi A3’s 6.088 inches. 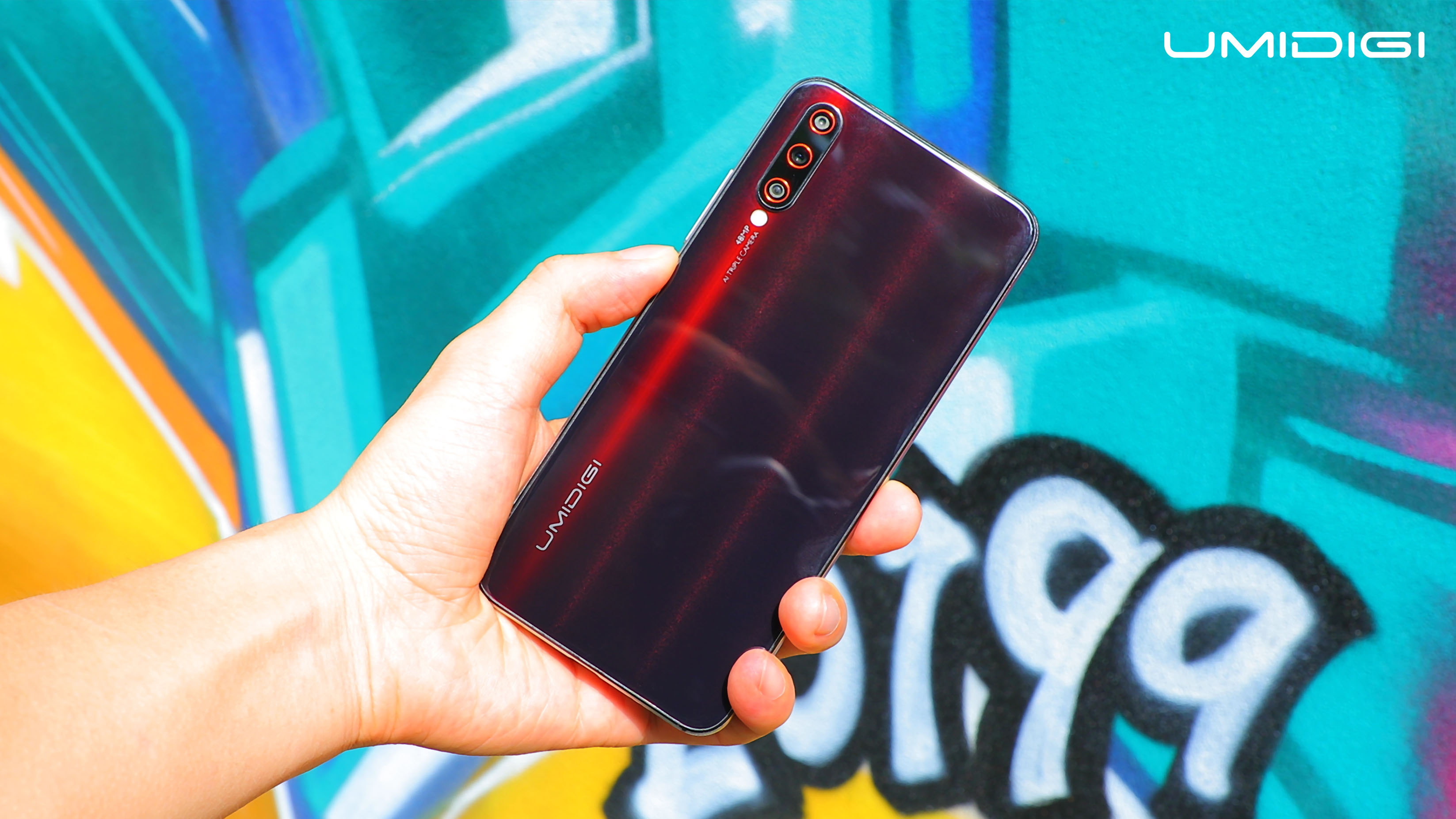 Regarding performance, UMIDIGI X comes in 4GB of LPDDR4X RAM and 128GB of native storage while Mi A3 features 4GB + 64GB/128GB configuration. And UMIDIGI X is powered by Helio P60 while Mi A3 has Snapdragon 665 but they have a similar AnTuTu benchmark score which is about 140k. Both phones have about 4,000 mAh battery with 18W fast-charging support but Mi A3 is shipped with just 10W charger while UMIDIGI X has in-box 18W charger. Speaking of cameras, UMIDIGI X sports nearly the same rear triple-camera setup as Mi A3 that consists of a 48-megapixel primary lens, an 8-megapixel ultrawide lens, and a 5-megapixel depth lens (Mi A3’s depth lens is 2MP). On the front, UMIDIGI X has 16MP selfie camera while Mi A3 gets 32MP. 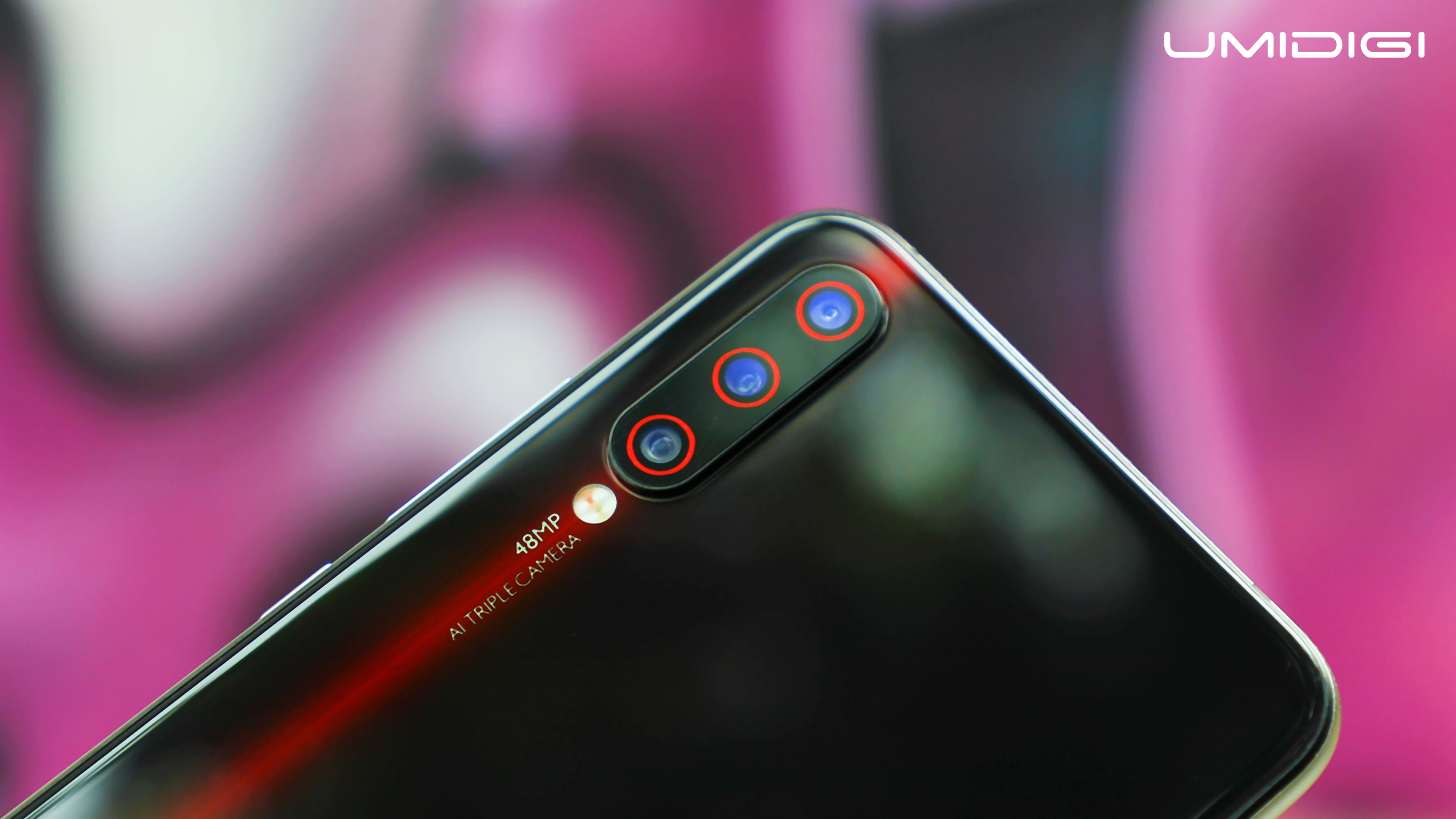 Noteworthy, UMIDIGI X has multi-function NFC that can support Google pay while Mi A3 doesn’t. Both of them are global version but UMIDIGI X supports more bands especially CDMA than Mi A3. UMIDIGI X runs on pure stock Android 9.0 and has a planned update to Android Q while Mi A3 comes with Android One based on Android 9.0. For the overall comparison, you can also check out the pic below. 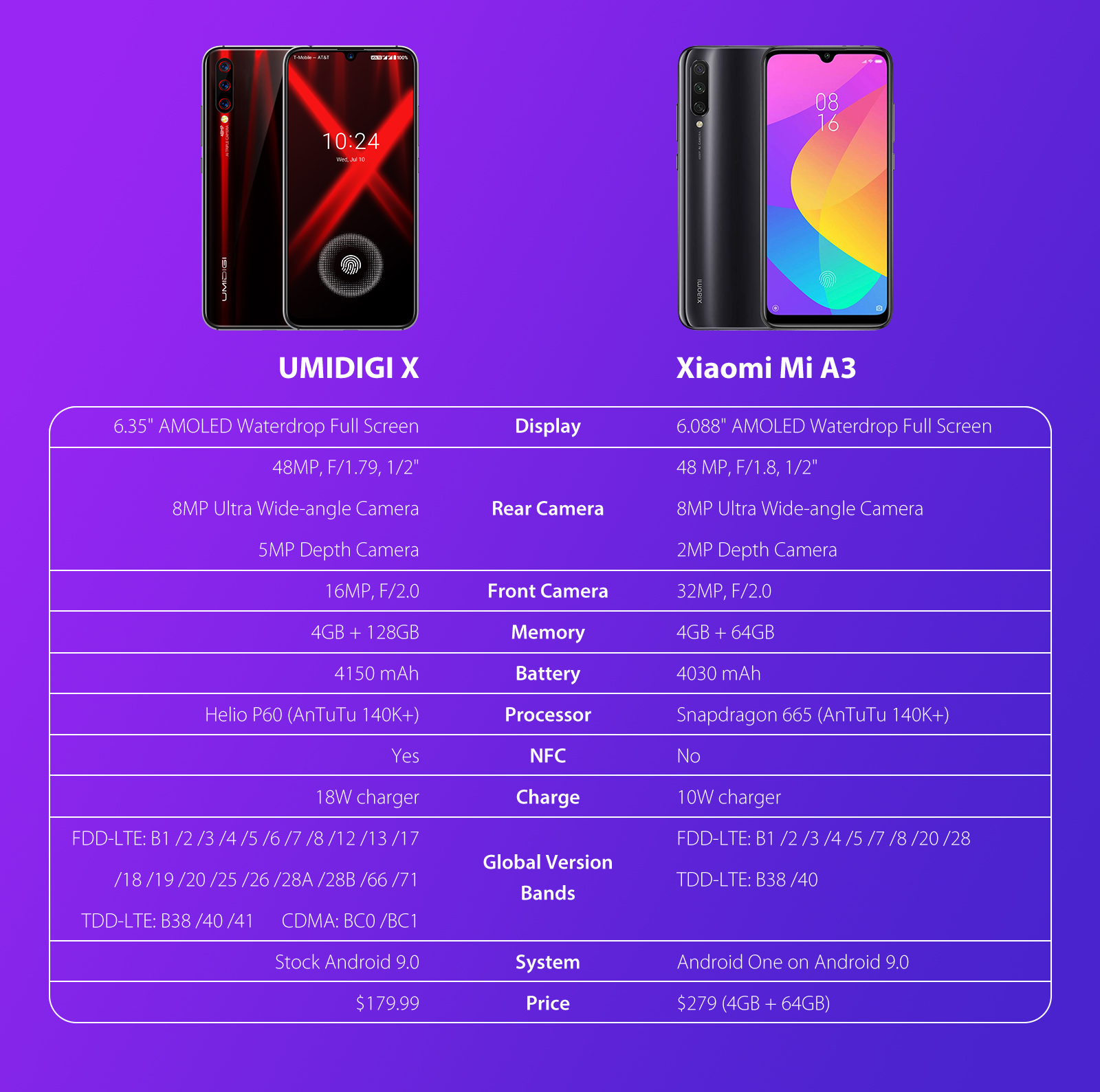 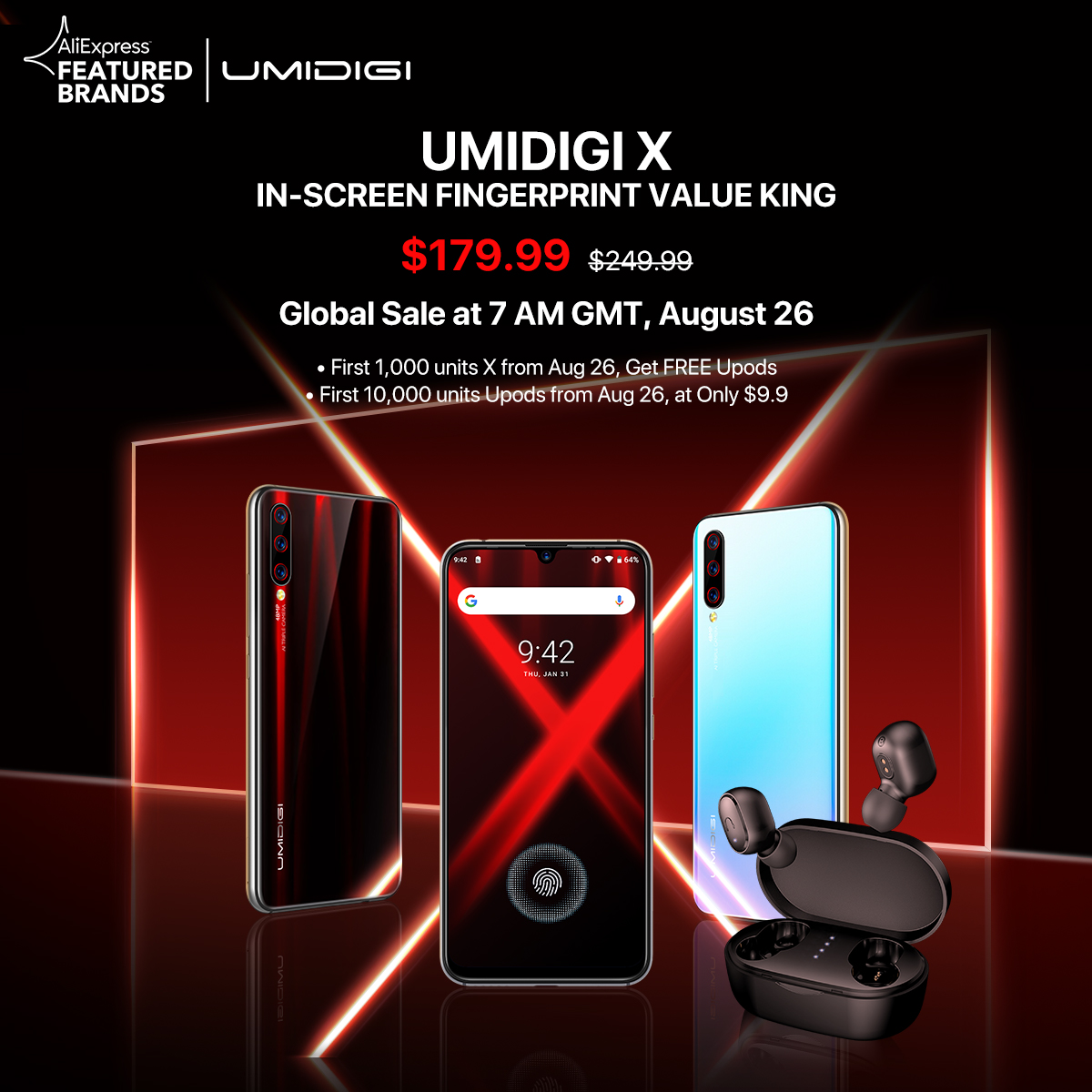 Global sale of the UMIDIGI X together with new truly wireless earbuds Upods will kick off on August 26 on Aliexpress. The first 1000 units will also come with Upods for free, so you’d better add the phone to your cart now in case you miss the deal. Lastly, UMIDIGI is running a big giveaway to recruit 20 trial users for UMIDIGI X and Upods, and the winners will get both. You can check out all the details about the two new devices and join the giveaway on their official website.

CHUWI’s Latest Products will be unveiled at IFA in Berlin, Germany 2019 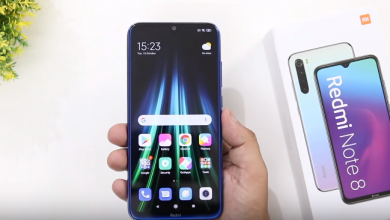 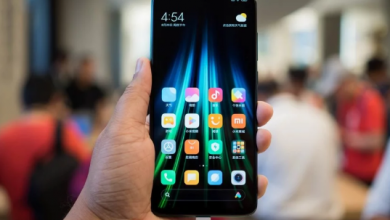