Some months ago, Chinese manufacturing giant, Xiaomi released its new Android Go devices, Xiaomi Mi A2 and Xiaomi Mi A2 Lite. These are the only phones on the market sporting stock Android by Xiaomi, of course including their elder sibling, Xiaomi Mi A1. Most of the specs of these smartphones especially the Lite variant has been made public as it appeared on various online stores days before launch. The Xiaomi Mi A2 Lite is already available on Gearbest in black, gold and blue colours. In Europe, the Mi A2 Lite was launched for 179  Euros ($210) for the 3GB RAM and 32GB version while the 4GB+64GB version costs Euro 229 ($268). It is quite interesting that Gearbests listing is cheaper. This price tag will not last for long so make the best use of this advantage. 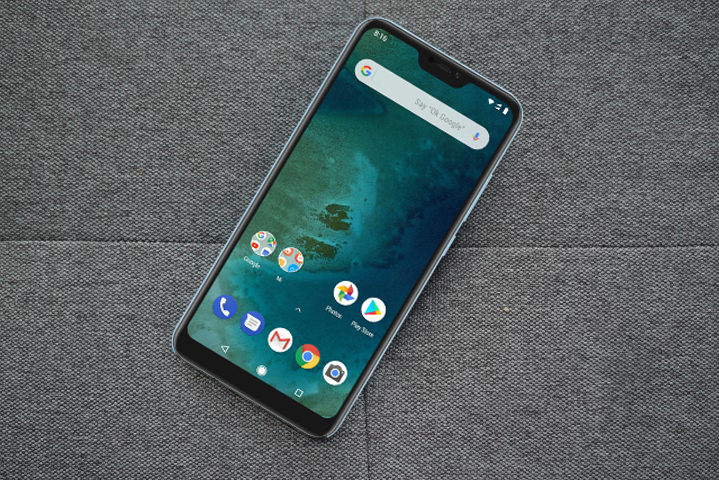 The Xiaomi Mi A2 Lite is powered by a Qualcomm Snapdragon 625 octa-core chipset clocking 2GHz coupled with 4GB of RAM and 64GB of internal storage which is expandable up to 256GB. Although, we also have a 3GB/32GB variant. It is equipped with a 5.84-inch screen which has a display resolution of 2280 x 1080p resolution and an aspect ratio of 19:9. This smartphone is very similar to the Redmi 6 Pro, it comes with a notch which is much disliked by many Android followers but it appears that nobody really cares about the notch these days since most Android OEMs are now using it. In the camera department, the Xiaomi Mi A2 Lite comes with a modest photography setup which has a 5MP selfie shooter coupled with a 12MP+5MP dual rear snappers. 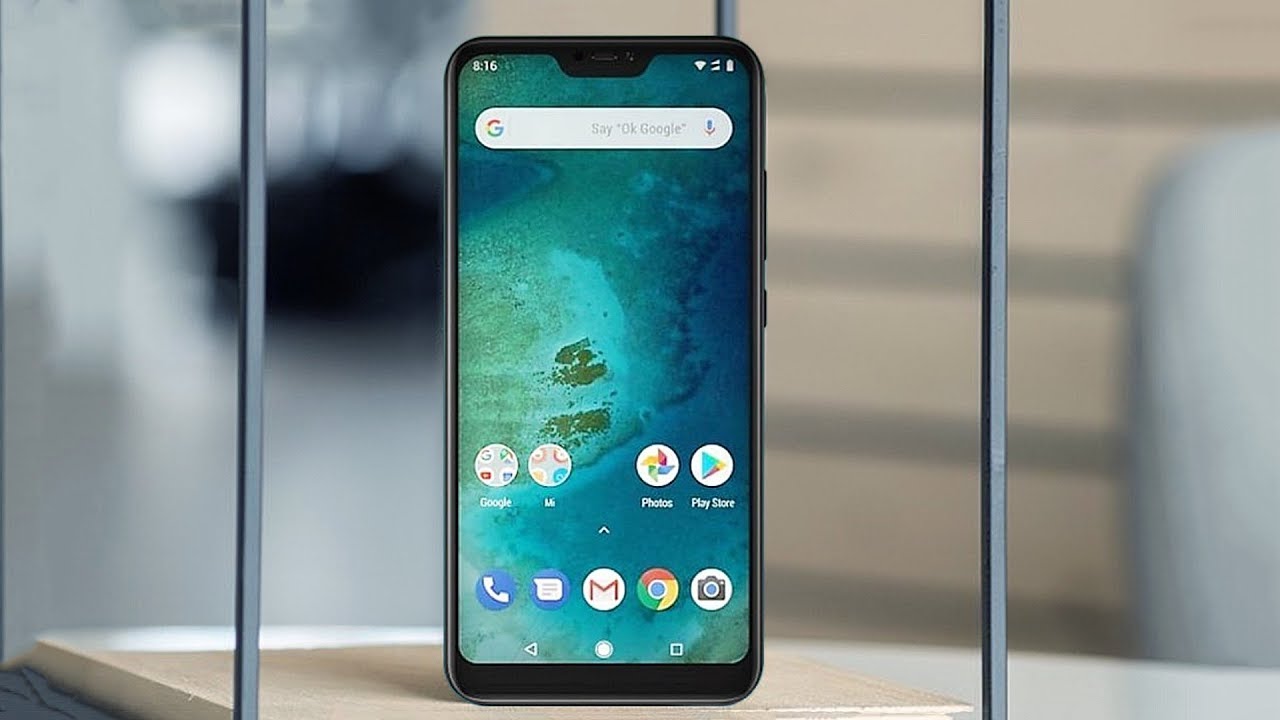 It runs on pure Android Oreo and with a decent  4000mAh battery, users are sure of at least one day usage time. Other features which are added to spice up this smartphone includes a rear fingerprint sensor, software-based facial recognition, and a 2 in 1 card slot (2 for cards and 1 for SD card). The Xiaomi Mi A2 Lite will cost Euros 179 ($210) for the 3GB RAM and 32GB version while the 4GB+64GB version will cost Euro 229 ($268). It is available in three colours, Black, Light Sky blue, and Gold.

Lenovo A5, an entry-level daily driver with 4000 mAh battery now available for only $89.99 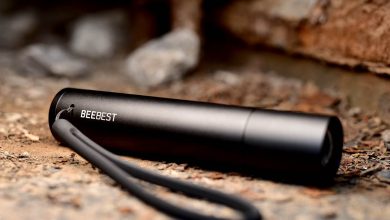