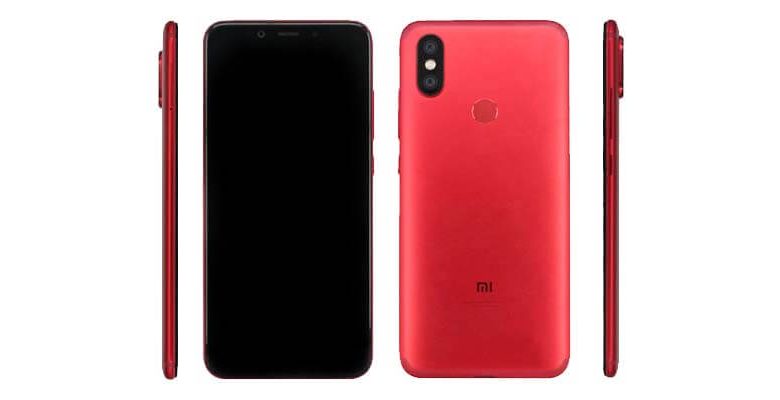 The Xiaomi Mi A2 is fuelled by Snapdragon 660 chip which clocked at 2.2GHz with an Adreno 512 GPU. The chipset is paired with a 6+64GB of memory combination. This a very nice combination for this price. The device sports an amazing 5.99-inch (18:9) FHD+ screen with a resolution of 2160 x 1080. From all this, we can say that it is basically the same as the Xiaomi Mi 6X with a different OS. 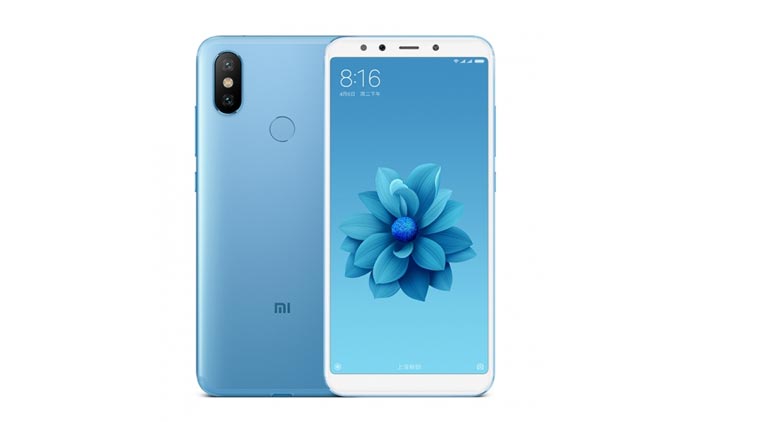 Talking about the user interface, the Xiaomi Mi A2 runs on Android 8.0 out of the box and provides a pure stock Android experience. It also packed with AI features by which you will get some awesome image results. It supports all the basic sensors like Fingerprint (rear-mounted), accelerometer, proximity, compass. Under the hood is a 3010mAh battery capacity with fast charging support.

Where To Buy The Xiaomi Mi A2 4G Phablet