Every time we start thinking Xiaomi is yielding its positions, it comes and proves the opposite. The same happened just recently when it announced the much-talked and much-anticipated Xiaomi Mi 9. This is the world’s first Snapdragon 855 smartphone, which comes with a number of great features. As for now, it’s offered for a discounted price tag of $499.99.

The Xiaomi Mi 9 is the first product of the company that focuses on the high-end market. So it’s reasonable to see a number of corresponding features. Our protagonist is packed with a 6.39-inch Samsung AMOLED drop screen which has a 2340×1080 resolution. Under the hood, it carries the Snapdragon 855 chip, which is paired with a 6GB/8GB LPDDR4x 2133MHz dual-channel large memory, a 128GB UFS 2.1 storage, and a 3300mAh battery supporting 20W wireless flash charging as well as 27W wired flash charging.

However, the biggest selling point of the Xiaomi Mi 9 is its triple-camera, of which the main sensor is the Sony IMX586 CMOS. It has a number of amazing parameters, such as 0.8-micron pixel size, f/1.75 aperture, LED flash, Laser Autofocus, PDAF, CAF, and it supports a zoom option identical to the magnifying glass. This lens is paired with a Samsung S5K3M5 12MP 1/3.6? telephoto lens, which features f/2.2 aperture, 1.0-micron pixel size, 6P lens, and 2x lossless zoom. The third lens is the Sony IMX481 16MP 1/1.3? sensor, featuring a 117-degree FOV, f/2.2 aperture, 1.0-micron pixel size, 6P lens, and 4cm macro shooting support. Due to these sensors and the optimized algorithm, the phone ranks third in DXoMark. On the front, it sports a 20MP camera. 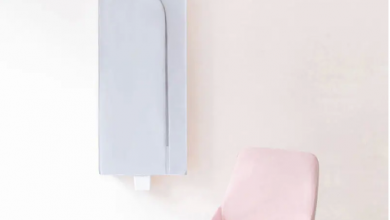 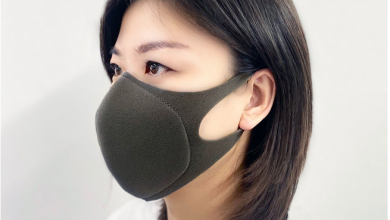