As we know, the long-awaited Xiaomi Mi MIX 3 was announced in the month of October, however, long before its release, Lin Bin, who is the president of Xiaomi, had made public a full frontal image of the device itself, revealing both the screen with which it would come and the sliding mechanism that would have in its design. A few days ago, Bin decided to share an image where you can see the camera of a new smartphone that has not yet been released to the market, and what surprised the users is that the device is equipped with a camera of some impressive 48 megapixels, starting to run rumors that it could be the Xiaomi Mi 9.

It is too early to guess what the identity of this smartphone is, but as far as can be seen, the rear panel appears to be made of glass. Also, because of how the “48MP Camera” is positioned, it seems that this device will come with a camera in a vertical position. 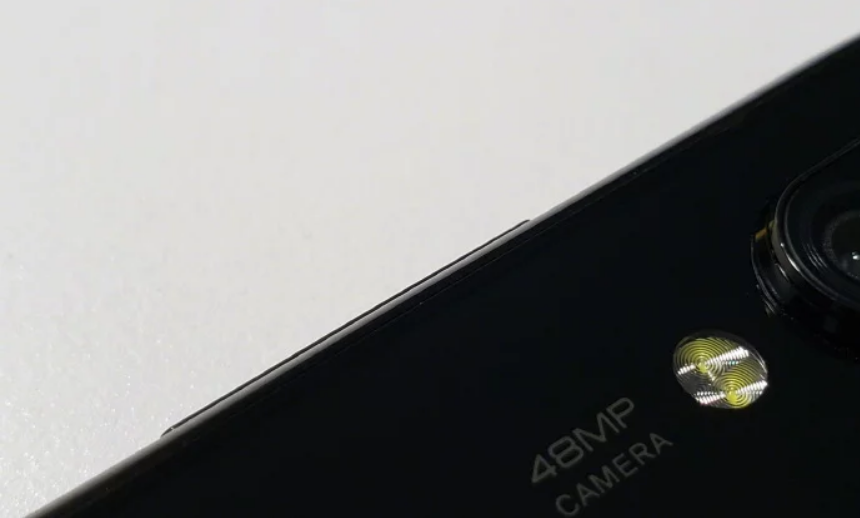 How is it going to be the camera of this mysterious phone?

For the moment, and due to the lack of information, it is not clear if this phone has triple or dual cameras, but it is known that it comes with a dual-tone LED flash. On the other hand, the volume buttons located on the left edge of the phone can also be seen in the image.

This new Xiaomi mysterious phone could come with the 48-megapixel Sony IMX586 sensor that was announced in July of this year, or it could also come with the 48-megapixel Samsung ISOCELL Bright GM1 sensor that was announced in October. Having said that, and according to several reports presented to the public, Sony began sending samples of the IMX586 sensor three months ago, while the South Korean company began mass production of the ISOCELL GM1. 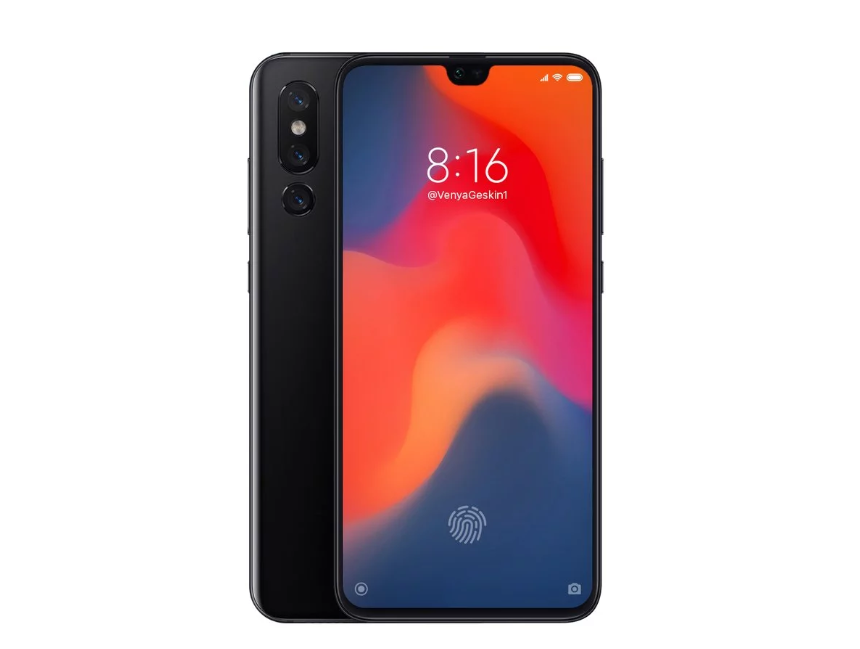 Could this phone be a future Xiaomi Mi 9?

With regard to which device could count on this great camera, the next flagship that is expected from Xiaomi is the 5G version of the Mi MIX 3, which was already confirmed to go on the market in the first quarter of next year. However, the phone that can be seen in the previous image does not seem to have the design that could be seen in the Mi MIX 3, so users have discarded this device. 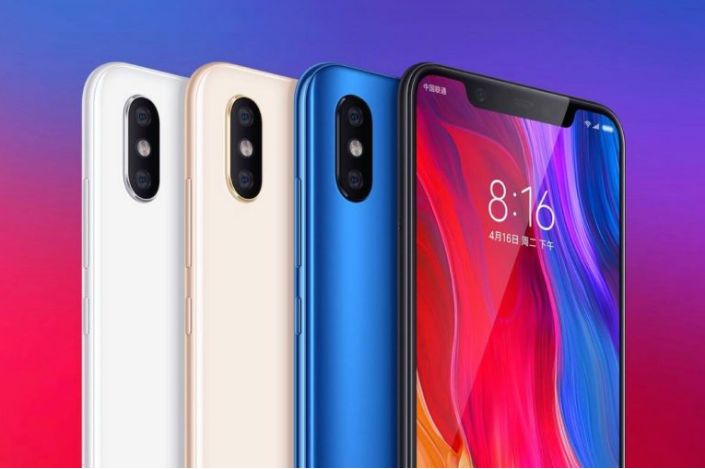 Because it was ruled out that this camera belonged to the Mi MIX 3 5G, users began to speculate, and it has been concluded that this camera could be the one that will come in a future Xiaomi Mi 9, although there is still nothing sure, we have to wait for the company to unveil more information regarding this.