Xiaomi has a huge track record with smartphones, having several lines under their name. One of the next mobile launches of this company is the Xiaomi Mi 8X. Some images of this phone have been recently filtered on the internet and to have a clearer idea of what the terminal may contain, it should be known that the Xiaomi Mi 8 SE, which was launched at the end of May, was at its launch the first smartphone with a Snapdragon 710 processor. Rumors say that the company could launch a new mobile with the Snapdragon 710 chip this year. And this is where we started the note since a recent information from China has revealed new images of an alleged terminal called “Xiaomi Mi 8X“. According to the filtration, this device would have an SD 710.

By detailing the images where the possible Mi 8X is shown, it can be seen that it could be available in 2 color options, white and blue. The terminal seems to have a back made of glass or ceramic, and in the upper left corner of its back panel, it seems to have a vertical double camera configuration. As shown by the user, this device does not have a fingerprint sensor on the back, but it may come equipped with a fingerprint scanner on the screen. 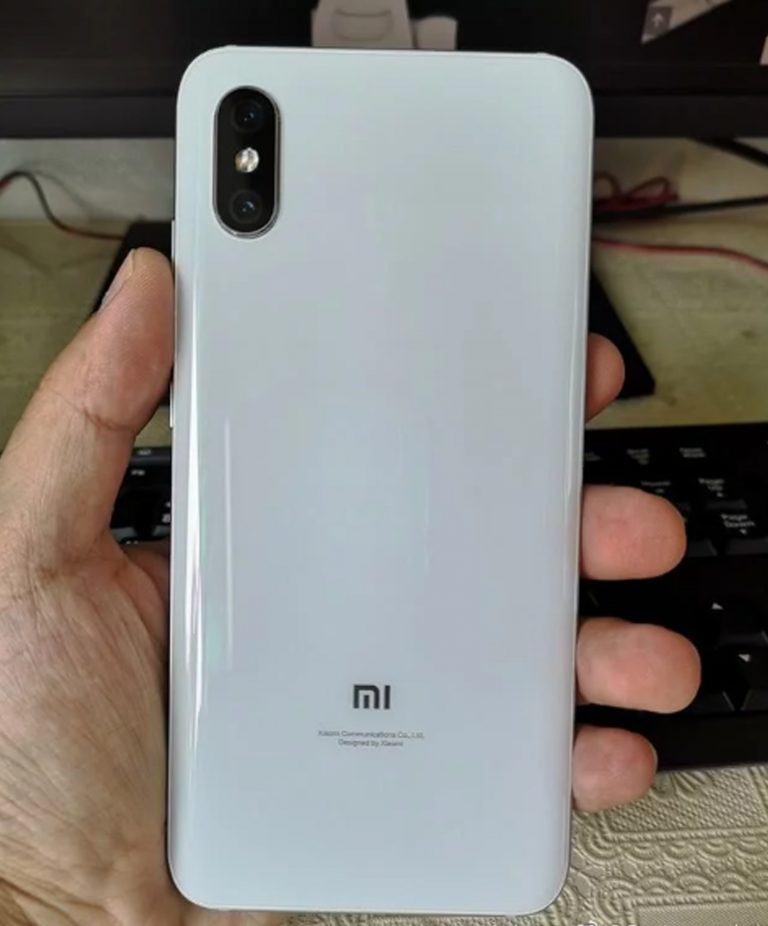 Other rumors regarding the Xiaomi Mi 8X

But this is not the only information that is currently known, as another recent leak indicates that the next Mi Note could be replaced by the Mi 8X, a rumor that is accompanied by an image that shows Xiaomi CEO, Lei Jun, holding a mysterious phone with double camera and it lacks a fingerprint sensor on the back. It is speculated that this mysterious device is the Xiaomi Mi 8X. To remind, earlier this year, the developers of XDA said that future mobile phones with Snapdragon 710 from Xiaomi would have the key names of Sirius and Comet, and today it is known that Sirius was the Xiaomi Mi 8 SE, so that it is believed that Comet refers to the Xiaomi Mi 8X.

Some firmware files of the Comet have been leaked, revealing that it is a mobile of the Mi series with an OLED screen. This screen would have Always-On display (AOD) function, but it is not known if it will have the famous notch. It would come with Android 8.1 Oreo pre-installed and it is rumored that some of its other features would be a 3000mAh battery, dual SIM support, and IR Blaster. According to the leaked files, it would not support NFC and will not have a microSD card slot. 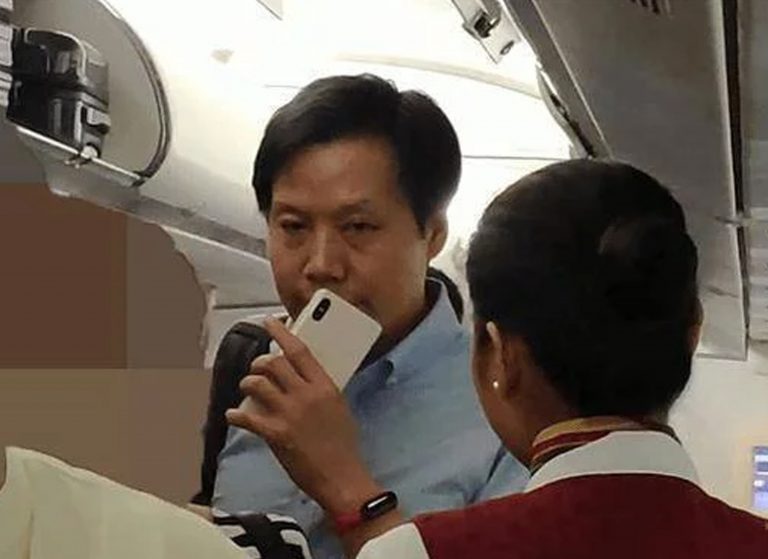 The next month Xiaomi has prepared the official debut of the Xiaomi Mi Mix 3, a device which has also been much speculated over the past few days. Later it is likely that the company announced the Xiaomi Mi 8X without notch along with the MIX 3 in September, however, we should not draw hasty conclusions regarding this mobile and expect official news from the company.