On May 31, Lei Jun slowly took the Xiaomi Mi 8 to the stage to show us the new generation flagship. Many still remember the moment when the price was announced. Xiaomi continues its cost-effective price policy. That’s why when the phone was announced to cost 2699 yuan, people were applauding. But they were naïve. They don’t know a brighter model is coming. And we are not talking about the Xiaomi Mi 8 Explorer Edition. Of course, it’s an outstanding smartphone with myriads of innovations, including an on-screen fingerprint scanner, Face ID, translucent back panel, top-end performance, etc. When the Xiaomi Mi 8 SE appeared on the big screen with a Snapdragon 710, everybody understood this model is going to win the world. It is priced at 1799 yuan and comes with a 5.88-inch full-screen and AI ultra-sensitive dual-camera. So we can write down a new king in the super mid-range market is born. This is the first smartphone running on the newly announced Qualcomm Snapdragon 710. So it’s quite interesting how it performs in the real life. We are going to learn this today.

Generally, the Xiaomi Mi 8 is the first annual flagship of the manufacturer no to come with a 5.15-inch screen size. As you know, it sports a 6.21-inch screen. As for the Xiaomi Mi 8 SE, it’s considered to be the mini variant of the regular model. So it’s reasonable to see an identical design and lightened features. By the way, this phone is called a quasi-flagship due to these features.

This handset is packed with a 5.88-inch full-screen that uses a notch like its sibling. For many people, a broader view is often accompanied by a larger body. The Xiaomi Mi 8 SE is different. It comes with dimensions of 147.28 x 73.09 x 7.5mm that is closer to the 5.2-inch screen size of the traditional mobile phone body.

The Samsung’s AMOLED special-shaped screen is full of good quality. It is colorful, perceptive, and transparent. The corners of the screen use a radian treatment, with the R angle around the body. However, it must be noted that due to the large area of the forehead, various information such as the remaining power needs to be displayed in the drop-down notification bar. So the icons displayed in the corners are relatively few.

Like the Xiaomi Mi 8, this handset also retained its chin on the front. Currently, it may be difficult to overcome this problem, but in comparison to all Android models on the market, the width of the Xiaomi Mi 8 SE chin area is definitely the narrowest.

The back looks toughly. But thanks to the 2.5D arc glass and the familiar arrangement of the fingerprint scanner and the dual-camera, it looks not that repulsive.

To provide a symmetrical design, the manufacturer has made two opening on both sides of the USB Type-C interface on the bottom. The right-side grill hides the speaker.

It’s worth mentioning the Xiaomi Mi 8 SE retained the infrared function. So we can use this option to replace various remote controls. This is the only models out of the three that retains this function. This caused a lot of stir in the net. So when Lei Jun was asked why the rest of models canceled it, the Xiaomi CEO said the Xiaomi Mi 8 has too many stuff on its forehead. Therefore, it’s difficult to fit an additional infrared sensor in. it’s obvious when looking at the forehead of all three models. The Mi 8 SE forehead carries only the soft light and a 20MP camera, the Mi 8 forehead carries a 20MP camera and an infrared sensor for face unlock feature, and finally, the Explorer Edition comes with a 20MP camera and the 3D structured light that makes it the first Android smartphone with a Face ID option.

At the MWC 2018, Qualcomm announced it is going to launch the new Snapdragon 700 series as a quasi-flagship platform. The Snapdragon 710 found on the Mi 8 SE is the first chip of this line. It is designed with an efficient architecture that supports artificial intelligence, integrates multi-core artificial intelligence engines, and has neural network processing capabilities. Compared to the Snapdragon 660, this processor achieves up to 2x overall performance improvement in AI applications. In addition, the Snapdragon 710 also comes with 4K HDR playback capabilities, support for watching HDR video and applications. Thus, this is the first time when these features can be found on another model but the Snapdragon 800 series SoCs.

Before the launch of the Snapdragon 710, the SND660 has been considered to be the second most-powerful chip in the Qualcomm’s Snapdragon family. But now everything changes. This place is occupied by the Snapdragon 710. In AnTuTu, it scores 167.393 points. On the contrary, the Xiaomi Mi 6X packed with a Snapdragon 660 scores 133.708 points.

As for the game performance, the Xaomi Mi 8 SE faces no problem when playing Honor of Kings at the high frame rate mode.

At the press conference, Xiaomi announced the Mi 8 scores 105 points on the DxOMark. However, when looking at the official chart, we can see the phone scores 99 points and lays behind the Huawei P20/Pro, HTC U12+, and Samsung Galaxy S9 Plus.

In terms of hardware, the Xiaomi Mi 8 SE rear camera uses a 12MP sensor with a 1.4um unit pixel area, a f/1.9 large aperture, and supports Dual PD dual-core focusing. There is also a second sensor with a 5MP resolution, a 1.12um unit pixel ar, a and a f/2.0 large aperture. So we can say it yields the Xiaomi Mi 8 camera, but it is still very competitive compared to other models with the same price.

In general, thanks to AI support, the camera can recognize up to 206 kinds of scenes that can be targeted for real-time optimization and tuning. Because of this, in a daily shooting, we can save time and effort to achieve better results.

Finally, there is a 20MP selfie shooter on the front that comes along with a soft light. Of course, it supports advanced AI algorithms that bring natural blur effect. Plus, this camera adopts AI Smart Beauty 4.0, which can provide an astonishing make-up effect with no efforts. 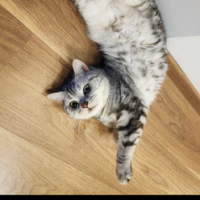 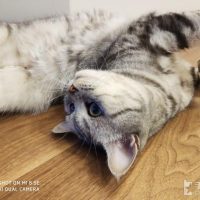 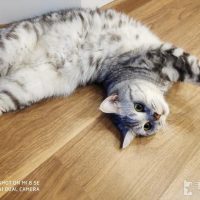 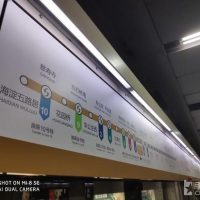 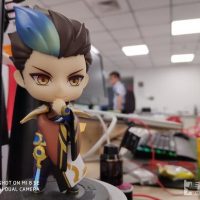 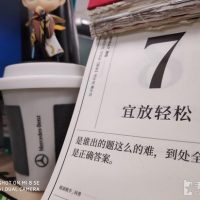 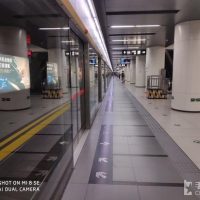 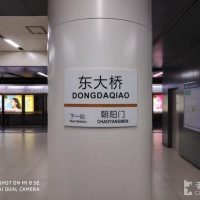 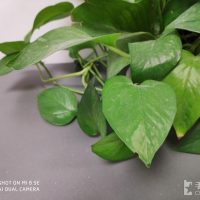 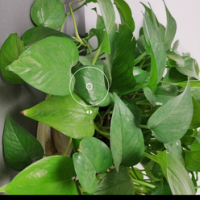 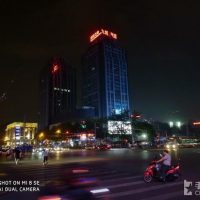 We didn’t talk about MIUI10, because it’s a separate topic of conversations. Moreover, we guess it’s been more interesting to learn how the Snapdragon 710 performs. In this sense, we have to state it’s the best chip in the second echelon. So the Xiaomi Mi 8 SE and the chip inside can be considered as quasi-flagships. For a smartphone with such a description, the 1799 yuan price tag is quite affordable. 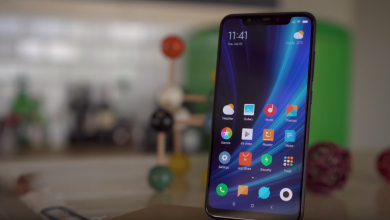 Xiaomi Mi 8 SE vs Meizu 16X: The First and The Latest Snapdragon 710 Phones