In just five days, Xiaomi is going to launch probably its best smartphone of this year, the Mi 8. There have been a lot of leaks till now, and we already know almost everything about the phone. Yesterday, a video was leaked that showed the 3D face scanning on the Mi 8, and we know that the Xiaomi Mi 8 is coming with a similar face unlock system as the iPhone X. Yes, there is a notch on top. Today, the official retail box of the smartphone was leaked in hands-on images that revealed some major specifications. 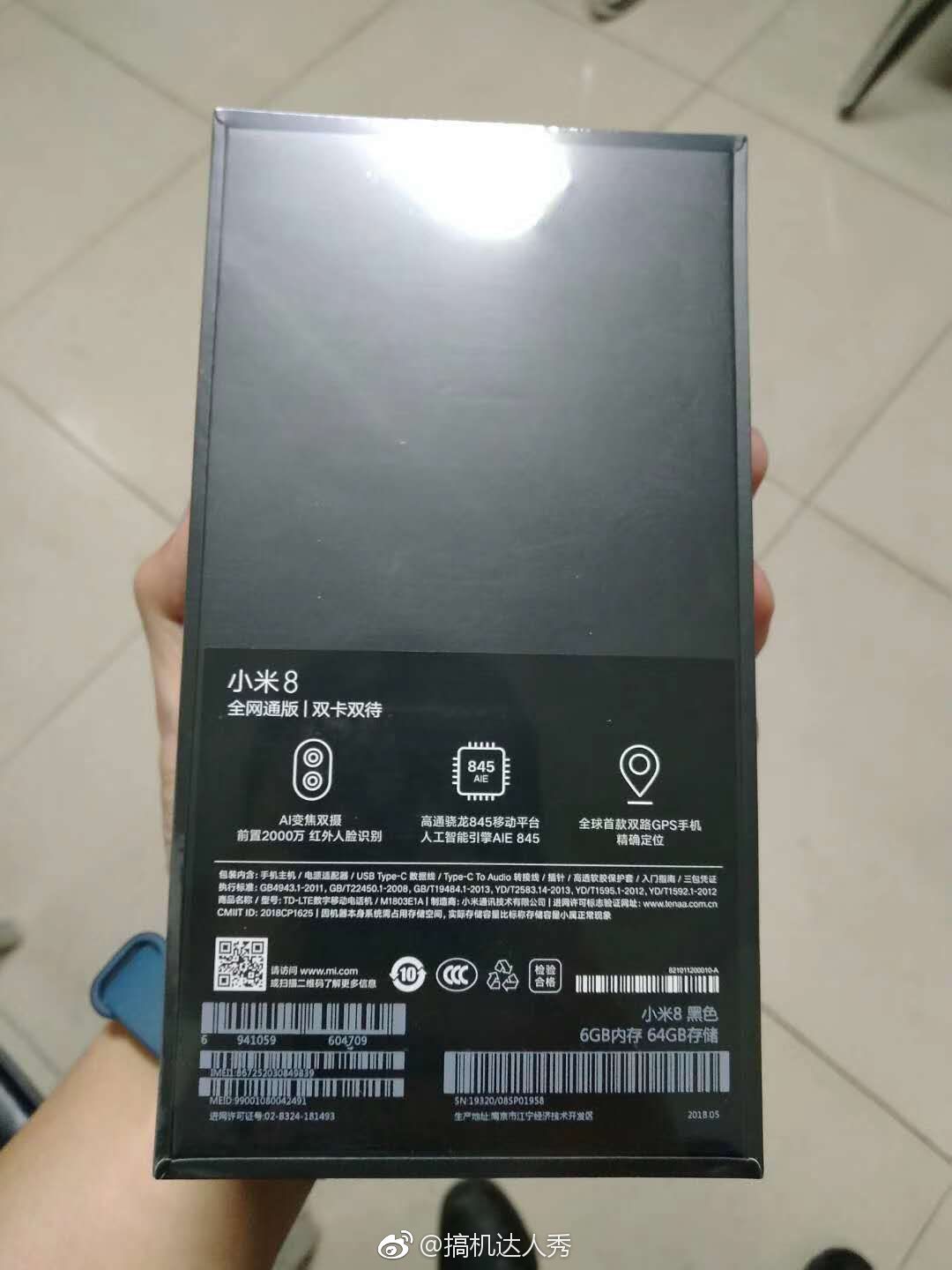 So, the Xiaomi Mi 8 is coming with a 20MP front-facing camera with Infrared Face Unlock system, and it is powered by the Qualcomm Snapdragon 845 AIE chipset (AIE for the Artificial Intelligence related features). The retail box is for the 6GB + 64GB variant but we are expecting an 8GB + 128GB variant as well.

There is a dual rear camera setup with AI Zoom and other features like Portrait Mode etc. The retail box also shows that there is a Type-C to 3.5mm adapter inside the box which means the Xiaomi Mi 8 doesn’t feature a headphone jack at all. 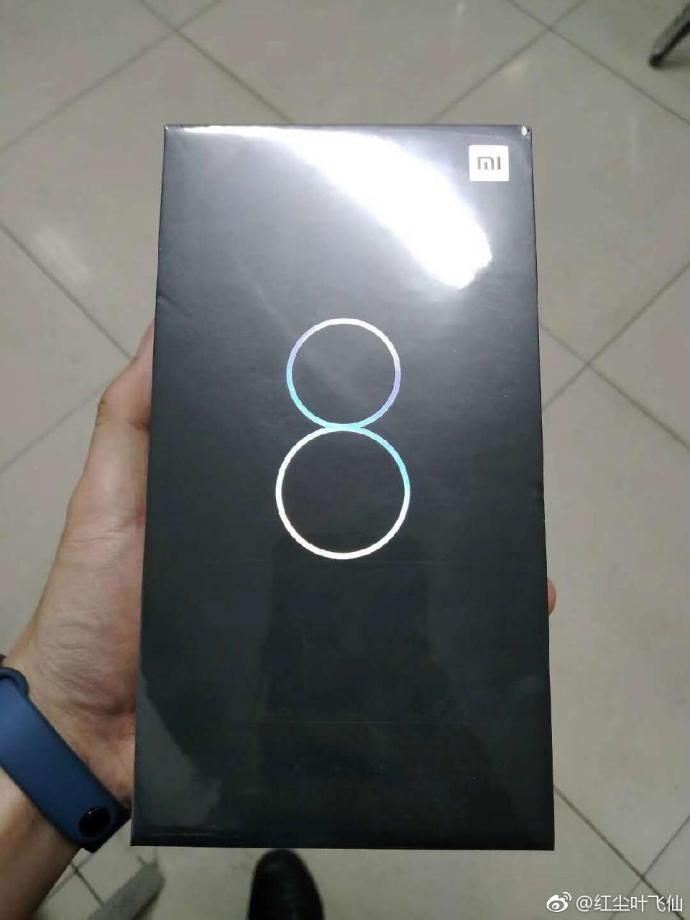 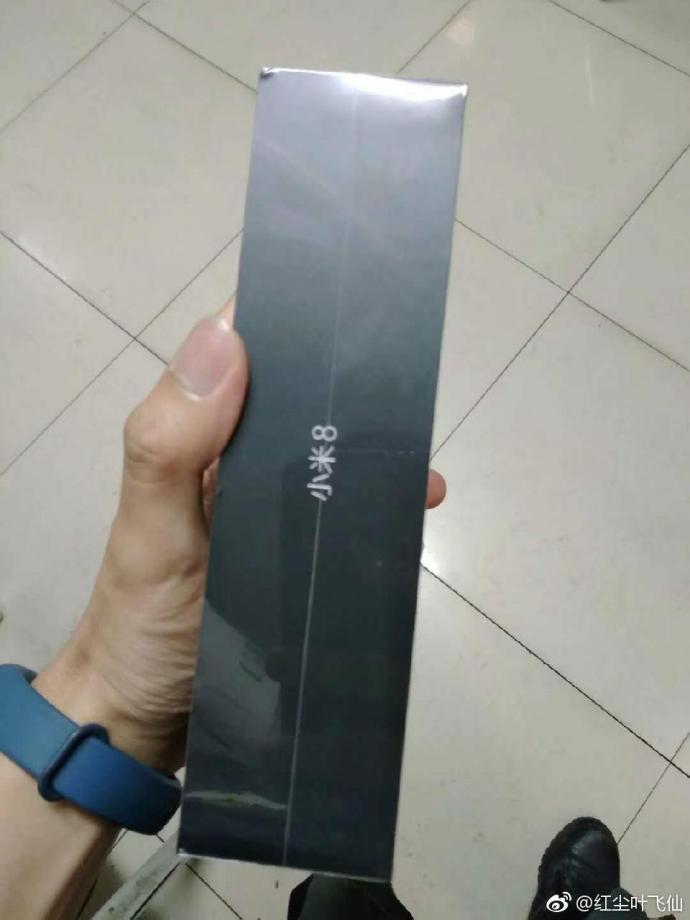 The retail box is pretty clean with just ‘8’ printed on the front and ‘Mi 8’ on the right side. All the major specifications are listed on the rear.

We are not sure about the pricing, but if Xiaomi keeps the price below $500, this can disrupt the whole flagship market in case Xiaomi launched it outside China.