Xiaomi Mi 8 is undoubtedly one the best phones released in 2018, that set trends in design and features. Mi 8 has become an inspiration for practically all Chinese brands copying its smart tech solutions. We shouldn’t be surprised that Xiaomi released new, upgraded version of this smartphone. The new Mi 8 Pro is  even better than it’s predecessor in almost every aspect – and best of all – it’s not expensive. See the features and discover its capabilities. 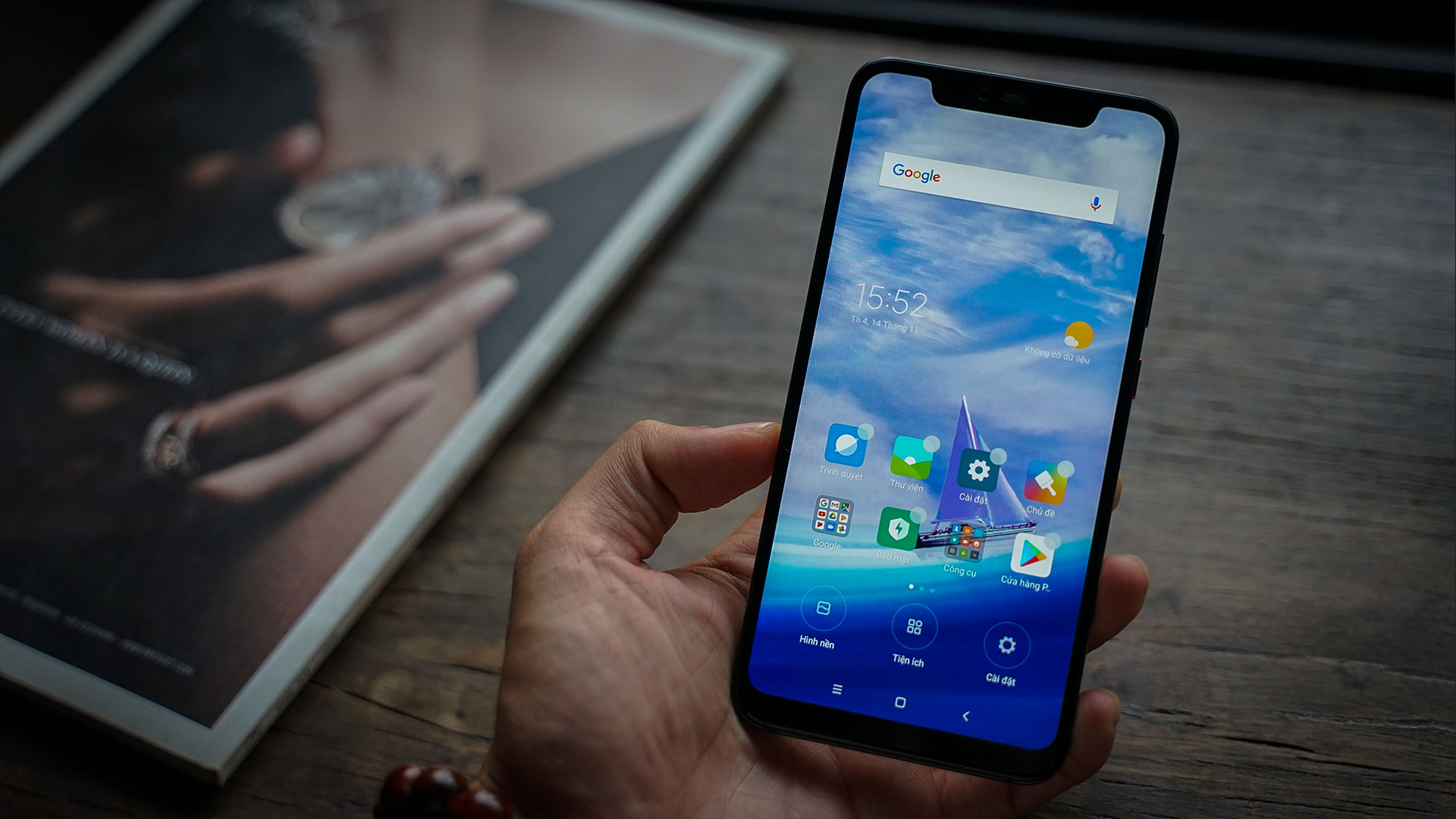 The notched panel is 6.21 inches big and displays in a resolution of 2248 × 1080 px. The picture quality is excellent, the colors are saturated, and the high brightness allows you to easily use the phone even in direct sunlight. The screen is protected with the latest version of Gorilla Glass 5 , so you do not have to worry about the panel being easily scratched.

As befits a true flagship, there are top cameras available to user. The rear camera has got the perfect score of 100 points in the prestigious DxO benchmark thanks to the large, light-sensitive 1.4 micrometre pixels and the Dual Pixel Autofocus technology. This allows for quick and extremely sharp shots even with limited lighting, hand-held, without a tripod or gimbal. In addition, the front camera has the 3D Beautify function, an excellent beautifying algorithm that improves minor skin imperfections, sharpens the advantages and corrects the exposure. Your Instagram friends won’t find out that your photos have been beefed up slightly! 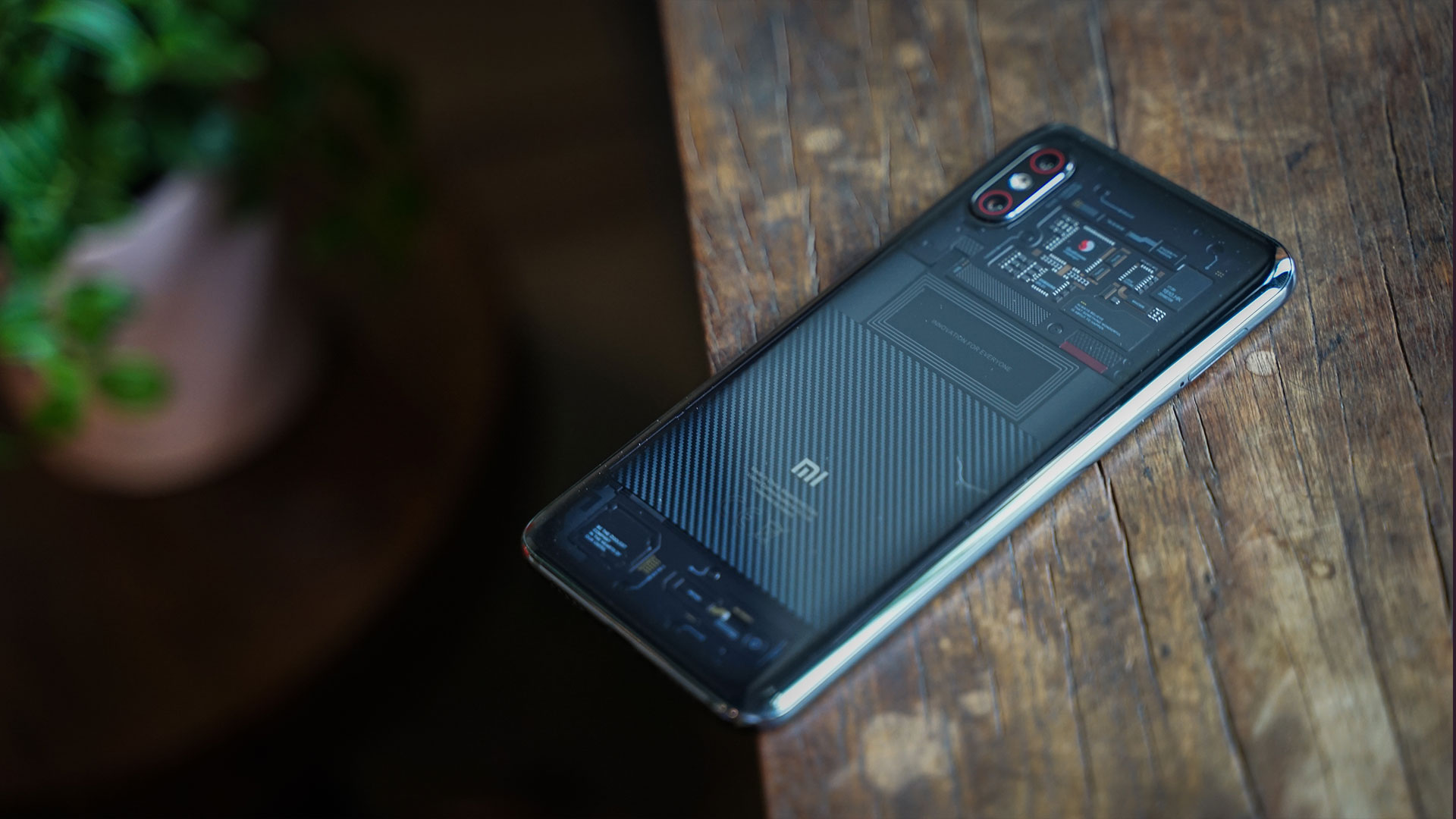 The flagship Snapdragon 845 CPU has been optimized for multitasking and games, so it is definitely a multimedia phone. 3D acceleration is carried out here through the proven Adreno 630 graphics system that boosts up videos and Android games. When you add 8 GB of RAM, you get super-fast equipment for all applications, which does not hang or slow down even when you open dozens of browser tabs or use several apps at the same time.

128 GB of internal memory allows the installation of a large number of applications, and the available space can be extended using a MicroSD card. In addition, the dual-band GPS allows extremely precise location, so navigation in large cities will not be a problem here. Mi 8 Pro superbly replaces GPS devices, and in combination with Google Maps, it will enable a flawless route finding wherever you are. 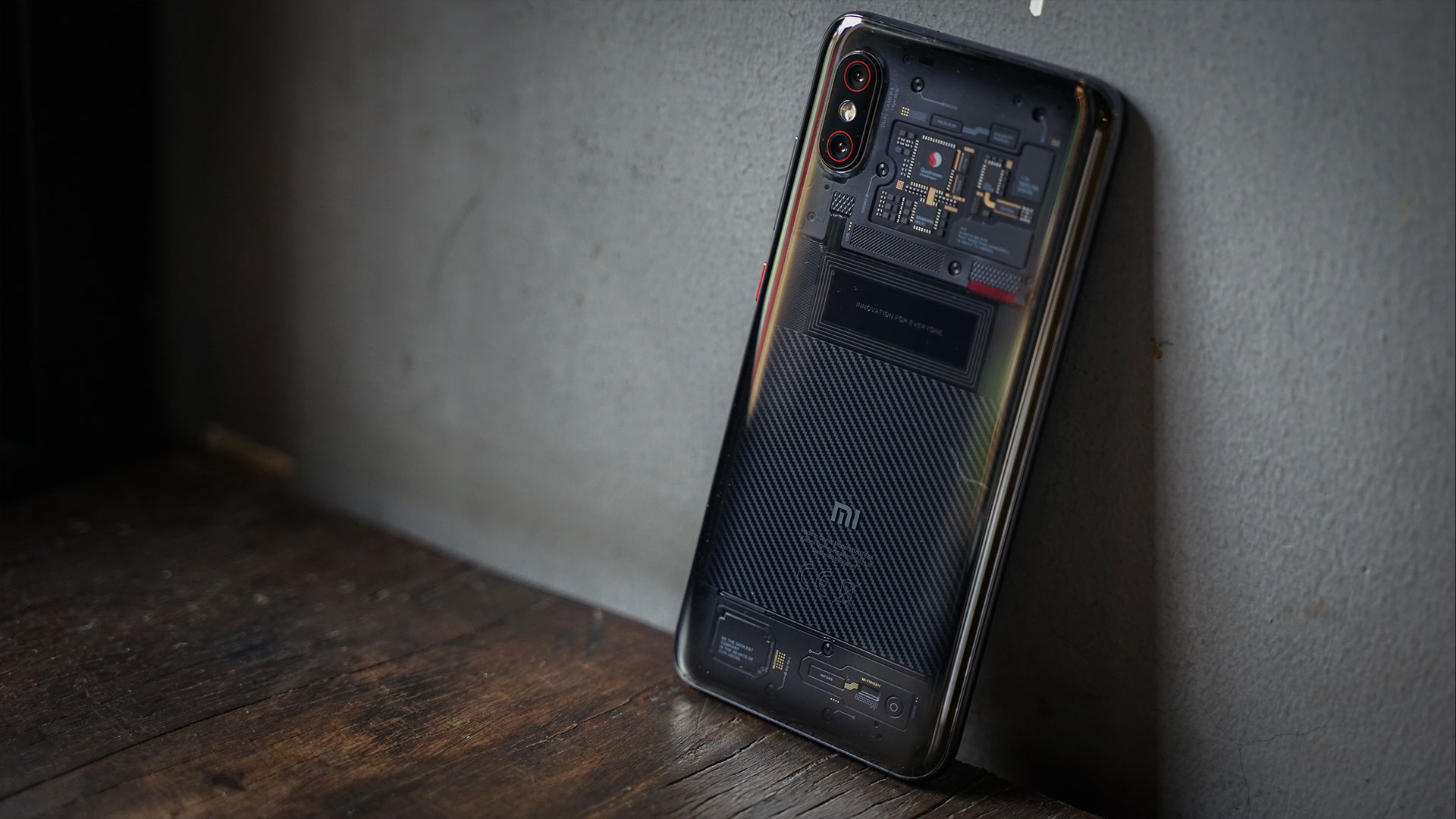 Design and other features

Mi 8 Pro’s unique feature is the fingerprint reader located straight on the screen. Just press it lightly to unlock the display: it’s that easy. The screen can be unlocked in one more way: through an infrared detector. This is a much safer solution than the usual camera algorithm and it’s difficult to fool it, eg by putting a photo under the camera.

In addition, while the smartphone looks quite similar to Mi 8, the main difference is transparent casing, so you can see the interior and all the intricate electronic parts. The body is ultra-thin and slightly rounded, and this smartphone looks almost like a work of art. But it has one disadvantage: this sleek design can not accommodate a large battery. The 3000 mAh cell is definitely not impressive and it feels a bit sub standard. 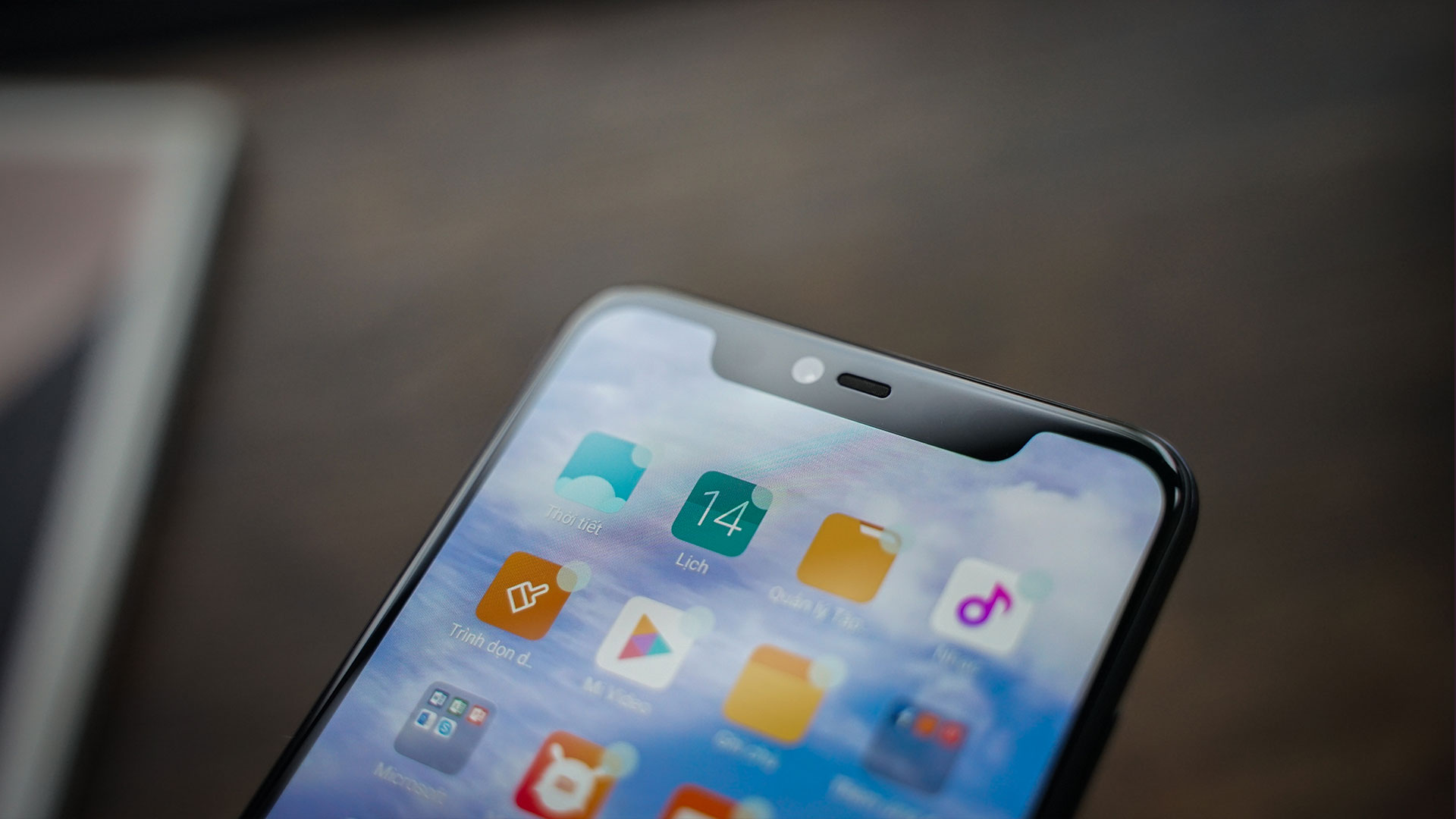 When you thought that such a good smartphone as its predecessor could not be any better, the Xiaomi Mi 8 Pro introduces modifications and improvements that take it to an even higher level. Compared to the previous version, it is slightly faster and has super-advanced features such as a fingerprint reader under glass, as well as an IR sensor for face detection even in the dark. Unfortunately, the battery remained the same: and that means you will have to charge it daily, especially if you spend a lot of time browsing websites, posting on Facebook or for playing Android games. But if it does not bother you, we highly recommend it – it is really an outstanding piece of tech, and it’s now discounted in our New Year smartphone sale at GearBest!

Xiaomi Mi 8 Pro is available at GearBest at a promotional price of $499.99