No doubt, Xiaomi prides in its Xiaomi Mi 8 series. This series has at least five smartphones but the regular Xiaomi Mi 8 is still one of the most desirable because it offers good value for money. Knowing this, Xiaomi has decided to release this smartphoenin the UK as a way to prepare the ground for its Sunday event where it is expected to open its first Authorized Mi Store in London. This smartphone comes in Blue and Black colours and while the 6GB+64GB variant sells for £460, the 6GB+128GB variant sells for £489.

The Xiaomi Mi 8 was released on May 31st in Shenzhen, China. This smartphone comes with a notched 6.21-inch Samsung AMOLED display. It is powered by a Qualcomm Snapdragon 845 processor while its battery capacity is 3400 mAh. In the camera department, it uses the same dual-camera module as Xiaomi MIX 2S. It adopts a 12MP wide-angle + 12MP telephoto sensors on the rear. The main lens is the Sony IMX363, which supports Dual DP dual-core focusing and four-axis optical anti-shake. On DxOMark, this smartphone rear camera scored 105 points which is 4 points higher than iPhone X’s 101 points. However, we have a 20MP selfie shooter. 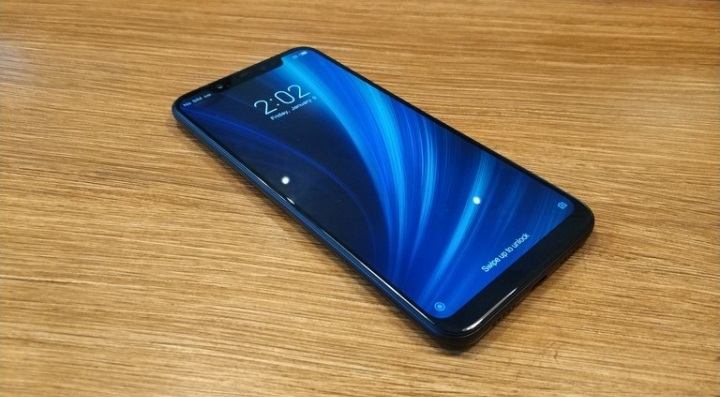 Xiaomi tenders apology after £1 deal gaffe in the UK