Xiaomi recently launches its flagship device Mi Mix 2S but most of the fans regret is that this phone has not changed too much in design, So many of them are waiting for Xiaomi Mi 7. 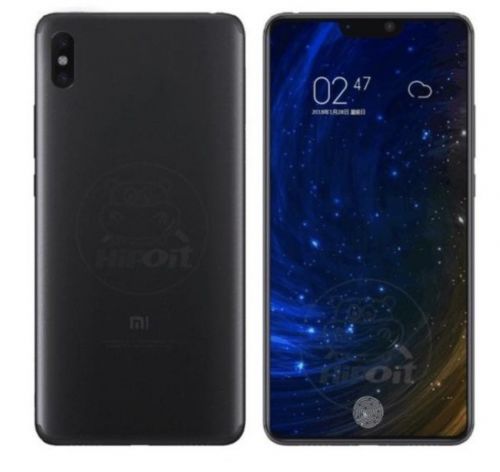 A foreign media have leaked some news on Mi 7, and according to the developer’s firmware, Xiaomi Mi 7 will have two versions. In the leaked design of Mi 7, you can see that Mi 7 uses a similar design to the iPhone X. We have a small notch in front, on-screen keys and fingerprint scanner under the display.

Xiaomi Mi 7 also supports under display fingerprint reader like Vivo X20 Plus UD. We can the above Mi 7 design there is no physical fingerprint sensor, so it may be the same as the iPhone X and use facial recognition for unlocking the device.

Some leaks also said that Mi 7 would come with both face recognition and under the screen fingerprint scanner.

According to the renderings, Xiaomi Mi 7 will use a metal built for good build quality and premium feel. Mi 7 camera placement is also vertical like iPhone X. Although Mi 7 uses a metal back instead of iPhone X glass back, However, we should only predict Mi 7 the body to be metal if it doesn’t support wireless charging. Still, most people will love to see wireless charging feature so they might opt for glass body.

Xiaomi didn’t give any confirmation or official news regarding Xiaomi Mi 7. We can only make predications based on the leaks. But fans are very excited for Xiaomi’s next Mi series device called the Mi 7. What surpises do Xiaomi plan for their fans?

Tell us in the comments below, which features are you expecting from Xiaomi Mi 7? 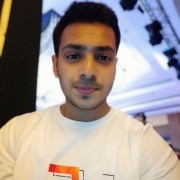 Lei Jun talks about the Xiaomi's patents, and breaks a controversy against Apple 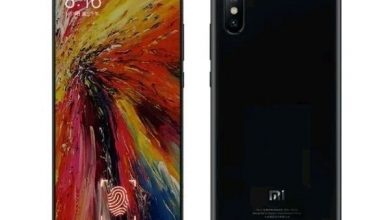 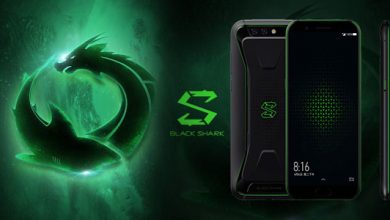