Xiaomi is all set to introduce its devices for this year, and there are rumors that at the MWC 2018, the company might introduce the Mi7. But, there is no official confirmation yet. Just like any other upcoming smartphone, the Xiaomi Mi 6X has leaked out through the back panel as well as some case renders that show something very, very interesting. The Mi 6X, as the name indicates, is going to be the successor of the Xiaomi Mi 5X that was a very popular smartphone of 2017 which came to India as the Mi A1.

Talking about the back panel of the Xiaomi Mi 6X, it is going to have a vertical dual camera setup which is similar to what we have seen on the iPhone X. Now, this is not for the first time that the phone’s design has leaked out since in December last year, the hands-on image of a silicon case of the phone leaked that revealed the same vertical dual camera setup. This vertical camera setup is the same as iPhone X as the flash is present between the two lenses. Rest of the back is clean with the Mi logo on the bottom side. The Antenna lines have the same design as we saw on the Xiaomi Mi 5X. 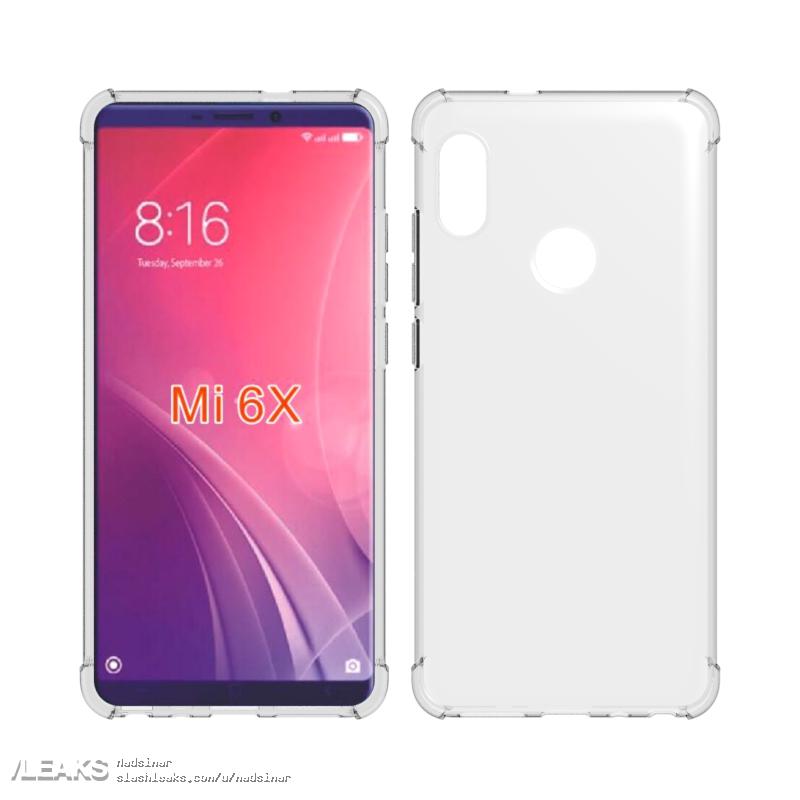 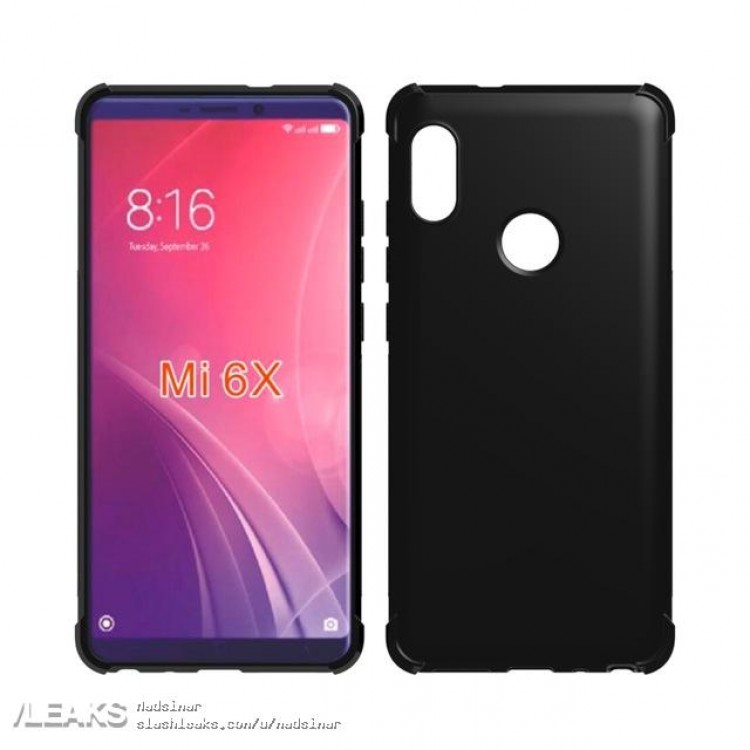 Now coming to the second leak, it shows the front of the phone in the case renders and the phone has an 18:9 display with minimal bezels on the sides as well as on the top and bottom. We know that this is just a case render but still, they have given a hint of how the phone is going to look like. The 3.5mm headphone jack and the USB Type-C port is present on the bottom side along with the speaker grill. The IR blaster is present on the top.

Well, what do you think of the design? Do let us know via the comments section.

Xiaomi Mi 6X's Back Panel Leaked on a Photo