The popular and powerful Xiaomi Mi 6 is the flagship smartphone that Xiaomi launched last year, making it one of the devices with better internal specifications and best sellers that has had this Chinese company. Although it has been on the market for more than a year, Xiaomi is a company known for not forgetting the phones it launches, so it gave it a new update of the official stable version of MIUI 10.2.1 with the version number of V10.2.1.0.OCACNFK and download size of 570 MB. 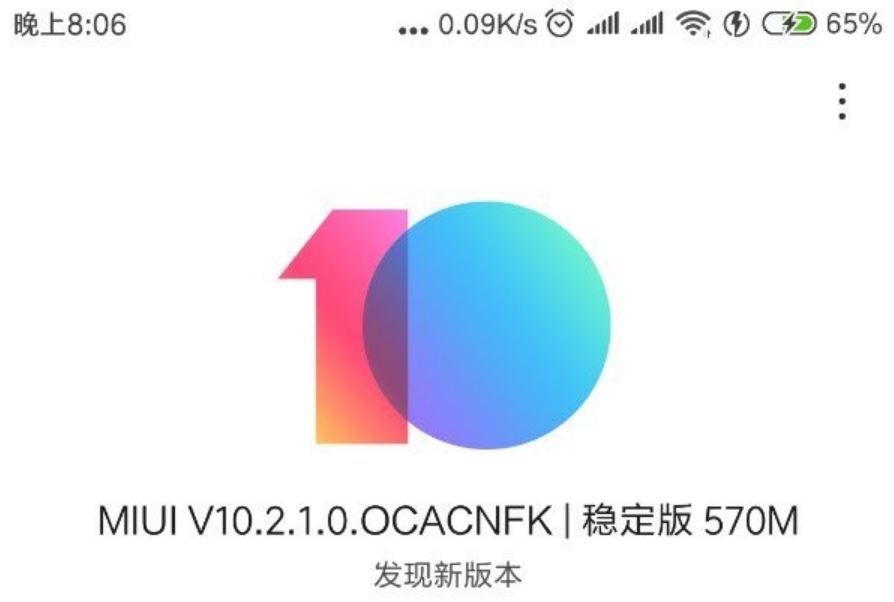 Corrections that can be observed in the Xiaomi Mi 6

In the Xiaomi Mi 6 you could see some errors in its operation, so this new update comes to the smart device with a large number of bug fixes, which includes the problem of failure of the flashlight when using it through its shortcut key, in addition to things like a problem in capturing images automatically and different anomalies in the icon of the search interface of the file manager.

In addition to that, this update is also responsible for fixing the problem that exists when stopping an audio recording, as well as the problem of updating the status bar and the visualization of the main page of the home page. 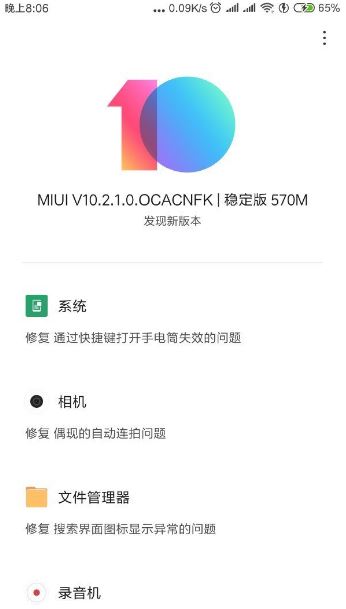 Internal specifications that this device has

Now, talking about the technical specifications presented in this great smart device, the Xiaomi Mi 6 is one of the first smartphones to use Qualcomm’s Snapdragon 835 processor, which has been succeeded by the Snapdragon 845 and, more recently, by the Snapdragon 855. It has a 5.15 inch screen along with a resolution of 1920 x 1080 pixels.

Going through the camera department, the Xiaomi Mi 6 is equipped with a double rear camera configuration; it has a configuration of 12 megapixels + 12 megapixels on the back, plus an 8-megapixel sensor made especially for the capture of selfies located on the front. On the other hand, this smartphone works with Android Oreo and a battery with a moderate capacity of 3350mAh that gives it the energy it needs to function. 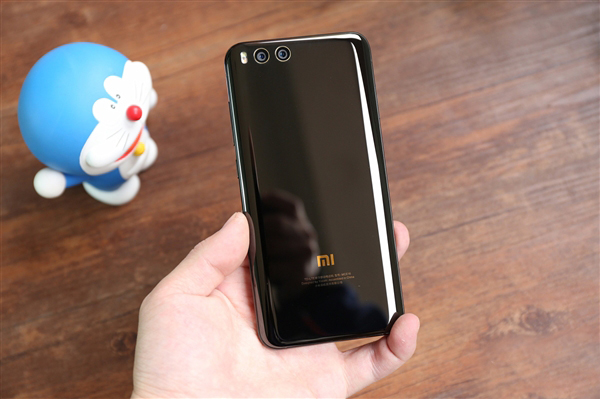