Most of the top smartphone manufacturers in the world are either based in China or originated in China. As of now, there is hardly any smartphone manufacturer that is not selling its products in China either online or offline, and foreign companies are bending their rules to make sure that they are allowed to market their phones in China. The Chinese mobile industry has attracted that much attention from the foreign market.

Now when you ask the residents of China the smartphones they think are the best in the country, you get conflicting answers and may not be sure of their answers because it might sound like they’re defending their own. What then would you do? Simply ask foreigners! That is exactly what foreign media TechBest recently did. They asked foreigners which Chinese smartphones they think are the best, and you’ll be surprised (or not surprised) which smartphone came out tops…..it’s our own Xiaomi Mi 5s! 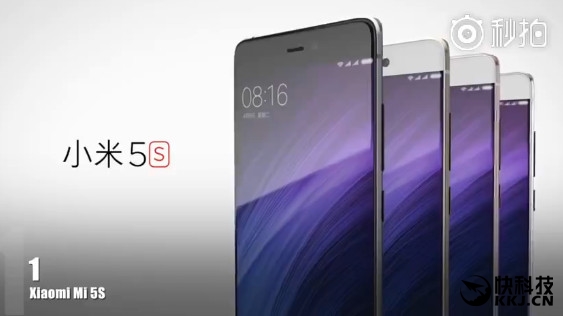 Now these are the rankings according to foreigners. At the bottom of the table is the 360 Q5/Q5 Plus which has Snapdragon 820 processor. Following it is the Vivo Xplay 5 which comes with 6GB of RAM and a Snapdragon 820 processor as well. On the eighth position is the Nubia Z11, 5 million units of which had already been pre-ordered as at July in China, due to its borderless (zero bezel) design and 6GB of RAM. Towing it on the list is the Meizu Pro 6 which has a 5.2-inch display and 4GB RAM.

The smartphone that occupies the sixth position on the rankings is the Lenovo Zuk Z2 Pro which is followed by Huawei’s 2016 flagship, the Huawei P9 whose blue variant is causing sensations around the world. Fourth on the list is the ZTE Axon 7, ZTE’s flagship smartphone.

Occupying the third position on the list is the Oneplus 3 which is regarded as one of the best smartphones in the world. Following it in the 2nd position is the LeEco Pro 3 which comes with Snapdragon 821 processor and 6GB of RAM and was sold out within 15 seconds of its sale.

Clinching the first position as the top Chinese smartphone is the Xiaomi Mi 5s, the much-awaited flagship from Xiaomi. Despite the fact that this smartphone disappointed many with its lack of ceramic coating, the ultrasonic fingerprint sensor included in it stands it out from the crowd.

The rankings are as follows:

Attention: The internal data of table “146” is corrupted!

Do you agree with these rankings? What are the top Chinese smartphones according to you? 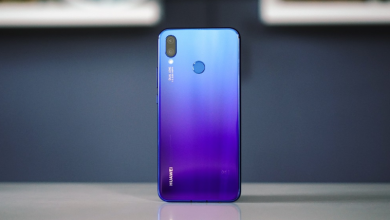 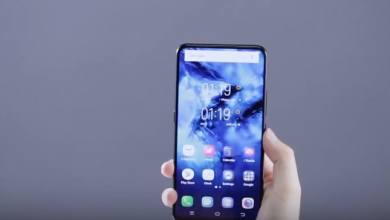 Top 10 Best Products From Xiaomi, Which Will Simplify Your Life