Remember the Xiaomi Mi 5C? The device was leaked, apparently in an hands-on renders few days back showing use a glimpse of its design and some on-screen shot of the specs it would feature. More live renders of the Mi 5C has leaked on Weibo again, giving us a full glimpse of what the device looks like on all sides. 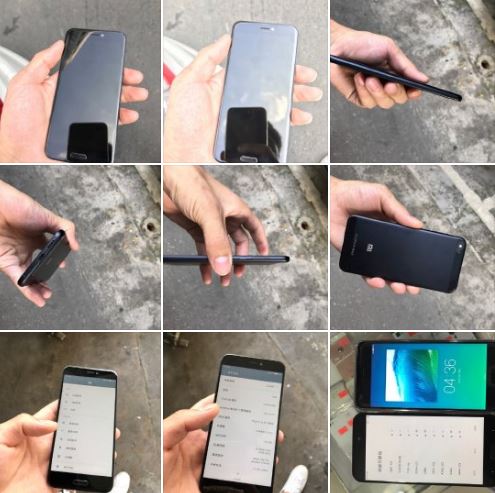 The leaked renders which was captured hands-on reveals a beautifully designed smartphone, which would likely comes with display covered with 2.5D glass on top of the screen. There is also an oval-shaped physical home button unlike the Mi 5S that uses a virtual one. However, seems the Mi logo is still missing from the front of the device but retains its place at the back. 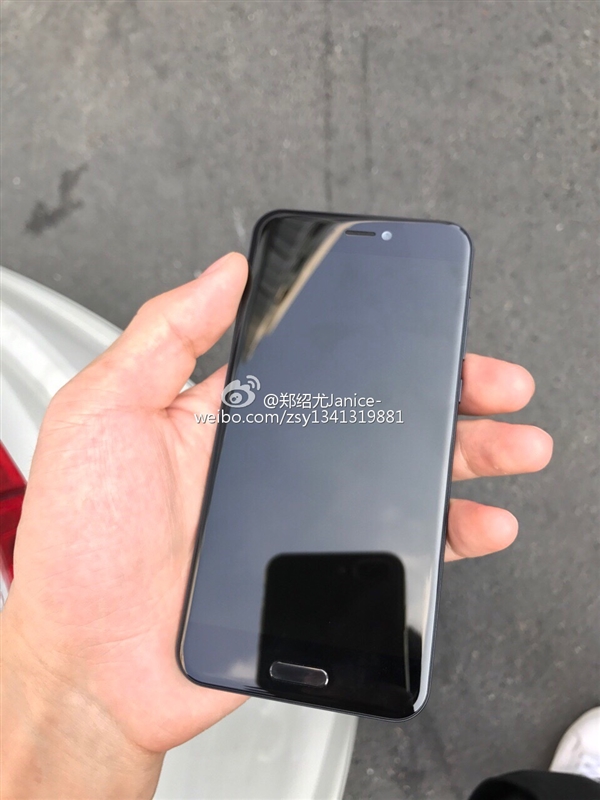 The back of the sleek device is said to come in a three stage design looking a bit like the Meizu Pro 6 and Apple iPhone 5S. The power button and the volume rocker can be seen on the right edge of the Mi 5C. 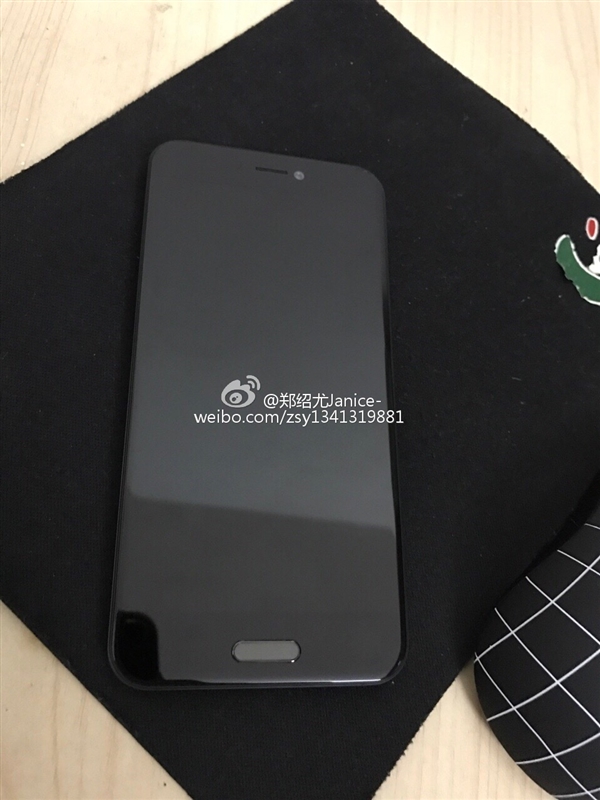 On the specs, the Weibo tipster also reiterated the earlier leaked specs which include that the Xiaomi Mi 5C, code-named Meri, would sport a 5.1-inch display and would be powered by an Octa-core 2.2GHz processor which is believed to be the MediaTek Helio P20 chip. The device is also said to tag along a 3GB RAM and 64GB of built-in storage and a rear camera which supports Optical image stabilization. The device is also revealed by the on-screen specs as running Android 6.0-based MIUI 8. 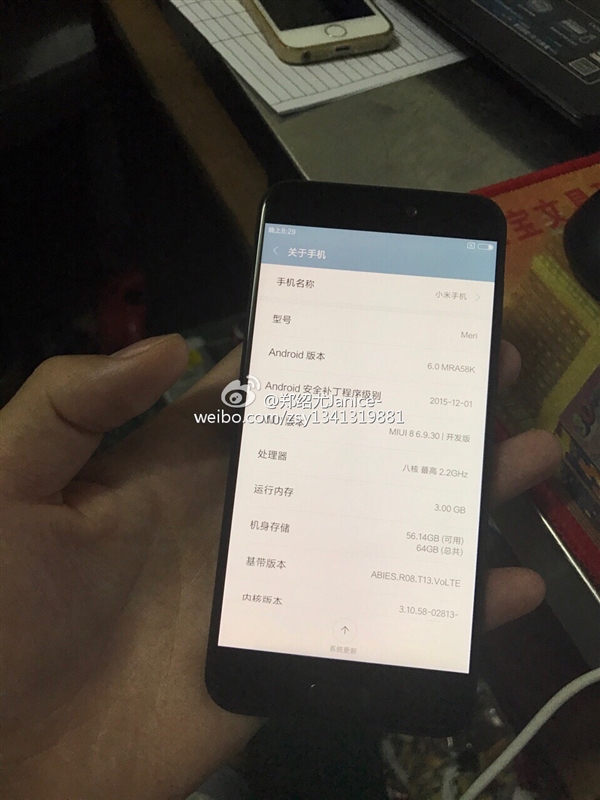 No word yet from Xiaomi as to when the device would be unveiled and its likely price tag or if the device is actually in the works. We got more juicy images of the Mi 5C, though, and you can check them out from down below. 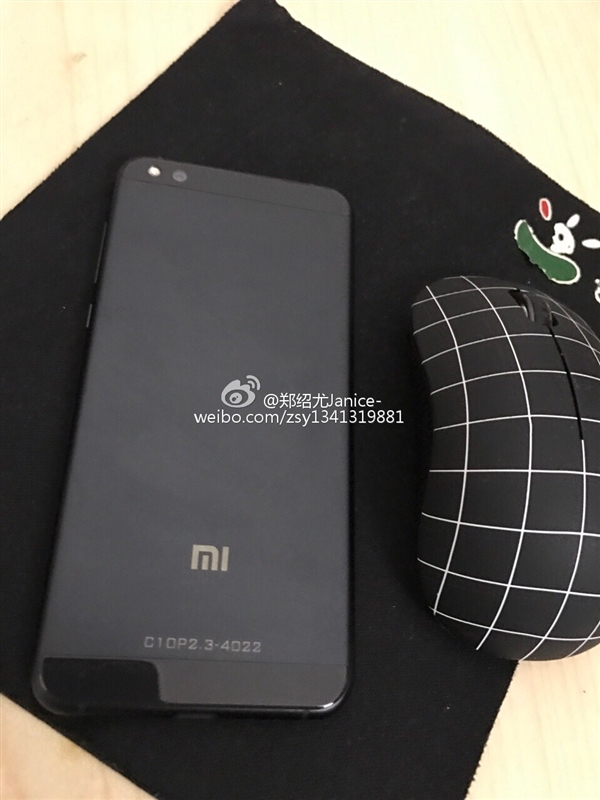 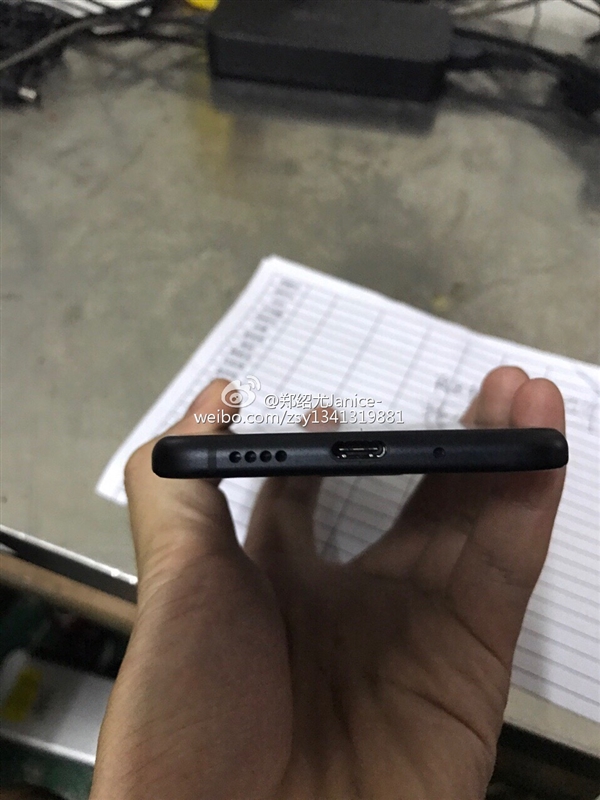 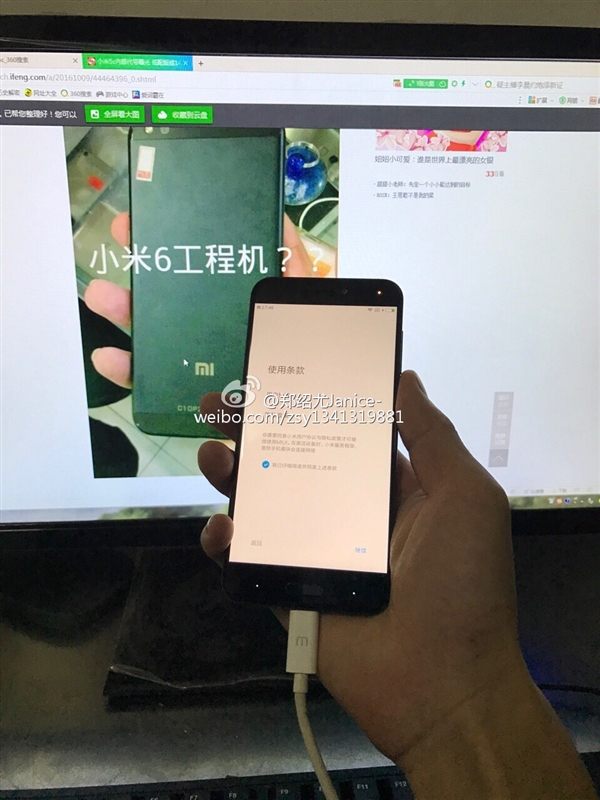 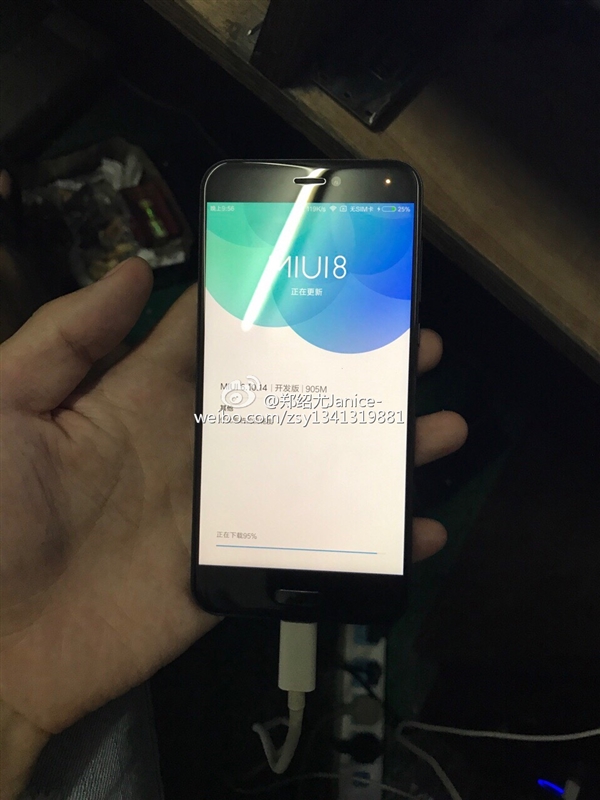 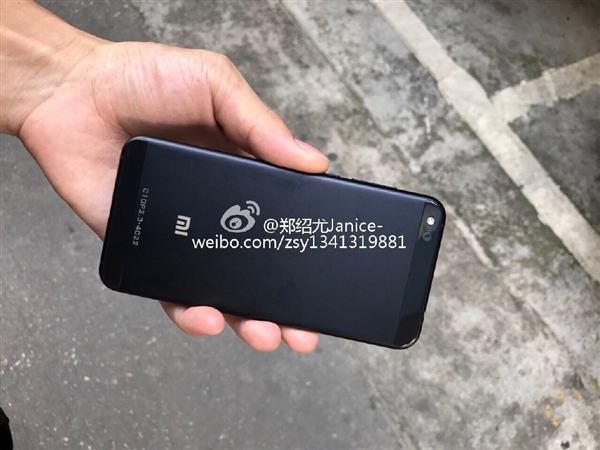 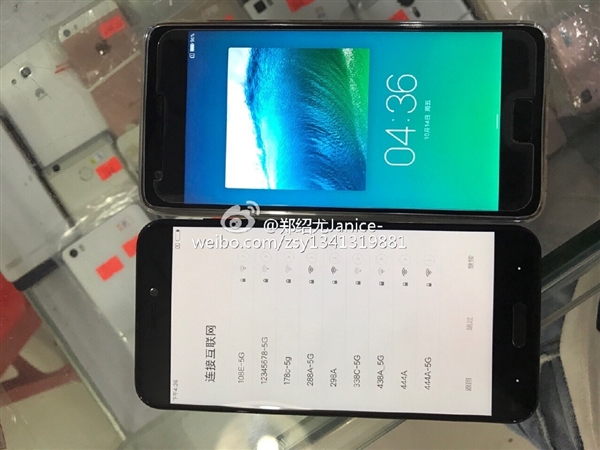 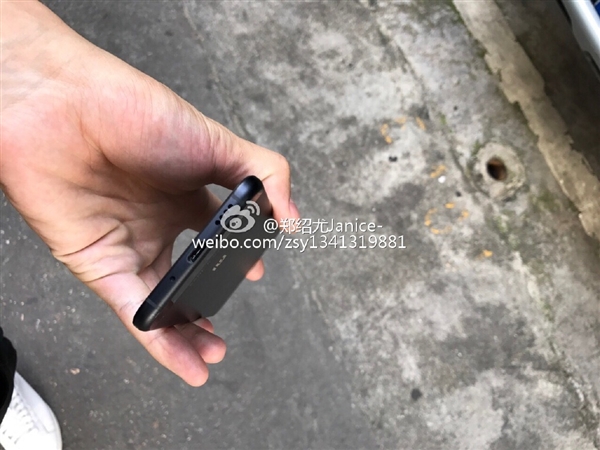 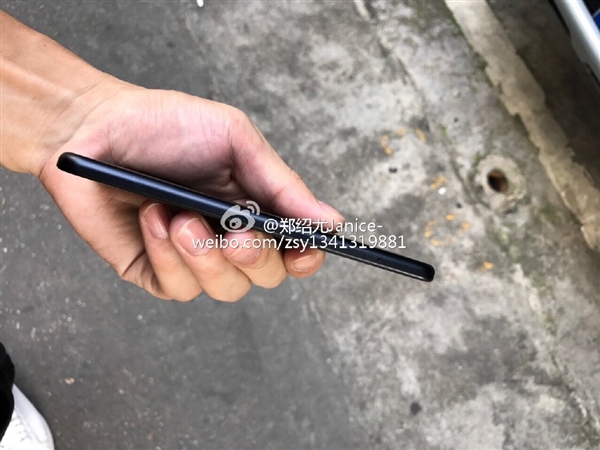 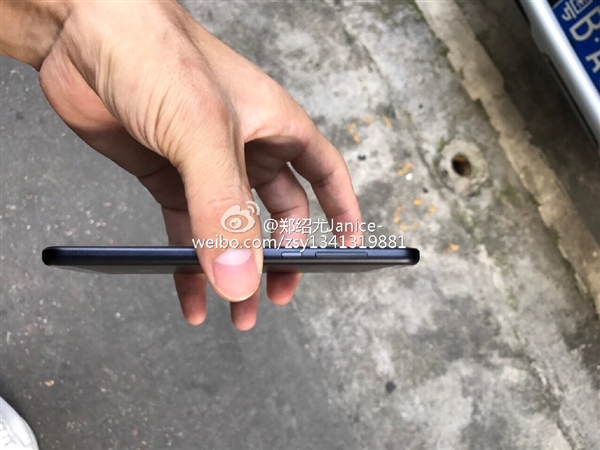 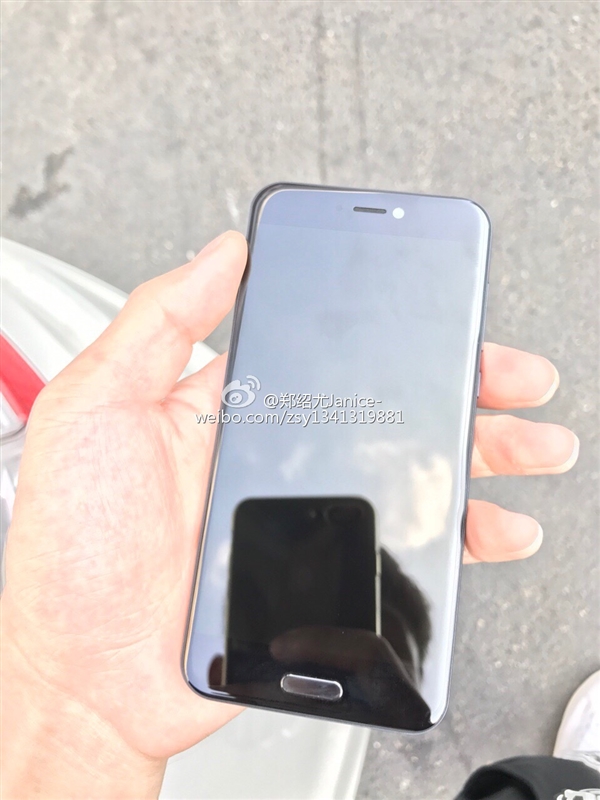 iPhone 8 Might Come With Curved Display, Wireless Charging and More!