Earlier, the digital media Economic Times announced that executives from the Xiaomi and Foxconn industries were negotiating the manufacture of televisions in India. Finally, it seems that these negotiations reached an advanced stage to make the “Make in India” plan. Now, the website also confirms another partnership but this time with the national consumer manufacturer, Dixon Technologies.

With both agreements, Xiaomi would begin to develop televisions directly in India, as soon as possible. As this line of televisions is expected to be available to go on the market during the Diwali 2018 season. This is a time in India where retail sales take place in late July and August.

At the Tirupati plant of Dixon, the 32-inch and 43-inch models will be manufactured to ensure launch in August. While the 55-inch Mi TV 4 model will be manufactured by Foxconn at its facilities in Chennai, where it also manufactures Sony televisions. Xiaomi aims to increase the production of Mi TVs and manufacture approximately 55,000 units of Mi TV monthly.

Although there are no panel manufacturing companies in India, the deal between Xiaomi and Dixon involves the local production of “open cell” panels. This decision will cause the company to import the panels before assembling them on the television. The same strategy that they have applied to manufacturers such as LG and Samsung to save on import tariffs.

Why has Xiaomi decided to manufacture televisions in India?

Mainly, it is due to the increase of the taxes in the import along with the devaluation of the Indian rupee. These taxes, which involve products such as televisions assembled, have had an increase of 15% to 20% in just five months. In addition to having a surcharge of 2%. Apart from these import tariffs, television sets attract 28% of the tax on goods and services. All this makes the Xiaomi TVs suffer an increase in their prices.

While with the plan of production with open cell attracts an import tariff of 5%. And this time only with an additional surcharge of 1%.

Currently, buy the Mi TV is also difficult due to the shortage of supplies. But now, the company can not only increase production, but also ensure that TVs are readily available. In the search that his television business does not stagnate, Xiaomi would continue to improve the sales and distribution process. Therefore, having the availability of assembling products within the country would guarantee lower costs and greater benefits.

Expectations of the “Make In India” plan

In April, Lei Jun announced that they want to turn the company into the number one brand of smart TV in India, in a short period of time. The plan for the future is to establish a television industry in India.

Xiaomi executives told the Economic Times that manufacturing televisions in India will provide tax benefits, and could help lower Mi TV prices in India by up to 20%. However, this report indicates that it would not achieve too much price reduction for the Xiaomi business model. Since the company maintains a very low-profit margin for the products.

At the moment, Xiaomi is selling three Mi TV models in India:

Despite the outlook, the Xiaomi smartphone market is the most prosperous in India. Approximately 95% of the brand’s phones sold in India are manufactured there, and Foxconn is the largest manufacturer of telephone parts in the country. Then we can assume that something very good could come out of all this, but we will have to wait for the outcome of these negotiations. Anyway, in a few months, India could enjoy smart televisions made at home.

And what do you think of this strategy of Xiaomi? Let us know. Also, we invite you to follow us through our social networks to receive much more information. We are on Facebook, Instagram, Twitter and now we are launching our Youtube Channel. Do not forget to share and tell us your impressions! 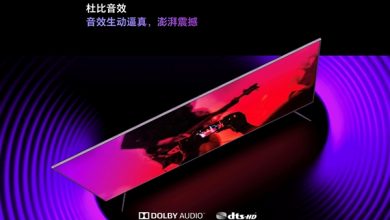 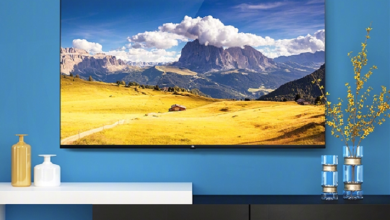 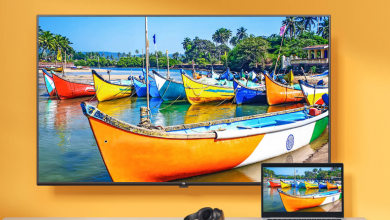 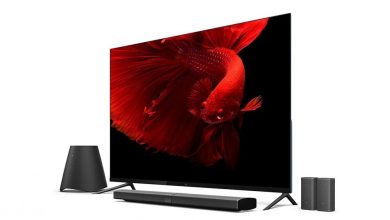