According to the quarterly smartphone tracker of the International Data Corporation (IDC), Xiaomi has positioned itself in the number one position, leading in this way the smartphone market in India and surpassing Samsung in this third quarter by a 27,3% of participation in the market sales.

To be specific, Xiaomi sold 11.7 million smartphones in Q3, a report from the IDC published last Thursday revealed that India’s smartphone market reached its highest peak, achieving 42.6 million units shipped in the third quarter. It should be mentioned that this is the first time that smartphones have the same participation in the market as basic phones. 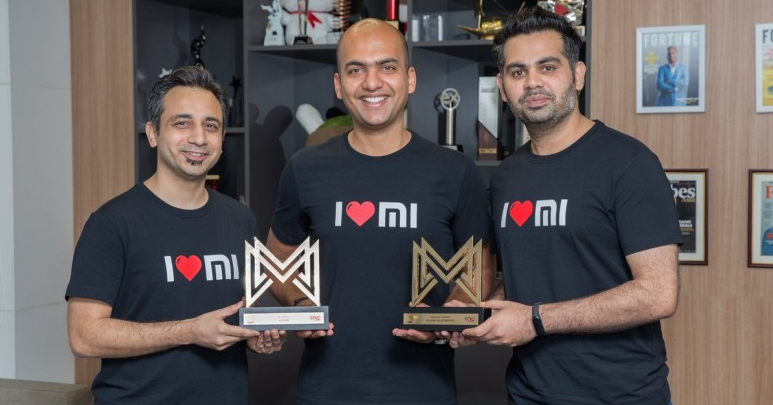 The increase in smartphone sales signaled a warning, according to Navkendar Singh, associate director of research – client devices and IPDS, of IDC India, due to the increase in current taxes and the fluctuation of the current dollar, it is expected that suppliers of smartphones should be increasing the prices of their devices in the following months, since this is the easiest option to combat the problem.

The root of the problem came because of the depreciation of the rupee, therefore, they had to increase costs in supplies, Xiaomi and Realme have had to raise the prices of their latest smart devices. 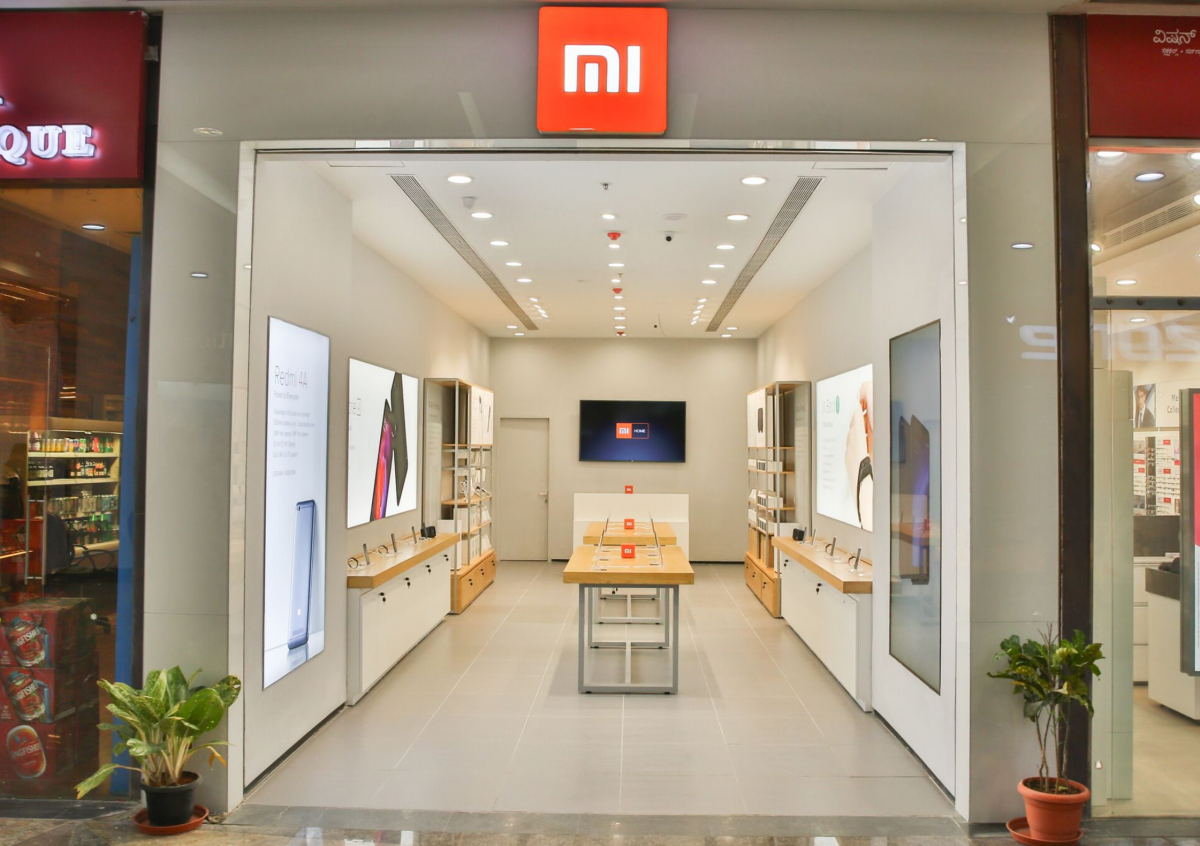 The associate research manager and research channel of the IDC India, Upasana Joshi, revealed that the majority of shipments in the third quarter were made through eTailer, just before the period of the festival season. Currently, eTailer has a quite affordable financing platform, with a great variety of options to finance shipments.

The company Vivo was not so far behind, they placed at the third position registering an increase of 35.4%. However, the offline segment recorded a growth of 6.6%, being the slowest annual growth of this quarter. Another aspect to highlight is that the sale of Jio phones has decreased considerably because the supplier is determined to eliminate the inventory of the remaining channels.

Finally, the IDC informed that in the basic telephony market it was able to sell 43.1 million units in the third quarter of 2018, thus obtaining an annual growth of 2.1%. Xiaomi is expected to continue leading the smartphone market in the last quarter of 2018.

The Xiaomi Mi Compact Bluetooth Speaker 2 can now be booked