Xiaomi has disclosed that it would be launching a new headphone on March 23 at 10 AM China time. The disclosure was made via the Xiaomi Headphone Weibo page and since then there have been a couple of teasers centred on the expected headset. 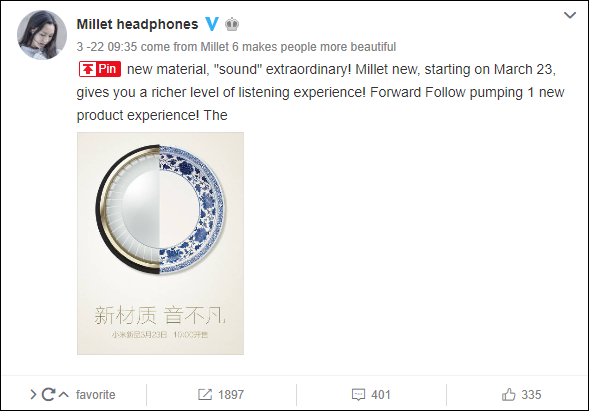 The first teaser is the drawing of what looks like a feather but it takes the shape of a musical note. This is to suggest that the product would have something to do with music and no doubt is a headphone. The feathery outlook seems to suggest that this would be a lightweight product, call it featherweight if you like. It is speculated that the headphones may likely be a Bluetooth headset. 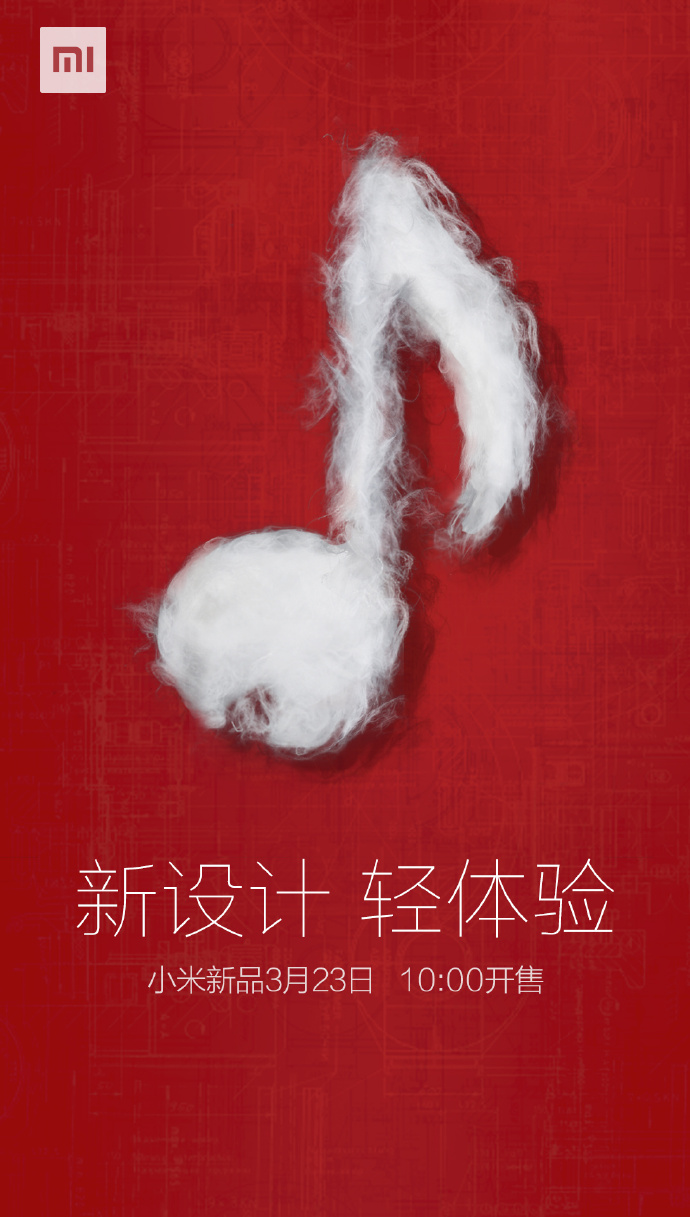 Recently, the Mi Sports Bluetooth headset took a cut in its price and presently sells for 129 Yuan in China. This could be as a result of the impending launch of a newer version. The lightweight teaser is also an indication is a product meant for the outdoors that won’t pose a burden while out jogging. However, this may not be the case. 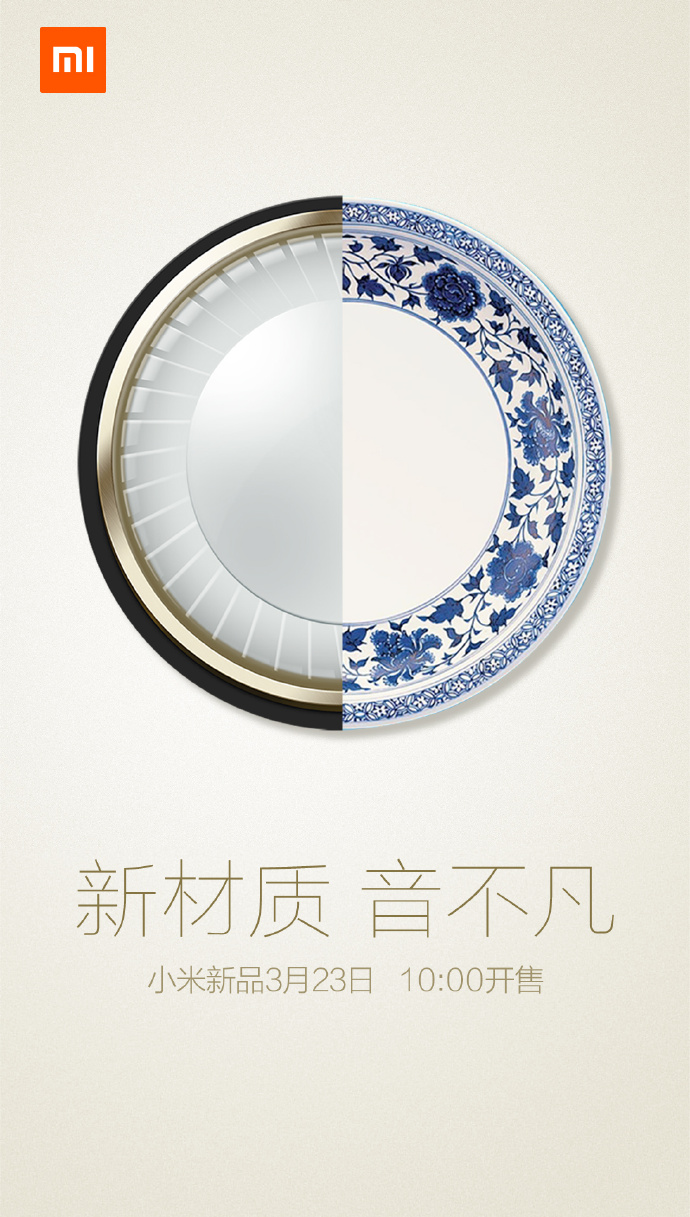 A second teaser for the product was also added earlier today, suggesting that the product would be produced using a new material. It also said that the headset would come with an extraordinary sound output with a richer level of listening experience. The teaser image is two-faced. The right part is a flat porcelain plate while the left part is a part of a headphone. This suggests that the body may likely be made from ceramic material.

Xiaomi has got a wide range of headphones ranging from Piston Pro, Mi In-ear, Bluetooth sports piece, and noise cancellation earphone. There is also the bigger headphones. One major feature of all its range of earphones is their affordable price tags and solid build. We expect this upcoming model to be cheap as well.