It is expected that the initial public offering of Xiaomi will be published on the Hong Kong Stock Exchange next month. The countdown has been a mixture of perspectives and skepticism on the part of the users around the world, because the IPO of this company is expected to be the largest that has been seen in four years, since the Chinese giant of commerce Alibaba Group Holding Ltd. raised $25 billion in its debut in 2014 in New York.

Xiaomi has certainly had a very successful career in recent months, starting from last year. Despite this, it was recently reported that the technology giant’s valuation was reportedly reduced from $100 million to $70 million. 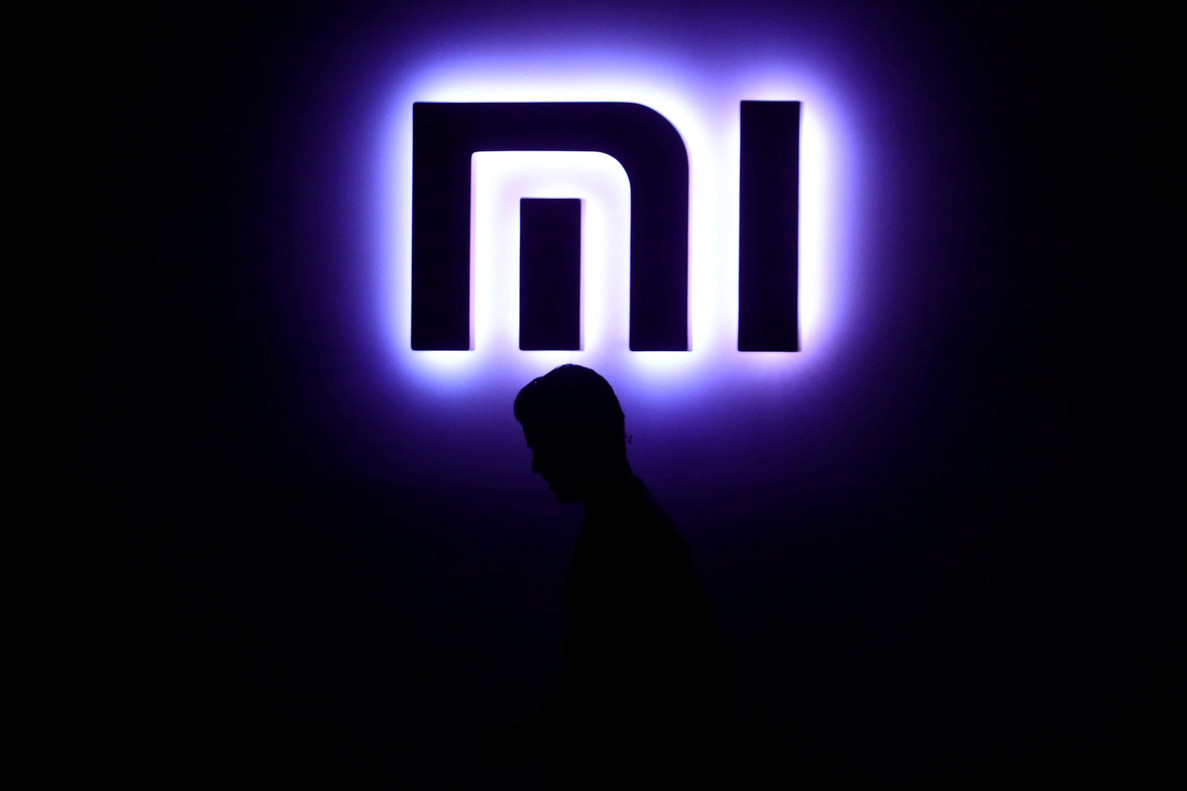 There is some skepticism regarding Xiaomi’s IPO

There are reports that investors are still a bit skeptical about the general outlook for this company’s IPO. According to a report covered by Reuters, some investors have been worried about Xiaomi’s profit margins, especially since the Chinese company revealed that it will keep its profit margin at 5%; this simply adds to the drop in smartphone sales in China, which is Xiaomi’s largest market. 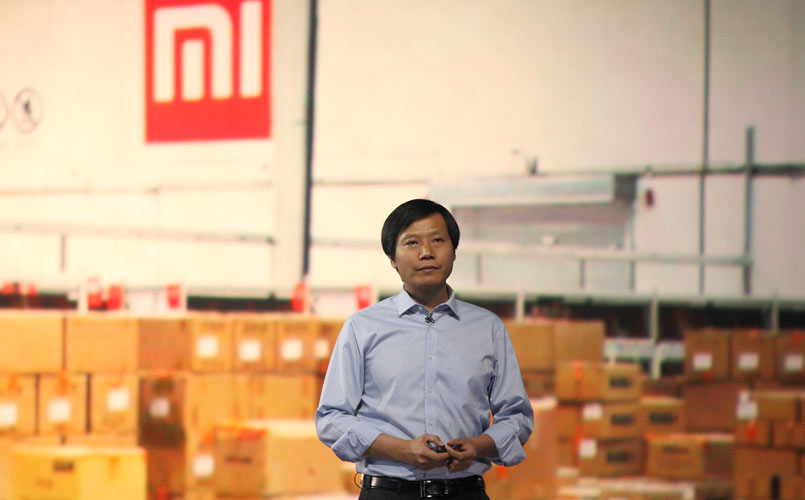 However, keep in mind that Xiaomi’s 5% profit margin does not include the benefits of its software obtained through advertising. At some point, the company may need to change its focus on growth in the place of profits, because investors are only interested in the profitability of the company. That could be Xiaomi’s challenge in offline sales. 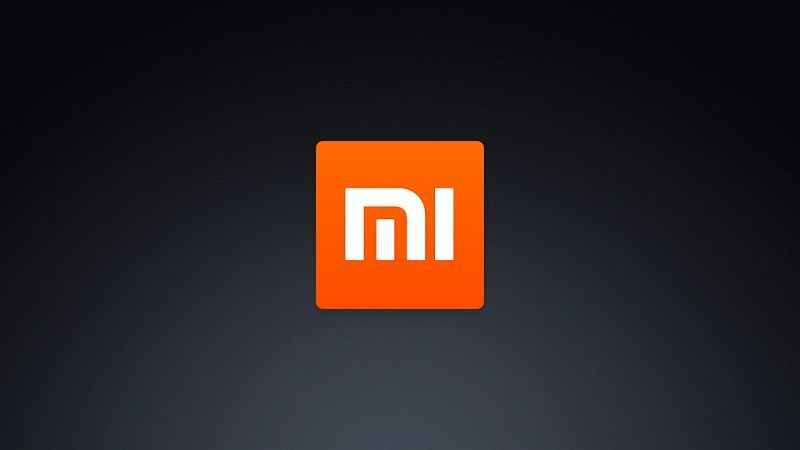 Will the company reach the expected amount?

The company is gradually expanding its brick and offline stores, and that will ultimately increase its operating costs and, therefore, could play against thin profit margins. Most likely, Xiaomi’s initial public offering comes to light in the first half of July, and all this if the company receives the final stock approvals within the next night. For our part, we will have to keep our fingers crossed waiting for the IPO of this great company to live up to expectations. 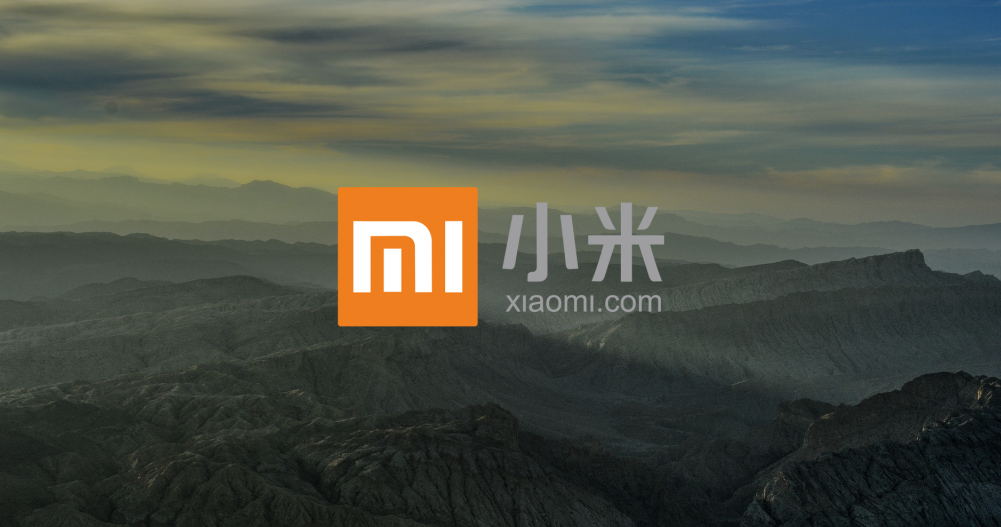 VIVO X21 Camera Review: What Can AI Do With Camera?