A few months ago we surprised you with the news that Xiaomi was leading the worldwide wearables market, according to IDC report. Now, the same American market research organization has released a report only of the Indian market, corresponding to the second quarter of 2018. Although it seems incredible, the wearables of Xiaomi have achieved a great percentage of 46%! Undoubtedly, is positioned in the first place. 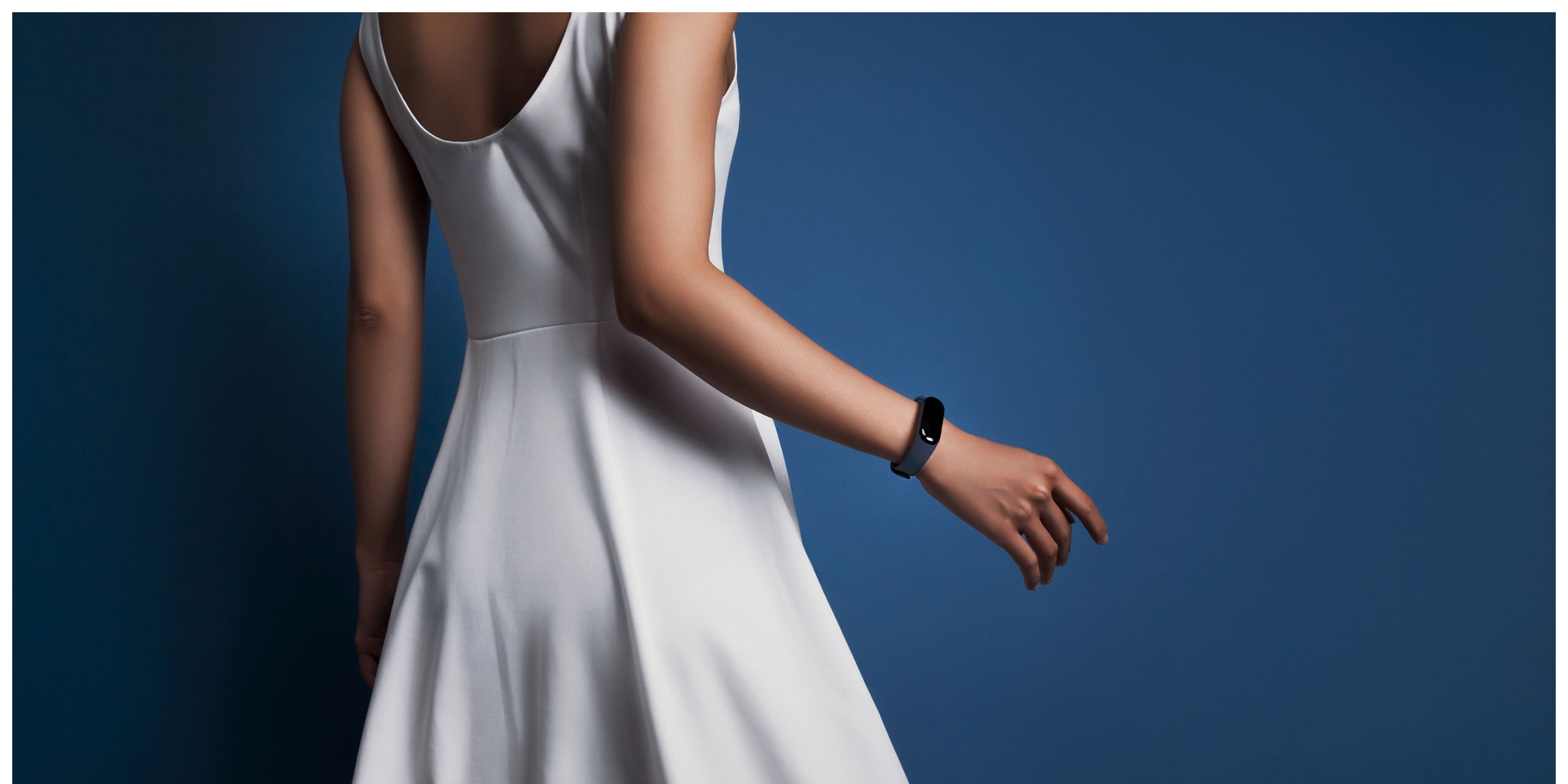 IDC report – Xiaomi in first place with a 45.8% of shipments

Shipments of devices in this category have already exceeded one million units in India, according to the report. An accumulated that only happened in the Q2 of the year. However, this figure represents an increase of 66% from year to year and 40% from quarter to quarter. If we go back to the first quarter, the top 3 brands that occupied the podium, continue in that place. And among all products, the smartbands are the most requested devices, amounting to a figure of 90%, only in shipments of Q2. However, smartwatches are not far behind. Their shipments have had a slight increase of 34%.

Now let’s move on to the really important thing, the shipment of Xiaomi wearables. The company had an increase of 31% compared to the previous quarter. Best of all, it continues in the first place in India. Right after them, there is the COQii brand and then Titan, Fitbit and Lenovo, respectively. Lenovo entered the top 5 again, after being three quarters below. It’s making sure that it does not happen again, so it has recently launched three new smart bracelets that reinforce the company’s position in the market.

Returning to Xiaomi once again, compared to the previous quarter, the market share of the Chinese giant decreased slightly. Most of Xiaomi’s wearables are sold through online retailers, but Xiaomi has now significantly enriched its physical retail channel through its popular partner stores.