Xiaomi has managed to position itself in an impressive way around the world, since its beginning in China, they have managed to scale in different markets such as Europe and India. It is in this last one that we focus today since, during a sales event of the Pocophone F1, Xiaomi India began to make a series of insinuations concerning the Pocophone F2.

To explain it a little better, it turns out that the Pocophone F1 was being promoted with a 70% discount thanks to a contract with Flipkart, and in the midst of this, they started talking about the future Pocophone F2. Shortly after, a poster appeared on Twitter published by Manu Kumar Jain (Xiaomi India’s CEO). According to the information provided by this poster, the Pocophone F2 is expected to be released within 6 or 8 months. Another interesting thing is that users can accept a special offer, in which they will receive a total of INR 14,700 for their next Pocophone update. 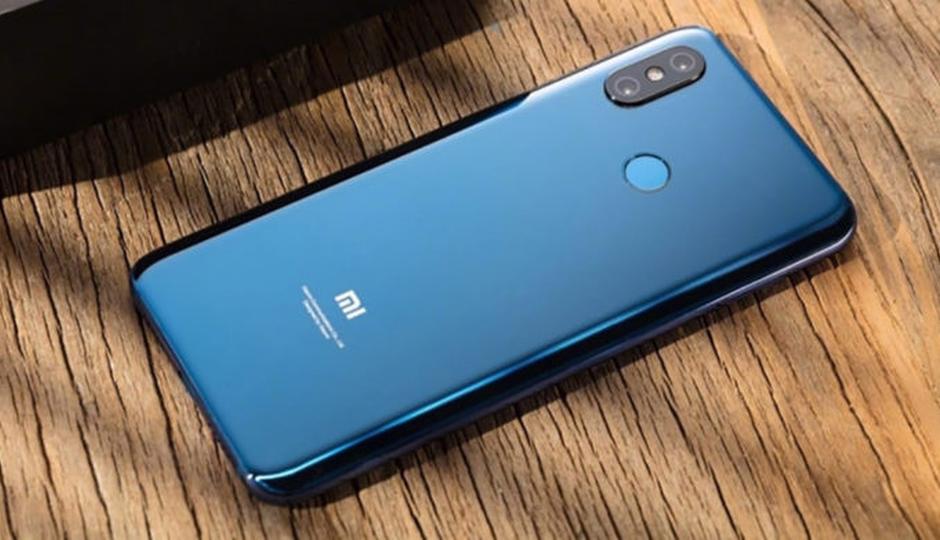 Poster information about the Pocophone F2

If you look closely at the poster, you can see that the Pocophone F1 will cost a total of $78 thanks to Flipkart (or what is the same; INR 5,799), which really seems crazy. However, if a user wishes to buy the Pocophone F2 at the time it is launched on the market, it will have a discount of INR 14,700 if the person wishes to change from F1 to F2 through the promotion. 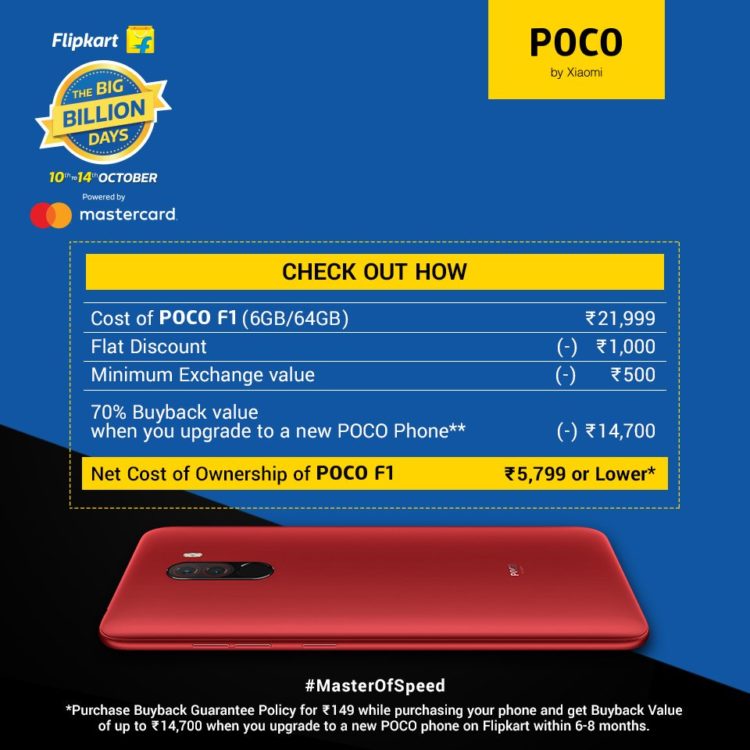 It can be seen in the poster that Xiaomi has not yet revealed anything about the possible features of the Pocophone F2, what is known is that this device should not be announced until next year. Now, the only thing that can be done is to wait for more news from Xiaomi regarding this mobile, since it is the successor of one of the best terminals that the Chinese company has launched in their history.

If you want to know more about the latest in devices such as the Xiaomi Mi MIX 3 or the Mi Note 4, computers, smartwatches, gadgets, and new products in general or if you want to keep informed of the latest news about Xiaomi and the latest advances in technology, you can follow us on our social networks on Facebook and Twitter to keep in contact.