Let’s start the day of Xiaomi gadgets with the latest razor just presented in China that is added offshore portfolio of body care products dedicated to men. The electric razor is called Xiaomi Enchen BlackStone and is now available for purchase on Banggood for just $13.99

The Xiaomi Enchen BlackStone comes with a system of three rotating and independent heads, these allow a more complete shave that Xiaomi calls “3D”. Thanks to the independent movement of each head it is, in fact, possible to shave the beard even in the most difficult points such as around the lips, cheeks, and chin. 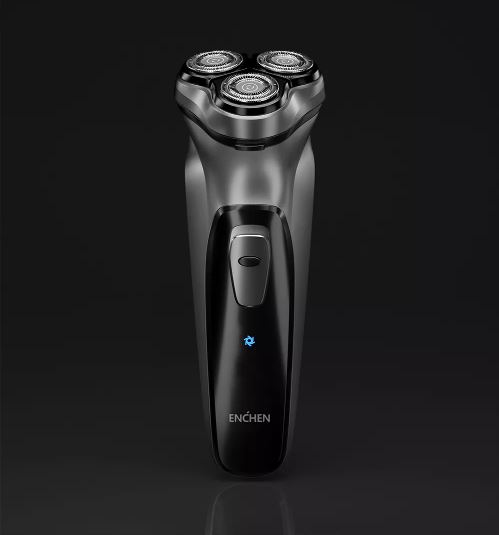 The razor blades are ultra thin and have a double ring structure, this is to be able to cut as many hairs with a larger contact surface. The Xiaomi Enchen BlackStone razor also has a system called ESM Smart Shaving System and is equipped with a very efficient 5W powerful motor. With a power of 5W, it is possible to shave much faster and accurately producing noise of only 67 decibels, much lower than the international standard IEC of 75db. Thanks to the ESM system it is then possible to shave without slowing down until the end of the refill, so no more pain due to the jam of unwanted hair. 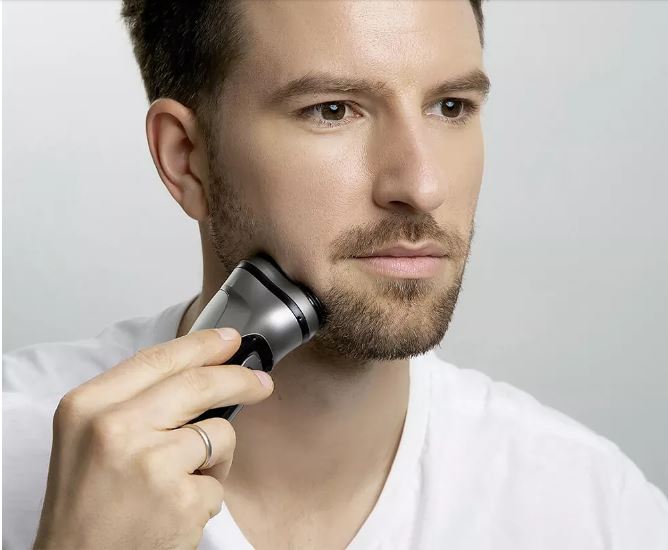 Since we are talking about charging, it is useful to mention that the Enchen BlackStone can be used for 90 minutes in a row after a 60 minutes recharge. Xiaomi suggests that 90 minutes be enough for about two months if used for 1,5 minutes a day. But the data that makes us happier is the fact that the razor has a modern USB Type-C port for charging, I would finally say! Obviously, the razor is waterproof and can be rinsed under water without running into problems, while the total weight is around 139 grams. 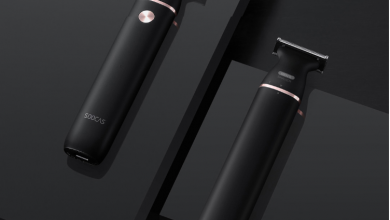 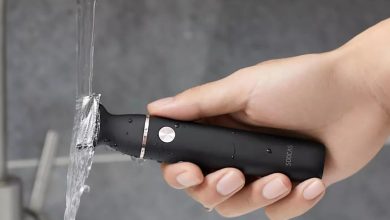