Handy and high-quality tool set, which is neatly stored in a small box – that’s Xiaomi Duka RS1 . Its advantages include strength and durability, flexibility and variability, but also compact packaging and low price. It was recently launched by Xiaomi and its officially on Geekbuying for for just €17,99 using the coupon below

Duka RS1, the manufacturer of the tool kit, has also built a compact package for quality. Everything fit into a neat plastic box in dimensions 160 x 92.5 x 36 mm . The entire tool set weighs only 250 g . 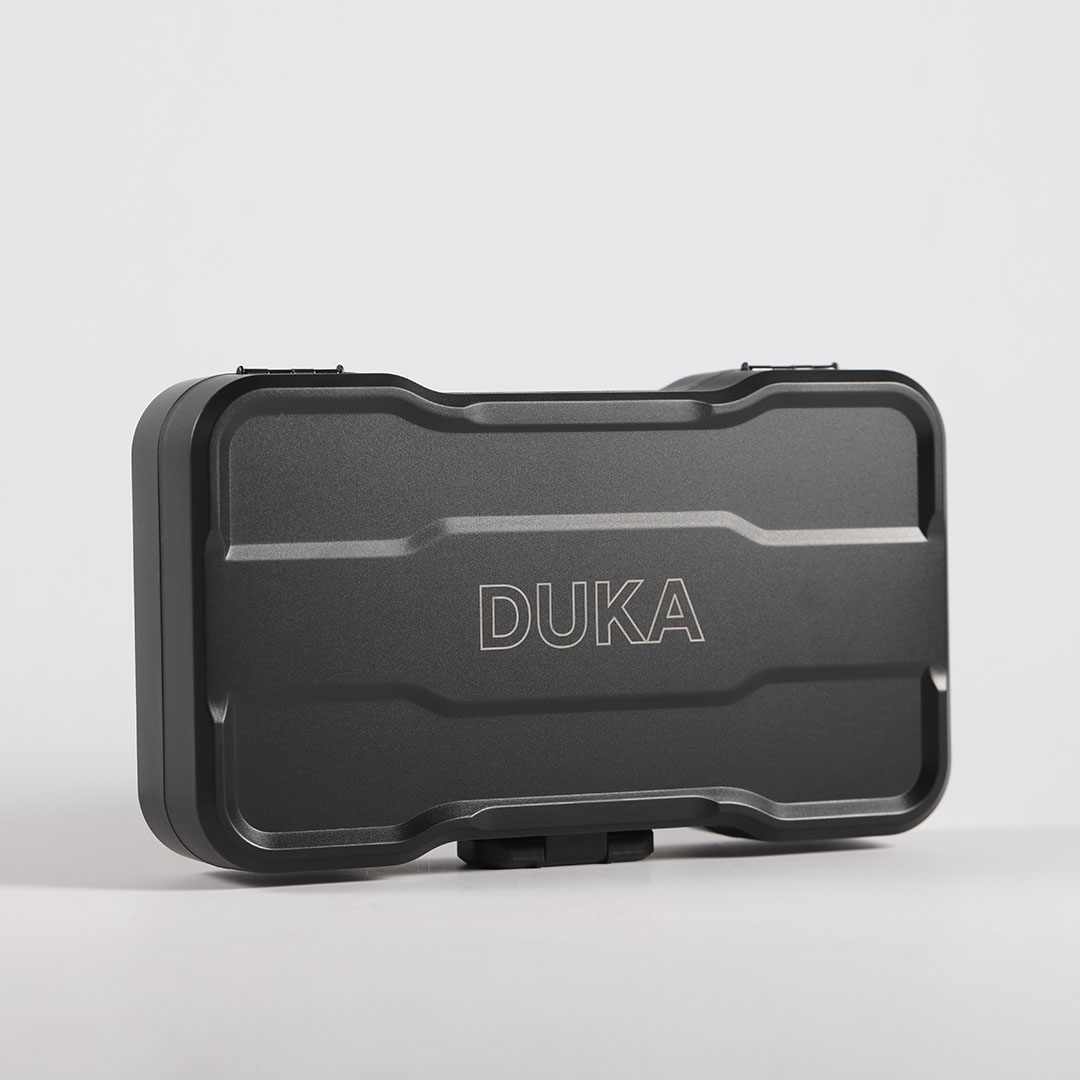 The user can find up to 24 different screw heads , ie bits , in the package . In addition, there is an extension rod and a small ratchet , which consists of up to three pieces. This makes it easy to fold a single handed, but also a two-handed ratchet or a full-sized screwdriver.

The ratchet handle is made of forged pressed aluminum alloy, which is characterized by high steel resistance and low weight. The internal mechanism consists of an alloy steel gear having 58 teeth. 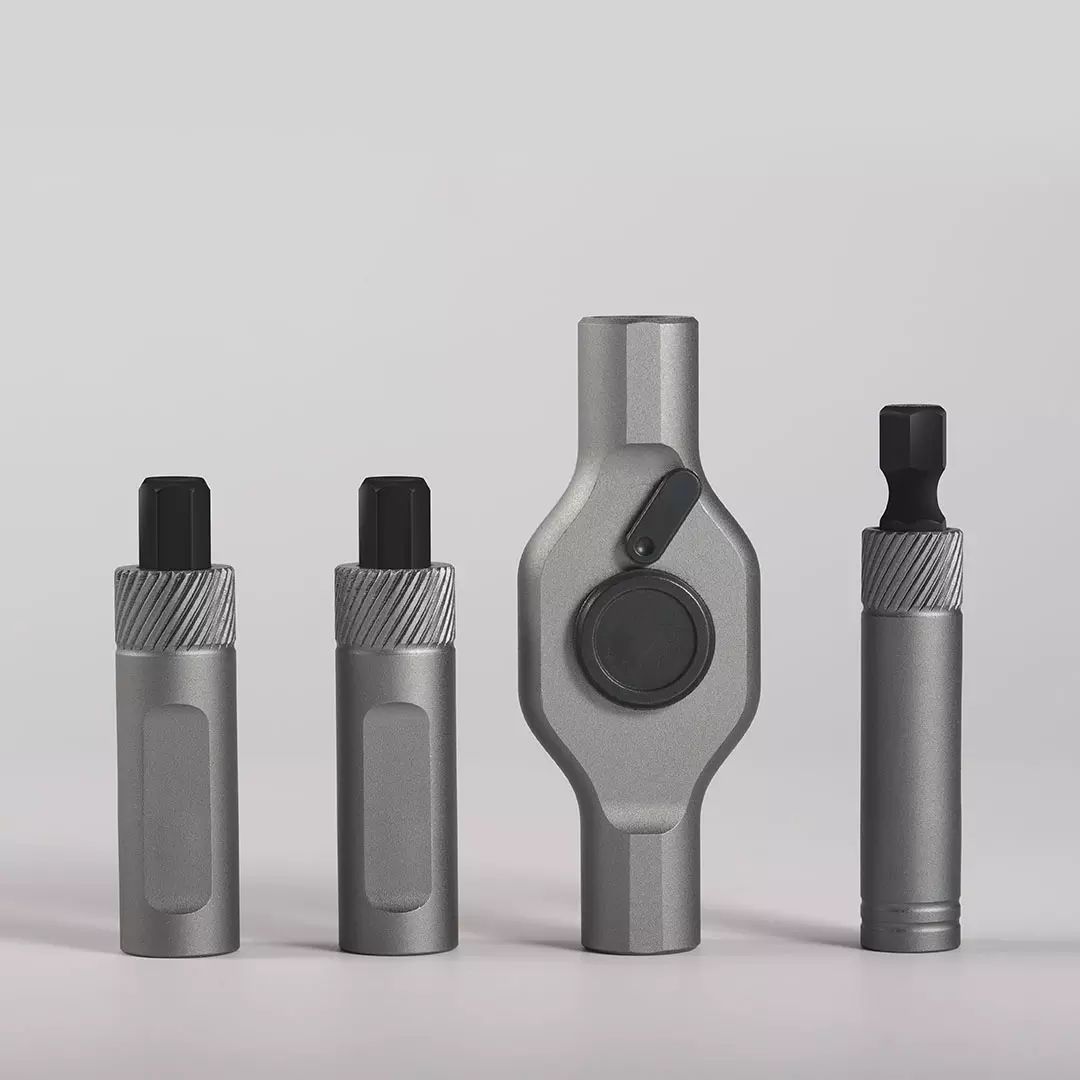 In addition to the ratchet, the Duka RS1 tool set consists of  24 different screw heads . These are classified into five species and the individual species are color-coded. Chromium steel of molybdenum alloy was used for their production. 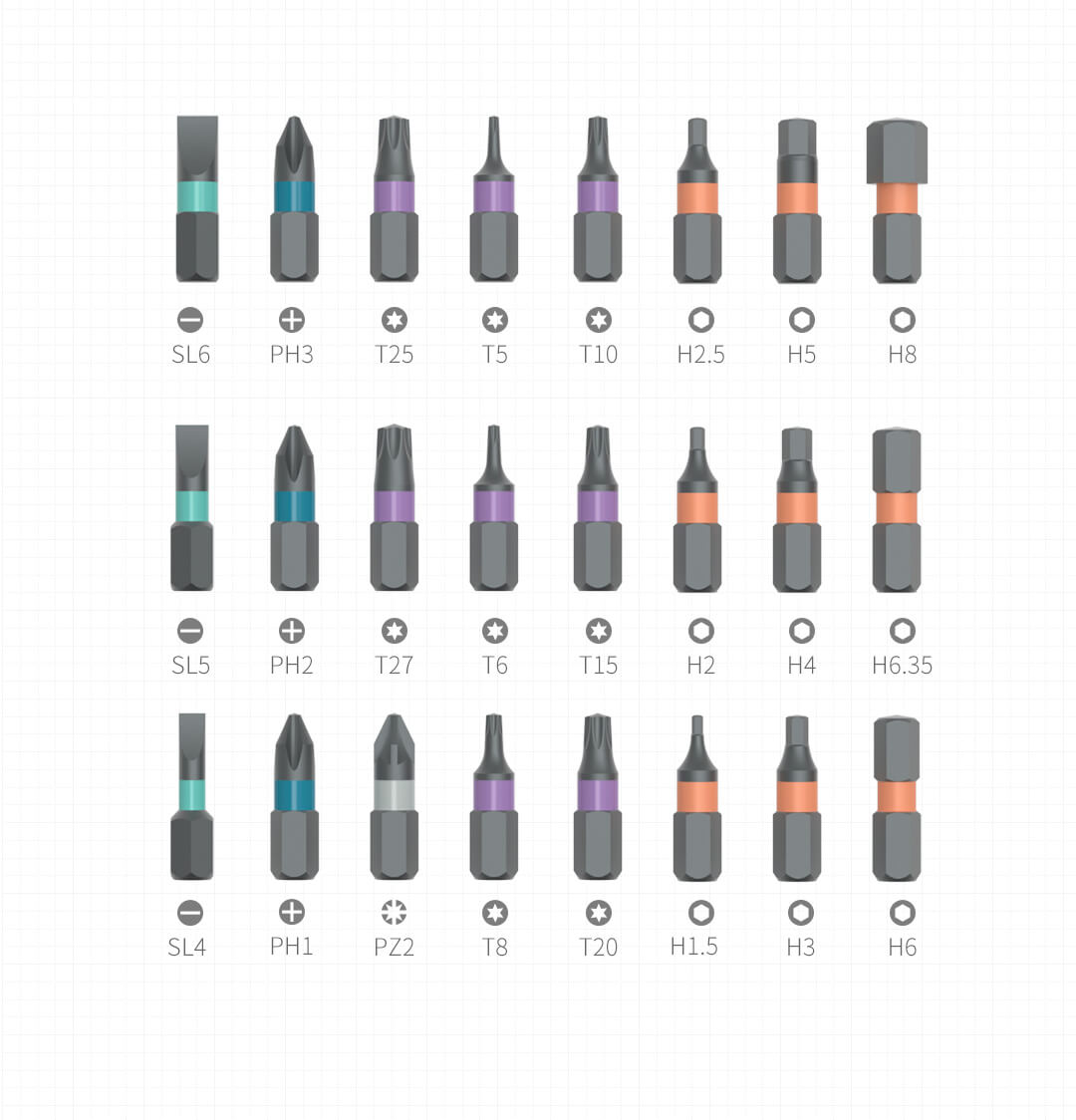 The whole set consists of the following bits: 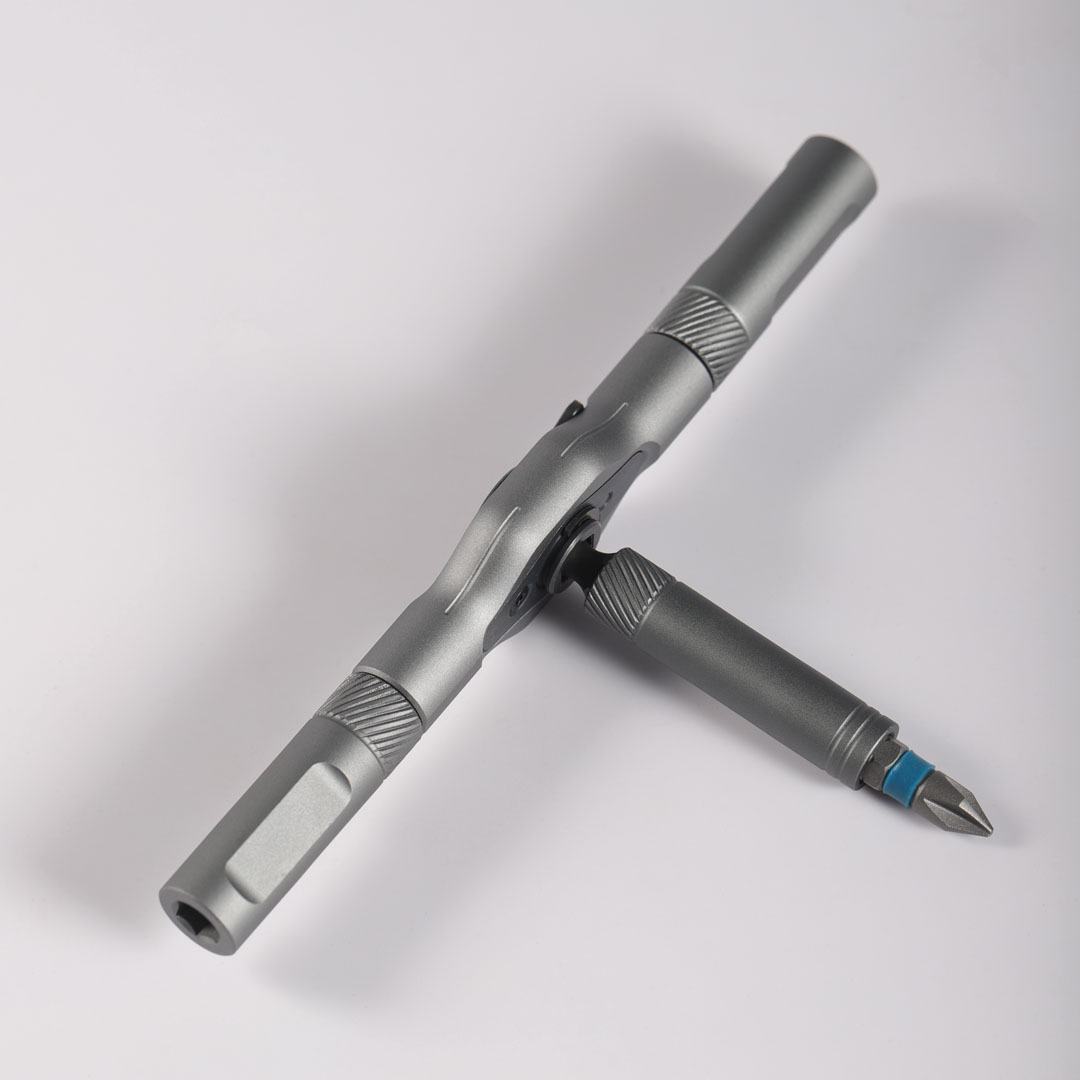 As you can see, it is really a precisely made set that will help in the home, but also in the home workshop or garage. The big advantage is just the possibility of putting together the kind of tools you need, whether it is a ratchet or a screwdriver with the necessary screw head.