Just a week is now left for the official launch of the much awaited Xiaomi Mi Mix 2S which is launching with an upgraded processor and dual cameras as compared to last year’s Mi Mix 2. Along with this, the leaked firmware files of the phone have already revealed some features like bottom placed front camera and wireless charging support. The CEO of Xiaomi, Lei Jun, has revealed the official posters of the smartphone on Weibo and the posters confirm that the design of the phone is unchanged as compared to that of last year’s Mi Mix 2. There is no such thing as a notch which was rumored. 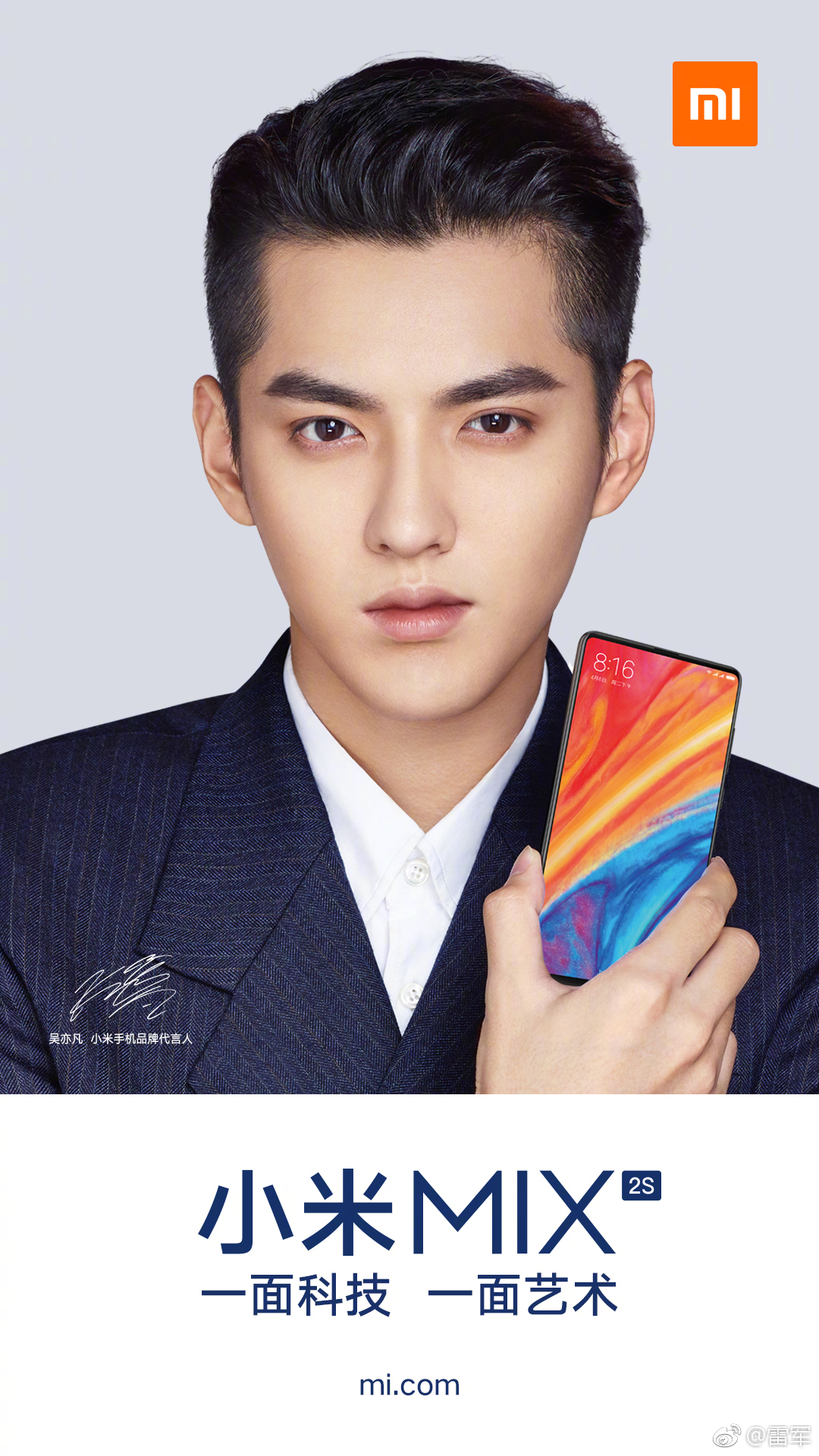 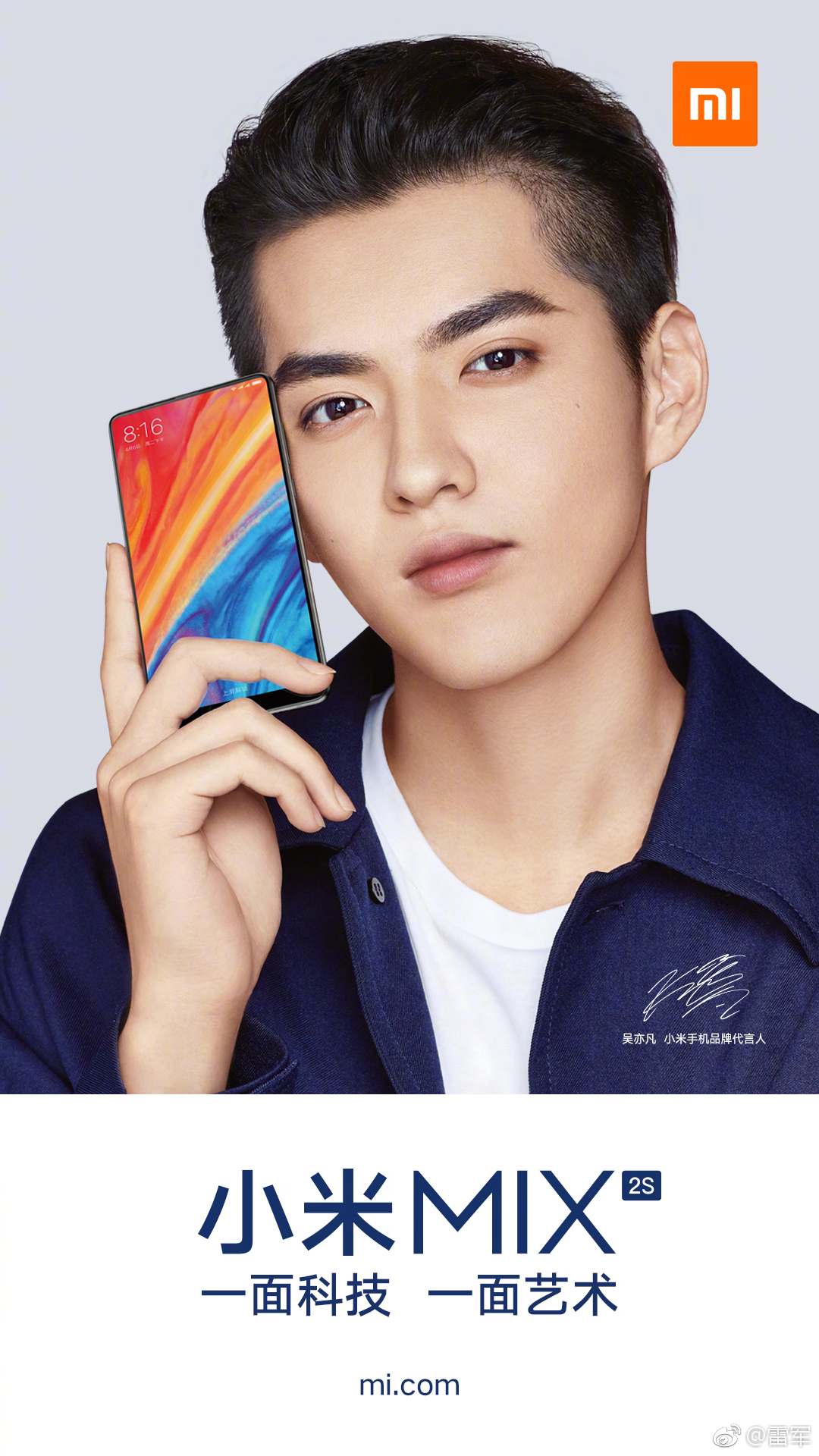 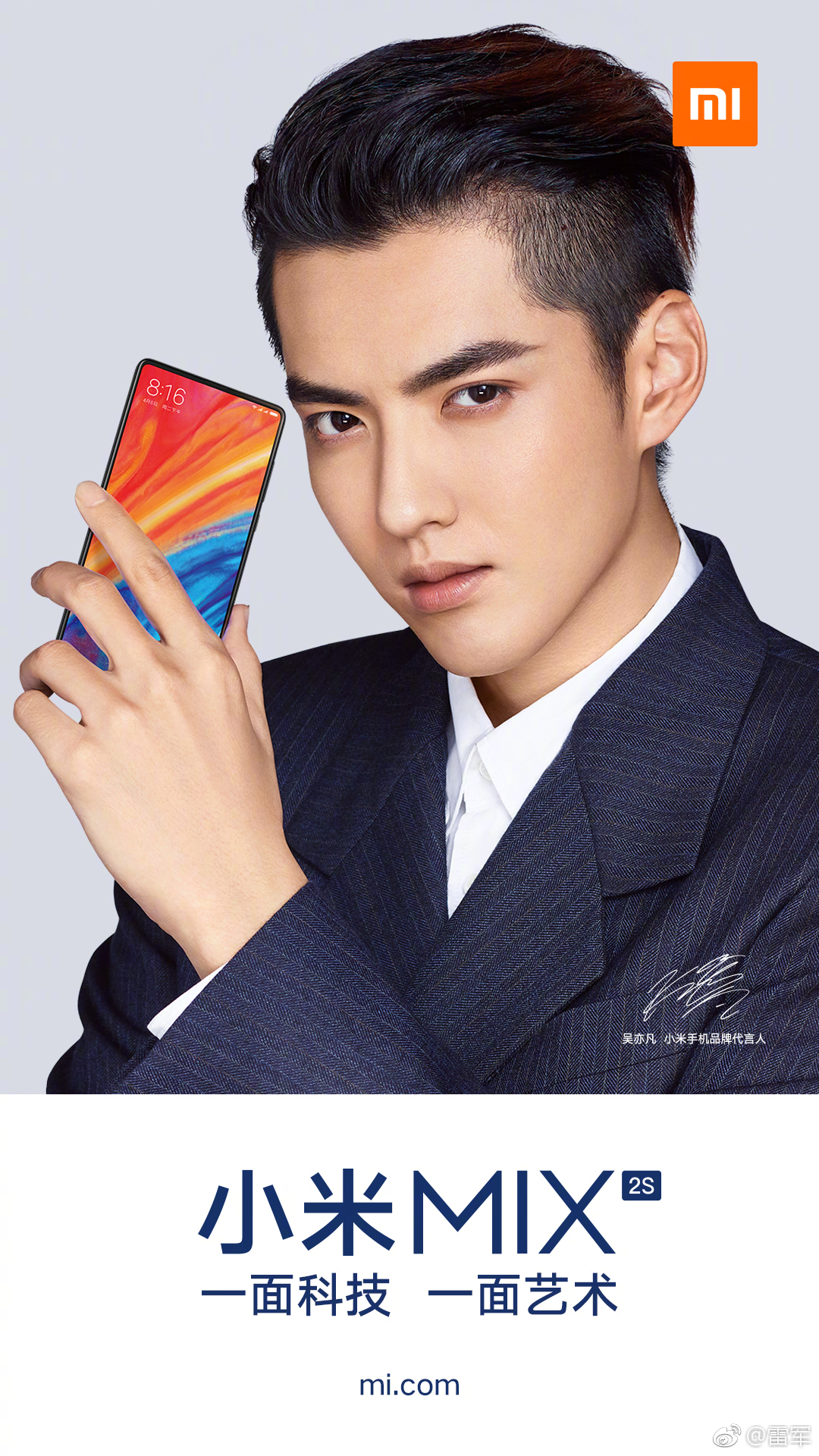 One thing that you will notice in all the images above is that the model is hiding the bottom bezel of the phone where the front camera is placed. Some previous leaks have revealed that the front camera is in the center on the bottom bezel and not on the side. We hope to see the same as this will be a better location than on the side. Also, there is no image showing the rear of the phone where the dual cameras are placed. Since the Mix series has always been a series including unique designs, we are 100% sure that there is no vertical dual camera setup as the iPhone X.

As for the specifications, there is Snapdragon 845 processor, Dual rear cameras with AI features, Wireless charging and more. What are your expectations for the Xiaomi Mi Mix 2S? Do let us know via the comments section.