According to a report that appeared in GeekBench, the Chinese technology giant, Xiaomi, is working on a new phone made especially for games, which is called Xiaomi BlackShark Skywalker. After launching the devices Xiaomi BlackShark and BlackShark Helo, the company decided to surprise its users with a new device, or at least that is what people assume based on this leak.

According to the information that appears in GeekBench about this new phone, the Xiaomi BlackShark Skywalker will be powered by the Qualcomm Snapdragon 855, although it is still unclear if it will have 5G network support 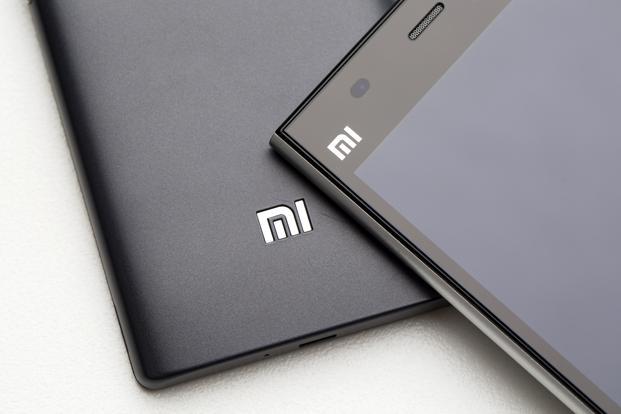 On the specs sheet, this processor supports 8GB of RAM, and the reference scores it obtained are quite impressive. It is worth remembering that the first generation of Xiaomi BlackShark was on the AnTuTu list for many months. The new Xiaomi BlackShark Skywalker got a score of 3,494 and 11,149 in the single-core and multi-core tests respectively, which is in great agreement with GeekBench’s lists of phones that feature Snapdragon 855.

It is very necessary to take into account that not all phones that have the Snapdragon 855 chip will be able to support 5G because the SD855 must come with a Snapdragon X50 LTE modem to be compatible with this type of network. If a device with the SD855 comes with an X24 LTE modem, it will only be compatible with 4G LTE, although it will have a first class performance. Now, about the date of the official launch, the price and the design with which this device will come, we still do not have information. 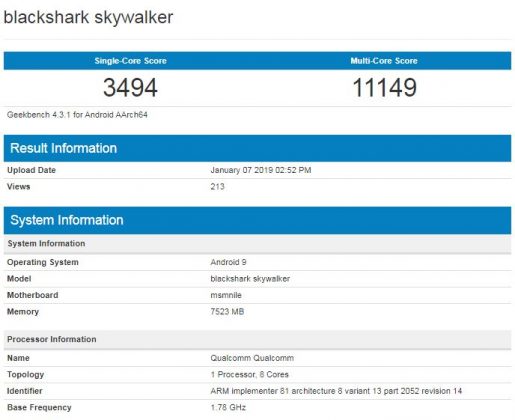