Several times we have talked about the Xiaomi BlackShark, that is not only one of the many smartphones launched this year, but also has the distinction of being dedicated to the world of games by having a first-class hardware to achieve a high performance with the most demanding titles.

Basically, this means that on board this device we will find a powerful cooling system along with the Snapdragon 845 processor, as well as a button to enable the performance mode and a “comfortable” gamepad for a console experience. Having said that, apparently, things are changing in a positive way, since the global website of BlackShark has appeared on the net, which receives the user with a rather unequivocal message: sharks are approaching. 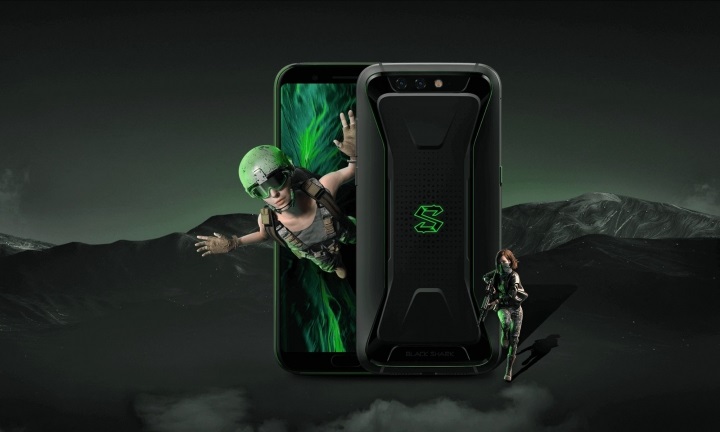 At the moment there has been no hint regarding this, except for the presence of a registration form for the company’s newsletter by email. However, it is quite clear that the arrival of this device to the European continent is just around the corner.

In short, and although it comes a little late, it is a very well-studied and thought because now the Xiaomi BlackShark will compete with other devices such as the recent Asus ROG Phone that offers a little more interesting features, such as a processor of the highest quality and ultrasonic buttons. Having said that, this video game phone is still an excellent and practical device. 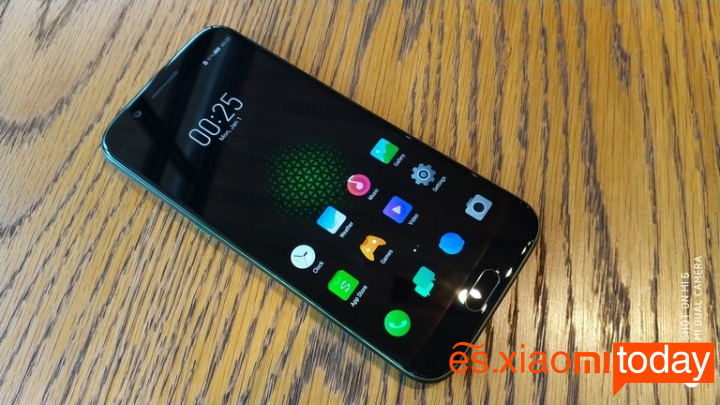 Specifications of the great Xiaomi BlackShark

As mentioned above, the Xiaomi BlackShark offers the aforementioned Snapdragon 845 (with a liquid cooling solution), along with 6GB to 8GB of RAM, 64GB to 128GB of internal storage space and a 6-inch Full HD LCD screen.

Other notable details that can be found in this device are a battery with a capacity of 4000mAh, a dual camera formed by the combination of a 12 megapixel + 20 megapixel sensors located on the back of the phone and a camera made especially for the capture of selfies of 20 megapixels, plus a fingerprint scanner mounted on the bottom frame below your screen.

All these specifications have allowed this great smartphone to be placed first in the AnTuTu ranking for an impressive four consecutive months, although we also know that the company is working on a second variant of the device, as suggested by the TENAA certification that appeared in the last days.

Homgeek 2 Slice Toaster, the ideal product to enjoy the best breakfasts at home with an incredible discount (+ coupon)