Chinese manufacturing giant, Xiaomi, through its trusted third-party brand, Amazfit, released the Amazfit Nexo about four months ago. Now, months after the initial release of this smartwatch, the device is currently selling like “wildfire”. As of now, this device has shipped hundreds of thousands of units and more orders are still coming in. But why is this device selling massively?? Let us see why

If you want to see a deal for the Xiaomi Amazfit Nexo (Verge 2) 4G Smart Watch Phone, click HERE

The next generation of the smartwatch from Amazfit is here, some call it Amazfit Verge 2 smartwatch, Amazfit Verge 2, or the I guess the official name Amazfit Nexo smartwatch. The device design is like a combination of Amazfit Pace and Stratos, having a classy look while being a sporty device.

The wearable has that simple, minimalist look with its clean design similar to the Samsung Galaxy Watch. The body is a combination of microcrystalline zirconium ceramics, polycarbonate stainless steel. I prefer this beautiful design over rugged type, the Amazfit Nexo is available in leather or similar hybrid strap (on the Amazfit smartwatch 2 ECG version).

The device has an IP68 waterproof which makes it more durable as it is protected from dust and water.

The Amazfit Nexo smartwatch has a beautiful AMOLED display, its AMOLED display has a sharp, clear screen. It has a 1.29” inch screen with a 454 x 454-pixel resolution. It has vivid colors and so far one of the best in the market. With its full sharp color display, the screen is protected by a Gorilla Glass 3 protection, a premium glass which is very resistant from chipping and scratches.

In terms of hardware, the wearable got a major upgrade, it runs one of the fastest and the latest processor for wearables. It runs the Qualcomm Snapdragon 2500 processor. It has 4 GB of internal storage and 512 MB of RAM, which is similar to previous premium smartwatches by Amazfit.

The Nexo has Bluetooth 4.2 LE, WIFI b/g/n and a built-in  GPS/GLONASS and the NFC payment.

An additional feature that is very first in the Amazfit smartwatch is the ECG sensor, providing real-time ECG which makes it one of the wearables in the market with ECG monitor.
When it comes to connectivity, the wearable has an eSIM support, allowing the user to make and receive calls, it makes the wearable more independent and doesn’t rely on the smartphone for messages and notifications.

Aside from ECG, the wearable has BioTracker PPG, accelerometer, geomagnetic sensor and ambient light sensor. The smartwatch has built-in speaker and microphone, with Xiao AI voice control you have a personal assistant right on your wrist. The smartwatch is compatible with Android 4.4 and iOS 10.0.

The smartwatch has 420 mAh Lithium polymer battery which gives it 1 day of battery life. It has a standby time of about 20 days, in just a single charge.

Buy the KEELEAD S5 Handheld Gimbal Stabilizer for only $119.98 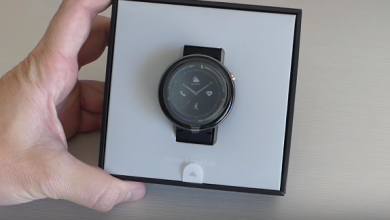 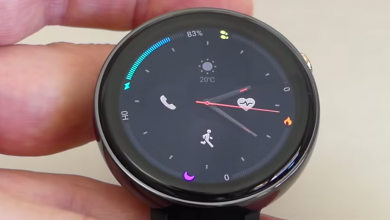 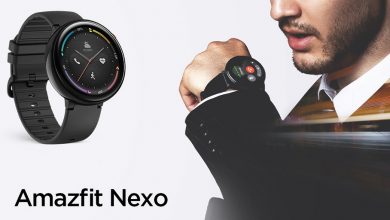 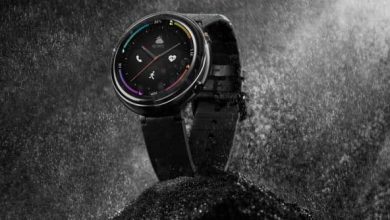 Amazfit Stratos 3 Vs Amazfit Nexo Smartwatch Comparison: Which One is Best for You?