Chinese manufacturing giant, Xiaomi, is a household name in the production or marketing of smart gadgets including smartphones, drones, projectors, cameras, and many more. Not long ago, the company released its new 360-degree home security camera which has been a hit so far in the market. We are talking about the Xiaomi 360-Degree Wireless Surveillance Camera. This product is interesting on all ends and Gearbest currently has a good deal on it. Let us look at the details of this device which would properly guide you on whether to make the purchase or not. 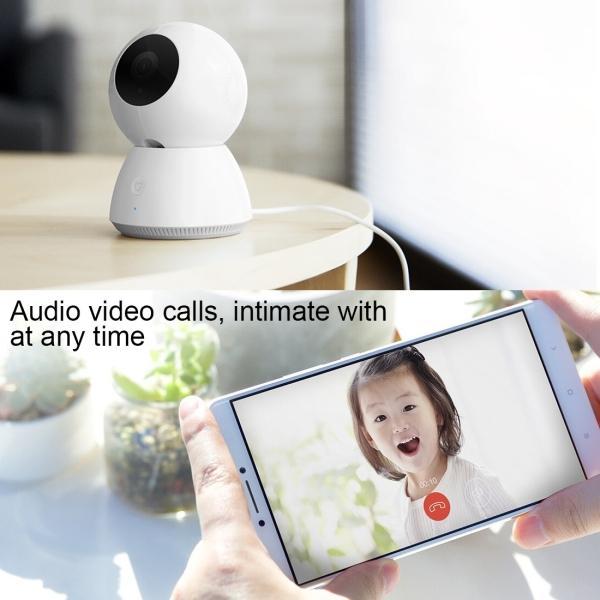 The design and appearance of the Xiaomi 360-Degree Wireless Surveillance Camera is not much of a big deal. It is white in colour and has a “figure 8” design. It comes with a dimension of 11.80 x 8.00 x 8.00 cm and weighs only 253 grams. This gadget is a 360° 1080P home surveillance camera which features night vision, intelligent motion detection, real-time two-way talk, and 1080p video capture. The recorded footage can be saved on microSD cards or NAS devices. 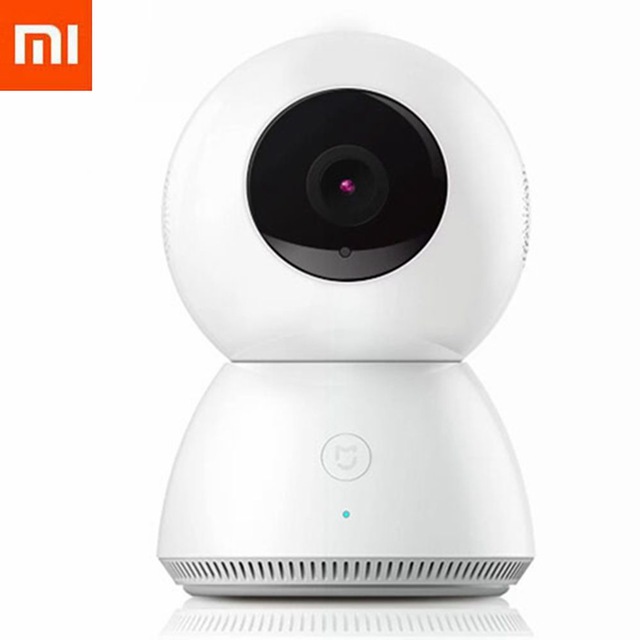 In addition to the main features, this Xiaomi 360-Degree Wireless Surveillance Camera produces 1080P resolution images and it also supports 4X Zoom. Simply double-click the function button to activate the 4x optical digital zoom which enables the camera to focus on small details. This device is equipped with a built-in 6 glass lens group which enhances its performance in poor light conditions and its  LDC professional lens corrects distortion. 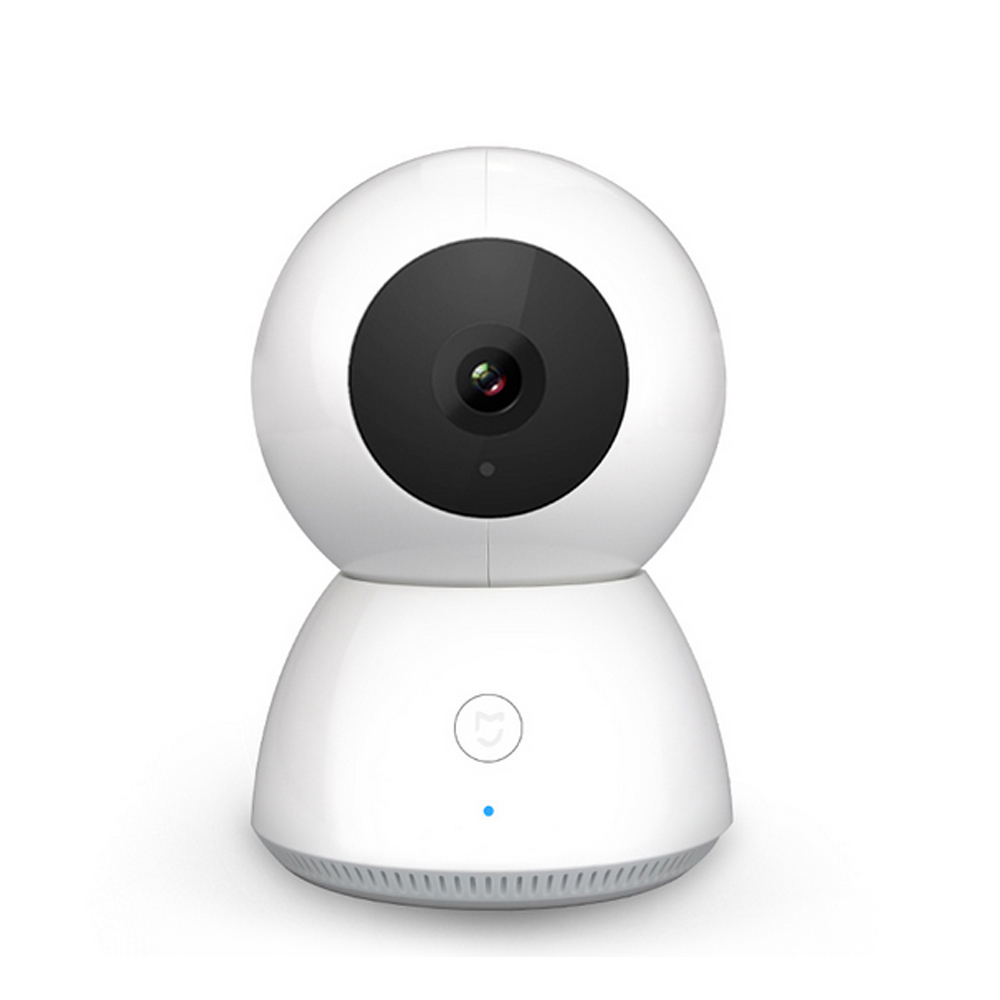 Furthermore, the Xiaomi 360-Degree Wireless Surveillance Camera comes with 10 LEDs IR lights to provide better clarity for good night vision. Interestingly, this camera supports two-way audio and two-way remote dialogue with a built-in microphone and speaker. For storage of all multimedia, there is a micro SD card option of up to 32GB. It is compatible with Android 4.0 and above/iOS 7.0 and above. Recordings in TF card can only be 720P (15fps).

How to record 1080P (15fp ) video: In FHD mode, choose “record”, after recording, choose “wonderful time”, and the videos will be stored at this path, X:\storage\XiaobaiCam. (There may be a little difference of storage path for different mobile phones). If the APP QR code cannot be scanned, please search “Mi Home” from the Google Play or Apple Store and use it.

Where To Buy The Xiaomi 360-Degree Wireless Surveillance Camera

The Xiaomi 360-Degree Wireless Surveillance Camera is currently available on Gearbest for $90.94.