Today we are surprised to find on Gearbest a new Tv Box called X96H. It features the new Soc Allwinner H603. This is a new Quad-Core SoC that looks like a smaller version of the Allwinner H6 that includes HDMI IN / OUT as the CPU and GPU base, although with lower CPU speed. Also, the Allwinner H603  includes Android 9.0 as an operating system and this smart Box, in particular, is well equipped with ports to be a low range. 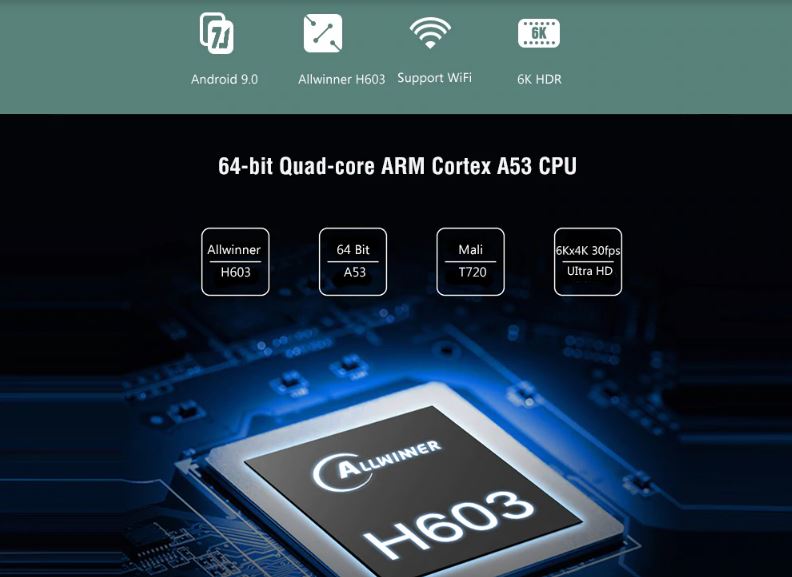 The X96H TV box includes a new Allwinner H603 quad-core processor as earlier stated with a quad-core ARM Cortex-A53 processor that has a clock speed of up to 1.5 GHz and an ARM Mali-T720mp2 graphics processor capable of processing videos with resolutions up to 4K at 60 frames per second and 6K with 30 frames per second. The prefix includes 2/4 GB of DDR3 RAM and 16/32/64 GB of memory, which we can expand by using a microSD memory card reader, which is located on the side of the plastic case. 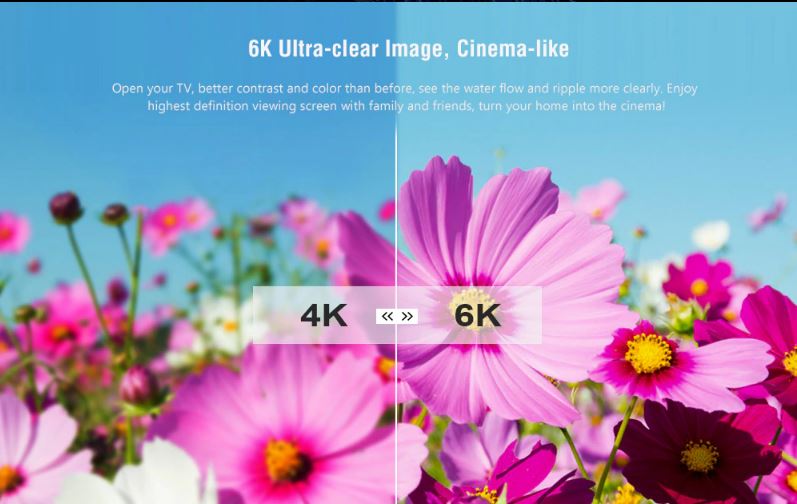 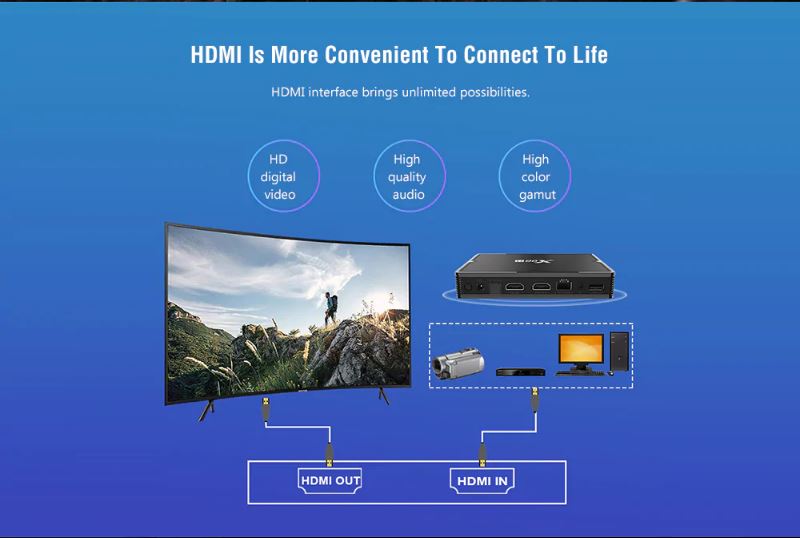