Media player prices (aka TV smarts) have been going down for a while, but manufacturers are still able to surprise, as in this case with the X88 Pro Plus media player. 8 core processors, 4GB RAM, 64GB storage, 5G WiFi, bluetooth (and a bit more for 128GB). The X88 Pro Plus TV Box  runs Android, mouse and keyboard can be used without power, so like an Android-based mini PC. 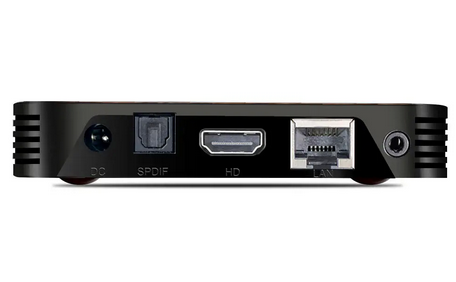 The X88 Pro Plus TV Box has got a cool design, like it or not. If not, you’re hiding the diva good, really, it doesn’t matter much. because it also received a visible display. 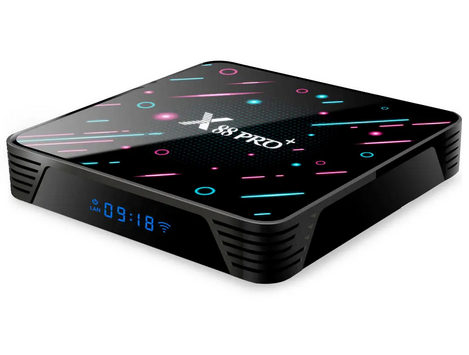 With eight-core processors and 4GB of RAM, there’s no shortage of performance, and no Android apps can be a problem at the same time. Of course, you can use both a mouse and a keyboard to turn it into a cheap mini-computer. 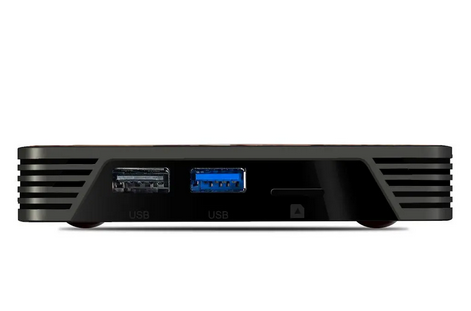 In fact, it can also be used as an Android-based PC, with everything you need on a regular computer: browser, Facebook, Youtube, games, office applications, email, Gmail, and anything you can install from Play. Of course, some applications may have potential compatibility issues, as some are designed specifically for the mobile environment. Additionally, Kodi can be installed. 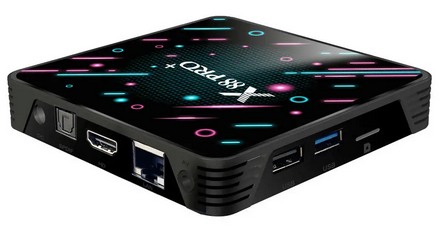 Where to buy The X88 Pro Plus TV Box