Recently, the Xiaomi Mi CC9 was officially announced, together with its two brothers the Mi CC9e and the CC9e  Meitu Custom Edition , this gave a lot to talk about to the netizens, in fact, many were wondering why the version of the My CC9e did not use a Sony IMX586 sensor and decided to express this doubt to the company’s entrepreneurs through Weibo. Due to this, the Xiaomi product manager answered his doubts indicating that he had not planned to use an IMX582 on this phone, but shortly after they decided that it would be the best option due to different factors. 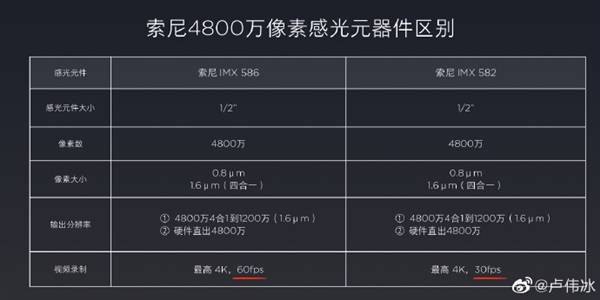 Xiaomi’s answer about the Mi CC9e

The fans were quite pleased with the frank response offered by the executive, however, some doubts still lingered. Before Lu  Weibing announced the changes in the cameras saying that ” The SONY IMX582 and the SONY IMX586 of the  Redmi K20 Pro come with almost the same specifications. Among them, both have ½ “sensors, users despite this were still questioning whether the Sony IMX582 was worse than the Sony IMX 586. 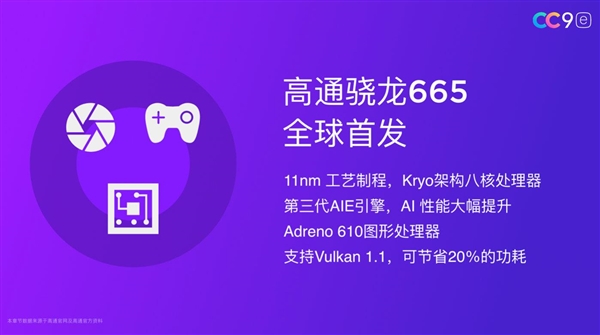 It was indicated that the main difference between both sensors, is that the  SONY IMX582 supports 30 frames of video recording at a resolution of 4K, while the SONY IMX586 supports 60 frames at a resolution of 4K. Because it has a Snapdragon 665 processor, it is a sensor that adapts better to its capabilities. You can get the smartphone from the links below

Xiaomi Mi 9 ranked among the best Smartphones of the year 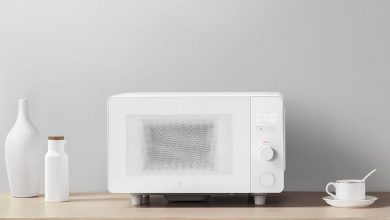 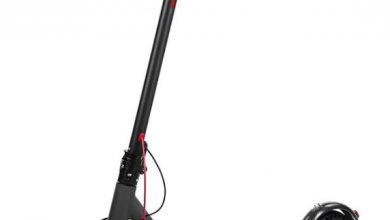 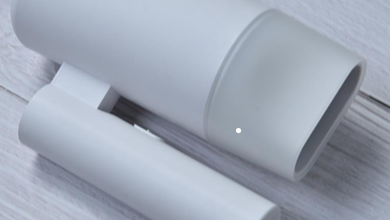 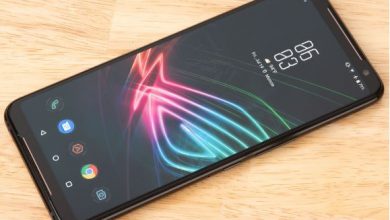