Technology has only continued to exist and flourish because it makes our lives easier. It increases our efficiency, makes our tasks easier and saves us a lot of time. This is exactly why every innovation and technological advancement is more effective and proficient than the previous one.

Every year we see something new hitting the market while some technologies make us wait for years on end. Not all waiting bear fruits and at times enthusiasts face disappointment too. This disenchantment is however nothing when compared to a subpar customer care technician who attends to your complaint about an internet connection, thereby deepening your sense of frustration. You can click here to learn about internet service with a great customer support department.
There is one product though, that is all set to raise our expectations and is already beyond the testing phase. 5G is out in the market, available at select locations to be used on a handful of devices. Technology enthusiasts have long awaited its arrival and their patience has paid well. Rumours have turned into reality; here are a few things that make 5G technology a true revolution:

MIMO or Multiple Input, Multiple Output is exactly what it sounds like. Instead of sending a single stream of data, it sends it through multiple streams called layers. It increases parallelism and improves throughput.

The data streams from MIMO are either arranged so that they are received in that order or they are marked so that it is easy to arrange them. MIMO can also send multiple copies of a signal to ensure the message reaches the destination even after a signal is lost.

Fundamentals of 5G include improving the antenna to user ratio. The aim is to have more antennas per cell, which increases cell density helping widen the wireless bandwidth. MIMO with a combination of beamforming techniques is better equipped to handle a greater number of users.

Cellular technology until 5G was about transmitting data in the form of signals that were relayed in all directions. That lacks precision and can cause speeds to slow down. The advanced beamforming technology in 5G is somewhat like traffic signals. It controls the flow of data and the signals transmitted are calculated and targeted. This calculation avoids mingling with other data packets or signals, hence, improving the speed and accuracy.

There are visible signal towers in urban areas that ensure you get cellular coverage. They send and receive packets of data and ensure you’re always connected. These towers can only cover a certain area and this is called a cell. The closer you are to the tower the better the signal. That’s not all you need for rapid data transfers. There are many others like you using it for data transmission; load that can cause slower speeds.

What’s the solution? Smaller cells or higher tower density. More towers covering cells is the key to faster internet speeds with 5G. To put it in simple words, the roads have just been widened although the traffic is just about the same. This helps with the flow and overall increase in traffic speed.

All communication until now has been using the 300 MHz to 5.2 GHz frequency range. This range covers cellular networks, air traffic control, wireless communication, Wi-Fi and so much more. These frequencies are now crowded, and do not have the capacity to sustain 5G speeds.

5G, on the other hand, can use frequencies ranging between 1 GHz and 300 GHz. These frequencies are largely untouched and offer greater bandwidth which can easily translate into gigabyte speeds.

Reduced latency and efficient coding is another highlight that elevates 5G. 5G is all about OFDM coding that helps better manage the air interface and reduce latency along with greater flexibility.
Smaller cells, a greater number of antennas, state of the art hardware, and a smart code that can change the size and the shape of the cell as needed. 5G is definitely the future!

What are Rotary Systems 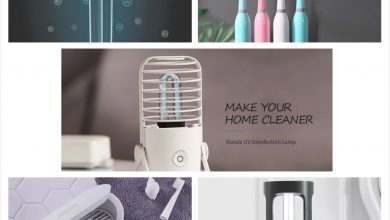 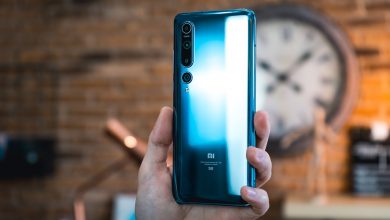 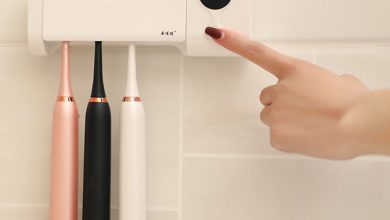