Yesterday, Microsoft declared at the 2018 Web Summit that they want to work with the US president, just as like they did with former President Obama, according to the president of the company, Brad Smith. He said that Microsoft wants to work with the American Congress for establishing a series of security measures for citizens, the technology has generated certain concerns for a large part of the population, causing uncertainty in some cases. For the company, it is a basic need to protect the American population against cyber threats, which are increasing every day.

Concerns about threats to American democracy 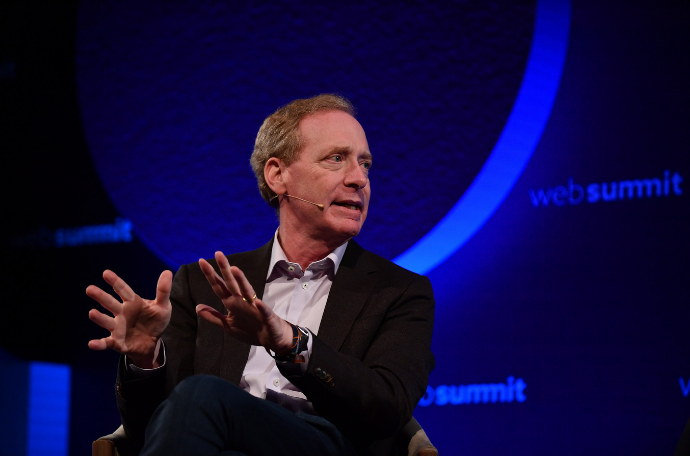 The problem (as explained by the president of Microsoft) is that now technology has been a reason for exaltation for the population, creating excitement and much concern. The Democrats are interested in certain things, while the Republicans are interested in others, so with some luck and effort, they can build a bipartisan support.

The concerns are because of the threats against the country’s democracy, so they want to be able to train the population to be prepared for a series of new jobs, just as they want to bring broadband connections not only to America, but to every corner of the world.

Microsoft, apart from having to work with a recently divided Congress, wants to create a global force field to eradicate threats to the American cybersecurity.

Smith revealed that he hopes that companies, civic organizations and the government itself can support the same principles that they want to implement, such as:

These fields are under constant threat, the Microsoft CEO wants the institutions as well as the US government to join this plan to have more support.

For Microsoft, security is an essential element. At the ‘Microsoft Future Decoded’ conference that took place in London last week, the general director, Satya Nadella, declared that privacy is like a human right. Last year, the company was able to acquire the Israeli firm of cybersecurity Hexadite for an amount of $100 million.

Dodocool Wireless Charger with a fantastic discount for 11.11 (coupon) 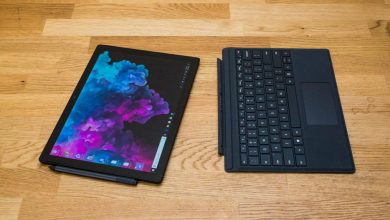 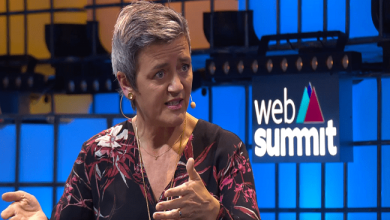 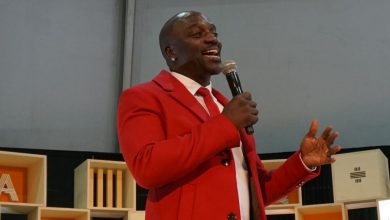 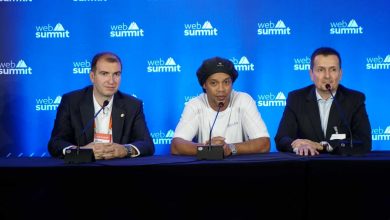