It happened as promised. The black variant of the Vivo Xplay6 was announced today. The special guest of the event was Ming Xi, who unveiled the key features of this amazing smartphone. The Vivo Xplay6 is known for its beautiful design and a list of decent features. But there were only two color options to choose from – gold and rose gold. Now with the launch of the b lack version this phone should showcase better results.

Last year Vivo was stated as the third smartphone maker in China and fifth in the world with its 82 million sold units. This is equal to 5.3% of market share. Agree it’s a great result. This manufacturer could reach this notch due to some flagships. As for 2017, this number is going to be increased, and the Vivo Xplay6 will help the maker in this deal.

Read the Vivo Xplay6 review to find out what features will make it to stand out in the crowd. 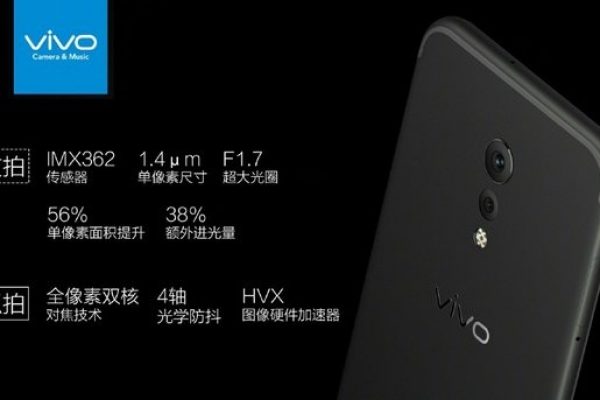 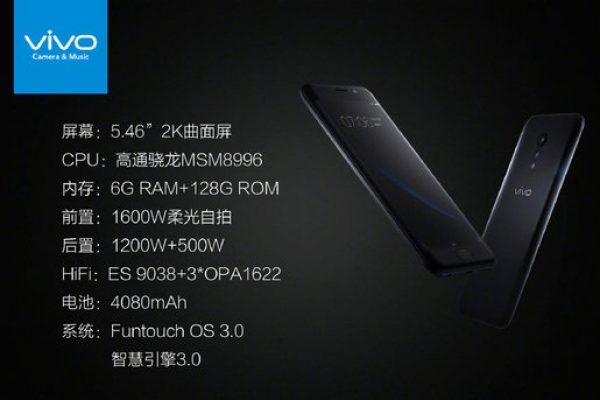 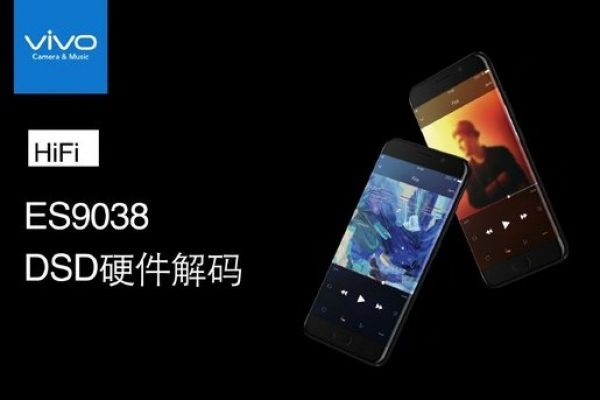 The specs list is quite eye-catching but the selling points of the Vivo Xplay6 is thought to be the U-shaped design. Honestly, the light color options like rose gold and gold couldn’t reflect the beauty of this phone. So with the launch of the black version the company should notice increased sales numbers.