If you were surprised by the presentations from the MWC held in Barcelona, then you’re unaware of Vivo’s upcoming terminal. Not all the heart pounding presentations were deliver at MWC 2016 in Barcelona. From China, Vivo announced the arrival of a real beast known as Vivo Xplay 5. We were able to get some leaks of the specifications of the phone from Weibo  Moreover; this phone can honor for two achievements. Firstly, it will be the first phone to step into this world with a 6 GB RAM. Secondly, we think that it will be the first phone to achieve a benchmark score above 160,000 on Antutu. But, that’s not all, Vivo Xplay 5 have more features to offer, these twos were just for warming you up.

Vivo tends to launch the terminal internationally, apart from the Chinese market. No doubt, it will provide a tough time for the terminals like LG G5 and Samsung S7. That is because Vivo Xplay 5 is a way to far as compared to these terminals when compared to design and performance. For the starters, the manufacturer promises a Quad HD display with a resolution of 2560 x 1440p on a large 6-inch screen. Another exciting aspect of the screen is that it has a dual curved edge which strongly resembles those of the Edge series of Samsung, but for the moment we do not know that they have a specific functionality beyond aesthetics or not.

Heading towards the design of Vivo Xplay 5, it’s the greatest design ever produced by the company. From the rendering, we know that the upper and lower frames are relatively tight. The phone is forging with an incredible metal touch. From the picture below, we can perceive the rear camera surrounded by two flash tones (dual flash). We know that the rear camera will have a resolution of 16 megapixels, correspondingly other high-end terminals to give to prior quality photos. Meanwhile, the front camera has a resolution of only 8 megapixels. Moving a little bit down, all we see is the square and a fingerprint reader.

Under the skeleton of Vivo Xplay, we have the latest powerhouse known as Snapdragon 820, accompanied by a massive 6GB of RAM which serves as the selling point of the product. It has a generous battery of 4,300 mAh which is enough to operate the phone for hours. A unique feature about Xplay 5 is that it will be the first phone that will support the solar charge. The phone also supports USB 3.0 Type C connectivity. We have no idea whether 6 GB RAM  is fully compatible with Android or not and how truly is it beneficial? However, the most surprising thing is its benchmark on Antutu version 6.0. We can predict that due to 6GB RAM it would surpass all the newly released phone. But the elevation of the difference is too much, enabling Vivo Xplay 5 to cross 160,000 points. Meanwhile, other terminals were unable to pass even 130,000.

Vivo will give the presentation of Xplay 5 on 1st March at the Convention Center Water Cube in Beijing. Later on, we will give you further updates about it which include its price and availability. 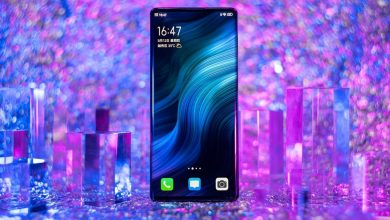 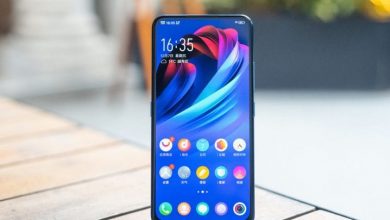