The Chinese Company Vivo has announced its first-ever Smartphone (Vivo IQOO Pro 5G) with 5G network support. It is none other than IQOO Pro, which will be launched on 22 August. The company officials have confirmed the news by teasing the launch of the phone on its Weibo account.

In the first move, it published a poster of the IQOO Pro 5G smartphone. Likewise, it revealed that the phone would be launched in August and also shed some light on its design and physical appearance.

Further, the poster showed a triple-camera setup on the back panel along with the company logo at the base. Besides, you can see a button on its left side to power on/off the device or meant for Google Assistant. 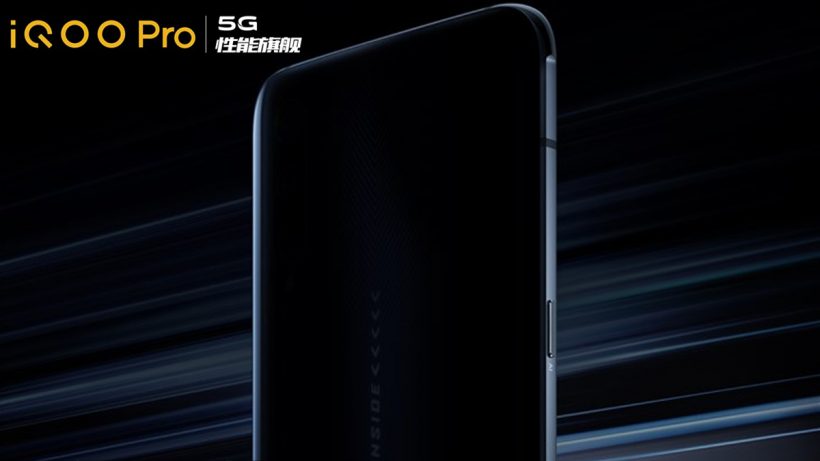 Apart from it, we have no information on its spec-sheet, price and availability yet. Similarly, we also don’t know whether the company is going to launch only a 5G version or there will be other devices as well.

As per the speculations, we can expect the IQOO Pro 5G phone to be powered by the Qualcomm Snapdragon 855 Plus SoC. In addition, we have come across another device online named as IQOO Plus 5G with some key features. The leaked banner told us the phone would hold a price tag of CNY4498.

Furthermore, it also uncovers that the device will install Qualcomm Snapdragon 855 Plus processor and 8GB/128GB storage space. In the powerhouse, it will load a 4,500 mAh battery, which will further support ultra-fast 44W Flash Charge technology.

For photography, it adopts three cameras (12 MP+8 MP+2 MP) on the rear side, whereas the front side equips a 12 MP single camera.

The best SD card for your camera, phone, tablet - TEAM GROUP ELITE A1 U3 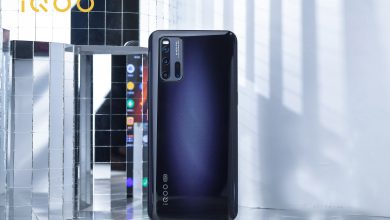 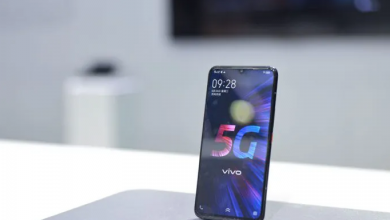 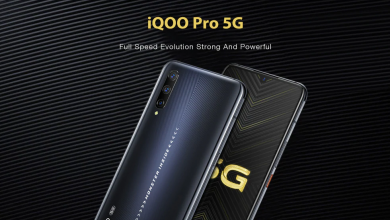