The Xiaomi Mi MIX 2 is the sequel to the revolutionary bezel-less smartphone released by Xiaomi in 2016, the Xiaomi Mi MIX. As it is with a gadget that introduces a new concept into the market, the Mi MIX 2 was followed by replicas by many Chinese OEMs like Vkworld, Vernee, Elephone and Bluboo. One that particularly catches our attention is the Vernee Mix 2.

Attention: The internal data of table “203” is corrupted!

The Vernee Mix 2 is a bit larger than the Xiaomi MIX 2, coming in the phablet section with a 6-inch display with the latter having a 5.99-inch display size. In reality, the difference between the display sizes of the two smartphones are negligible, and both of them offer ample screen real-estate for activities like reading, playing games and watching movies. 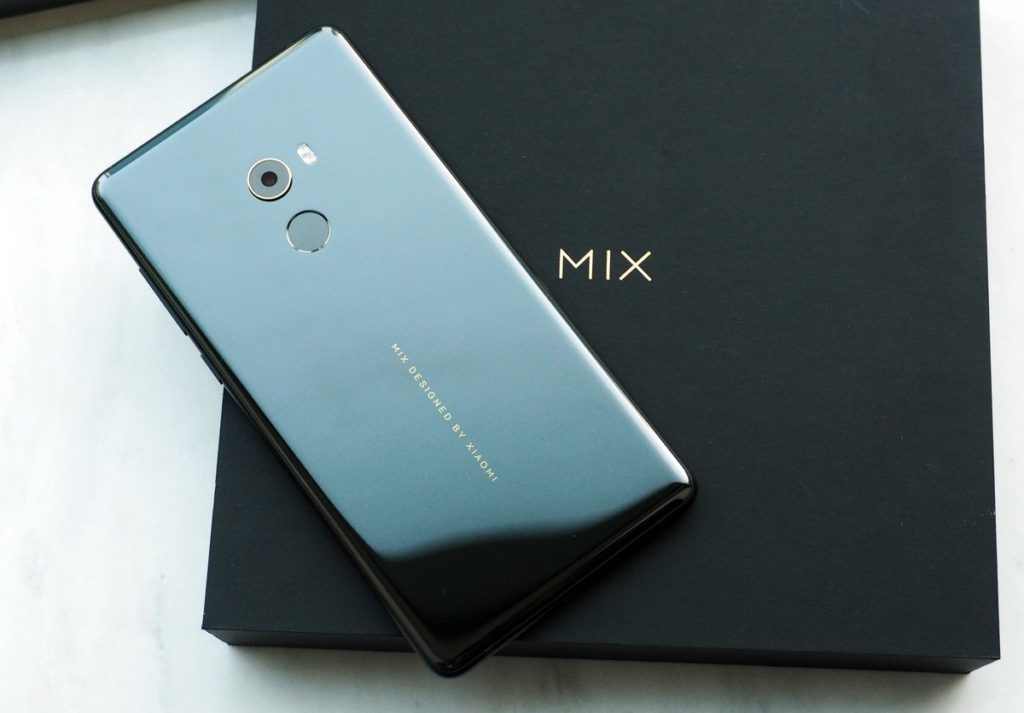 Both smartphones have an 18:9 aspect ratio and a bezel-less design. The bezels on the two sides and front have been greatly reduced to around 2mm to give you a full-screen experience, and the bottom bezels are only a bit larger in order to accommodate the selfie camera and sensors.

Both smartphones have a display resolution of 1080 * 2160 pixels (Full HD+), and considering that their screen sizes are almost the same, the pixel density and refresh rates are also similar.

Coming to reality though, the Xiaomi Mi MIX 2 is a lot faster than the Vernee Mix 2 when it comes to performance. Its processor has been used in many other flagships like the Samsung Galaxy S8 and OnePlus 5T, so an above-par performance is to be expected. The smartphone scores an impressive 181,750 on AnTuTu Benchmark 6.

On the other hand, the Vernee Mix 2 doesn’t disappoint with its MediaTek Helio P25 processor which scores 62,843 on AnTuTu Benchmark 6. This is fast enough to handle everyday tasks with ease, and even 3D games won’t lag on this phone as it’s assisted with a Mali-T880 GPU.

The Mi MIX 2 has 6GB of RAM to efficiently multi-task between apps, and the Vernee Mix 2 comes with a decent 4GB RAM which is enough for most consumers’ needs.

The Xiaomi smartphone offers more onboard storage with a 128GB ROM, but you’re stuck with what you buy, unlike the Vernee Mix 2 which, though has a lower 64GB default storage, gives you the option of adding an extra 128GB with an external microSD card.

The Vernee Mix 2 comes with a dual camera setup consisting of a 13MP primary lens and 5MP secondary lens on the rear, while the Xiaomi Mi MIX 2 has a single 12MP camera. Shots on both cameras are great, but you have the added ability to add professional effects like background blur (Bokeh) on the Vernee Mix 2.

Here are sample shots from both devices:

The Vernee Mix 2 has an 8MP camera handling selfie photography at the front, while the Xiaomi Mi MIX 2’s selfie shooter is a 5MP camera. As with other smartphones having a bezel-less design, both have their front cameras on the bottom bezel, requiring you to turn the phone upside down when taking selfies.

The Vernee Mix 2 packs a 4200mAh battery which is clearly bigger than the 3400mAh battery on the Xiaomi Mi MIX 2. Thus, you’re guaranteed more battery life and usage time on the former, but the Mi MIX 2 doesn’t perform badly and can last for a whole day on average use.

Connectivity options are common in-between both smartphones, both supporting 4G LTE network connectivity and packing the right sensors for compatibility with VR and 360-degree videos.

The Vernee Mix 2 comes running on Android 7.0 Nougat out of the box, and like many other Chinese clones of the Xiaomi smartphone, it offers a software experience very close to stock Android. Considering that Nougat is the penultimate Android version, you get a lot of features and UI improvements on the smartphone.

The Xiaomi Mi MIX 2 runs on MIUI 8 out of the box, but there currently is a MIUI 9 beta build available for the smartphone. MIUI is Xiaomi’s custom UI implementation of the Android operating system, and MIUI 8 and 9 are based on Android 7.0 Nougat.

When making a purchase, the price is one of the greatest determining factors of what one would eventually buy, and getting a product that offers great value for money at a low price is often hard to come by. As we found out in our review, the Vernee Mix 2 is one of the best budget devices with a bezel-less design and 18:9 aspect ratio you can get out there.

The Vernee Mix 2 goes for $205.99 normally, but with the coupon code Xmas264 you can get it for just $156.99 on Gearbest this Christmas period. Click the below button to order yours now.

The Xiaomi Mi MIX 2 is also a very good smartphone, but a price tag of $500+ makes it affordable only for those who have a lot of cash to spare. Luckily, you can get it for just $451.99 on Gearbest this Christmas with the coupon code gBJmix2. 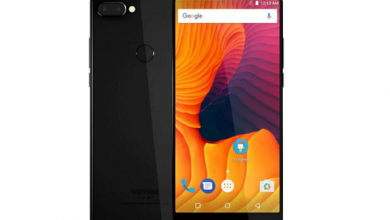 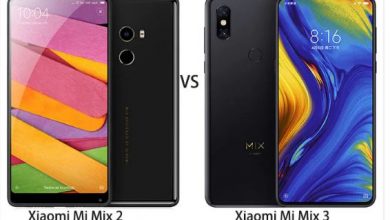