The Asian manufacturer UMIDIGI, formerly known as UMI, announced a few days ago the release of the UMIDIGI Z2 and Z2 Pro, its new flagships for the mid and high range respectively. The company this time has adopted the popular Notch trend and combined it with an elegant design and a degraded twilight color that looks quite attractive. Today UMIDIGI invites us to see their new Smartphone from the inside in this teardown video. 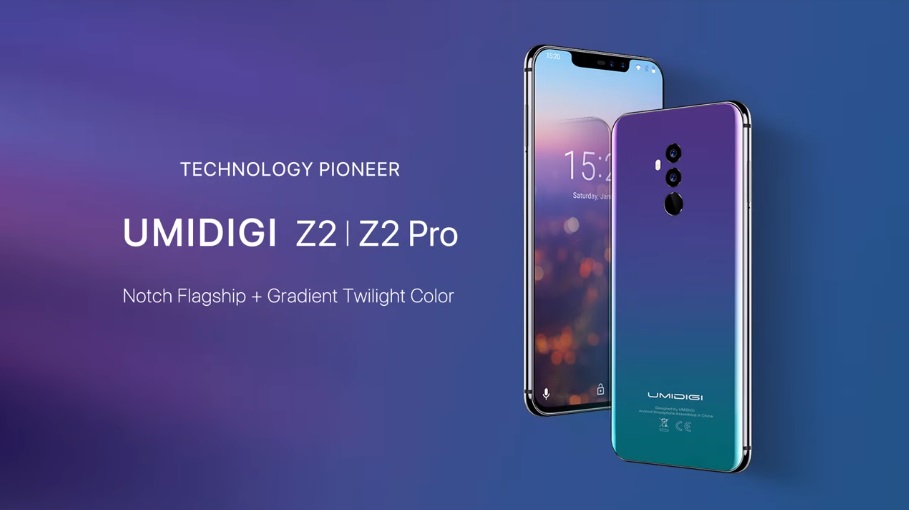 This is the UMIDIGI Z2 Pro

For those who do not know it, the UMIDIGI Z2 Pro is a flagship Smartphone equipped with a competent Mediatek Helio P60 processor, which is comparable in performance to the Qualcomm Snapdragon 660. This chip comes combined with a substantial 6GB RAM and 128GB of internal storage. This set offers a smooth performance and even AI-driven learning capabilities. Also, the device supports fast charging of 18W and the fastest Qi wireless charging of 15W. 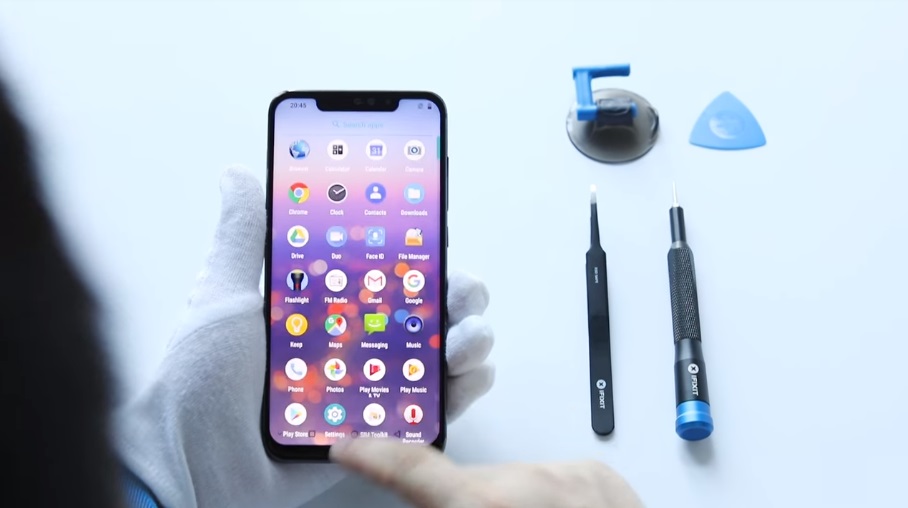 The UMIDIGI Z2 Pro has a dual 16 + 8MP camera in both the back and the front of the device, making it a viable choice as a photophone. To place the cherry on the cake, this terminal is compatible with NFC connectivity and supports 7 network modes together with 36 global bands.

Without further ado, let’s see how to disassemble the UMIDIGI Z2 Pro:

Since it is not a waterproof device, disarming it is a fairly straightforward activity, once the back cover has been removed, the iFixit Toolkit is used to continue with the operation. There is sealant glue on the inside of the back, but with the iFixit instruments, you can remove it easily.

It is very important to disconnect the fingerprint sensor before removing the rear cover, warns UMIDIGI, as it is permanently attached to the backplate.

Once removed the NFC module and the rear cameras, you will see something like this: 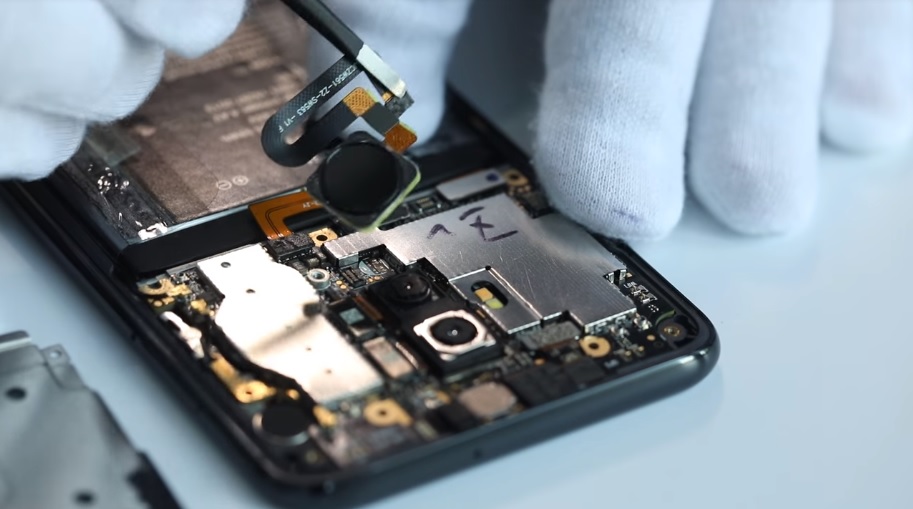 At the end, you can see the motherboard with the Helio P60 SoC, the RAM, the battery, the storage, as well as the NFC and fast charge combo plus the dual rear camera configuration, which, by the way, it isn’t false. 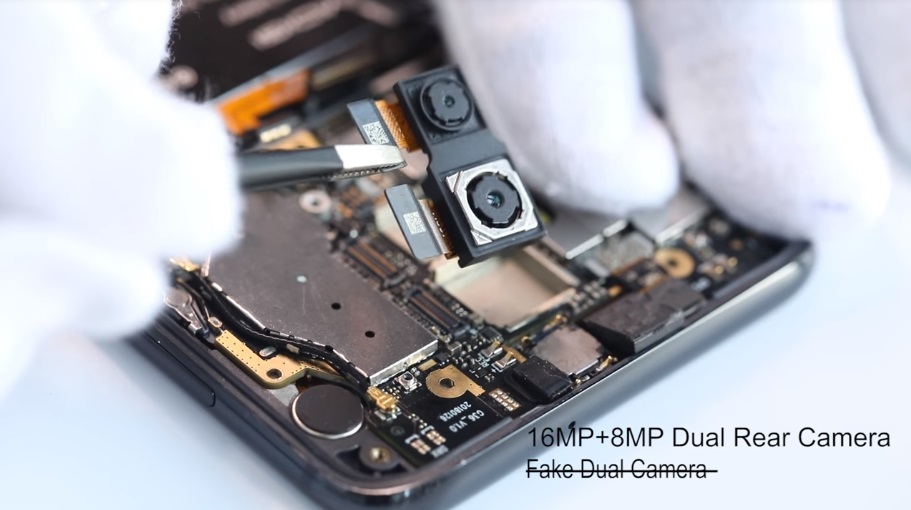 New LED light from Xiaomi to make your home even smarter

Ulefone Armor X: Durability and resistance at the best price