Chinese manufacturer UMIDIGI will unveil the new budget king UMIDIGI X on 5th August, following the company’s hot-selling UMIDIGI A5 Pro. According to previous leaks and the new leaked render, the UMIDIGI X will indeed sport an in-screen fingerprint reader as well as a triple rear camera with the 48MP main sensor. And the new UMIDIGI poster suggests that, on August 5, not only the smartphone UMIDIGI X but the company will also launch its new truly wireless earphones called Upods. 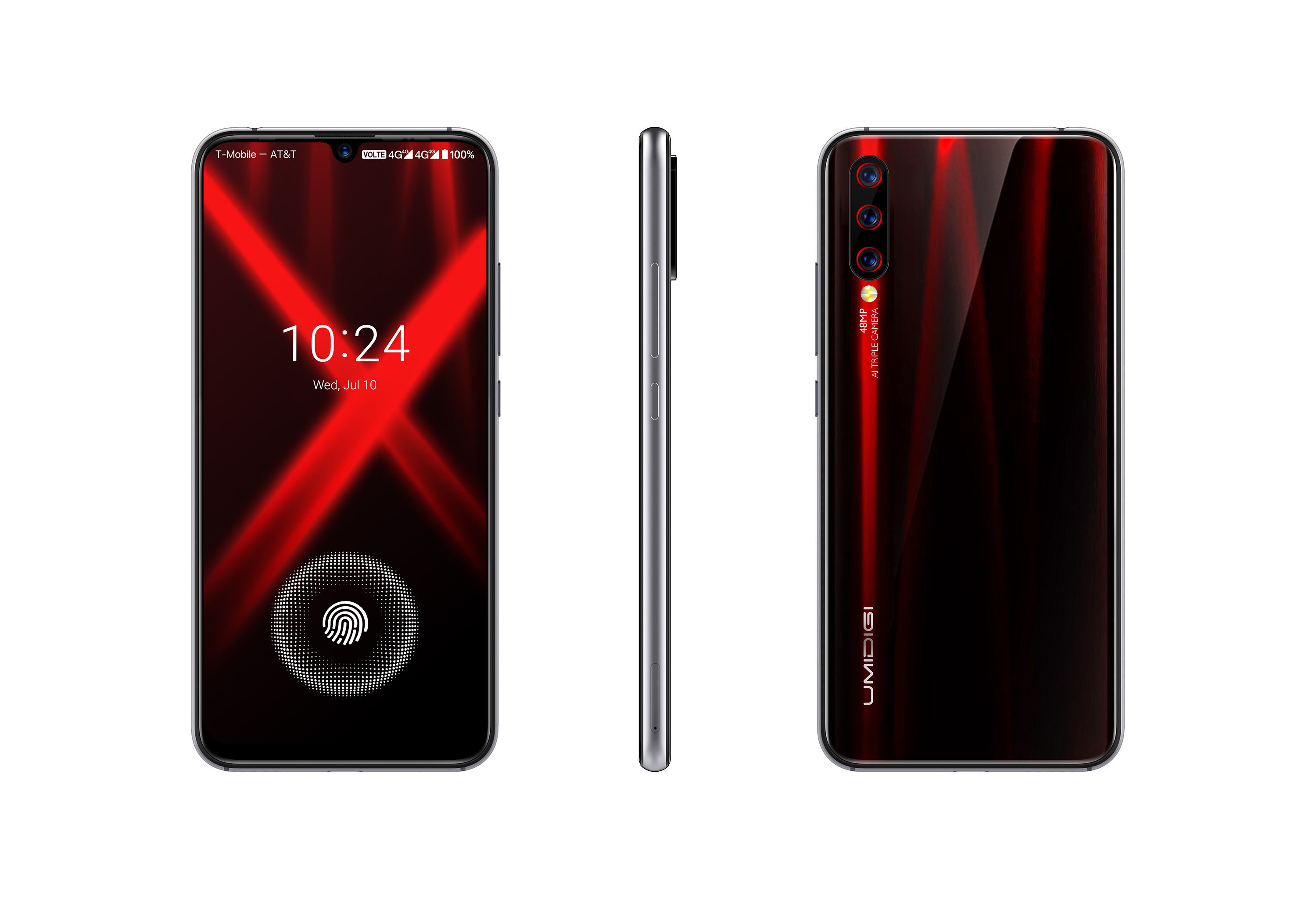 The new leaked render of UMIDIGI X showed an uninterrupted back cover with the cool flame hue. Thanks to the in-screen fingerprint sensor, the UMIDIGI X moves the rear fingerprint reader and hides it under the screen. About the camera, it’s an AI triple camera setup that will include a 48MP ultra clarity sensor and an ultra-wide-angle lens.  , the smartphone features a tiny waterdrop shaped notch, contributing a high screen-to-body ratio. Besides, UMIDIGI X will be a slim design phone with a 4150mAh big battery and 18W fast charge as well as multi-function NFC support.

In terms of the UMIDIGI’s new truly wireless earphones, all we know currently is that it’s named Upods and have a similar design with Sony’s latest true wireless noise-canceling earbuds Sony WF-1000XM3. As UMIDIGI X is expected to be the most affordable smartphone with an in-screen fingerprint reader and 48MP AI triple camera, the true wireless earphones Upods would also be at a great budget price tag. 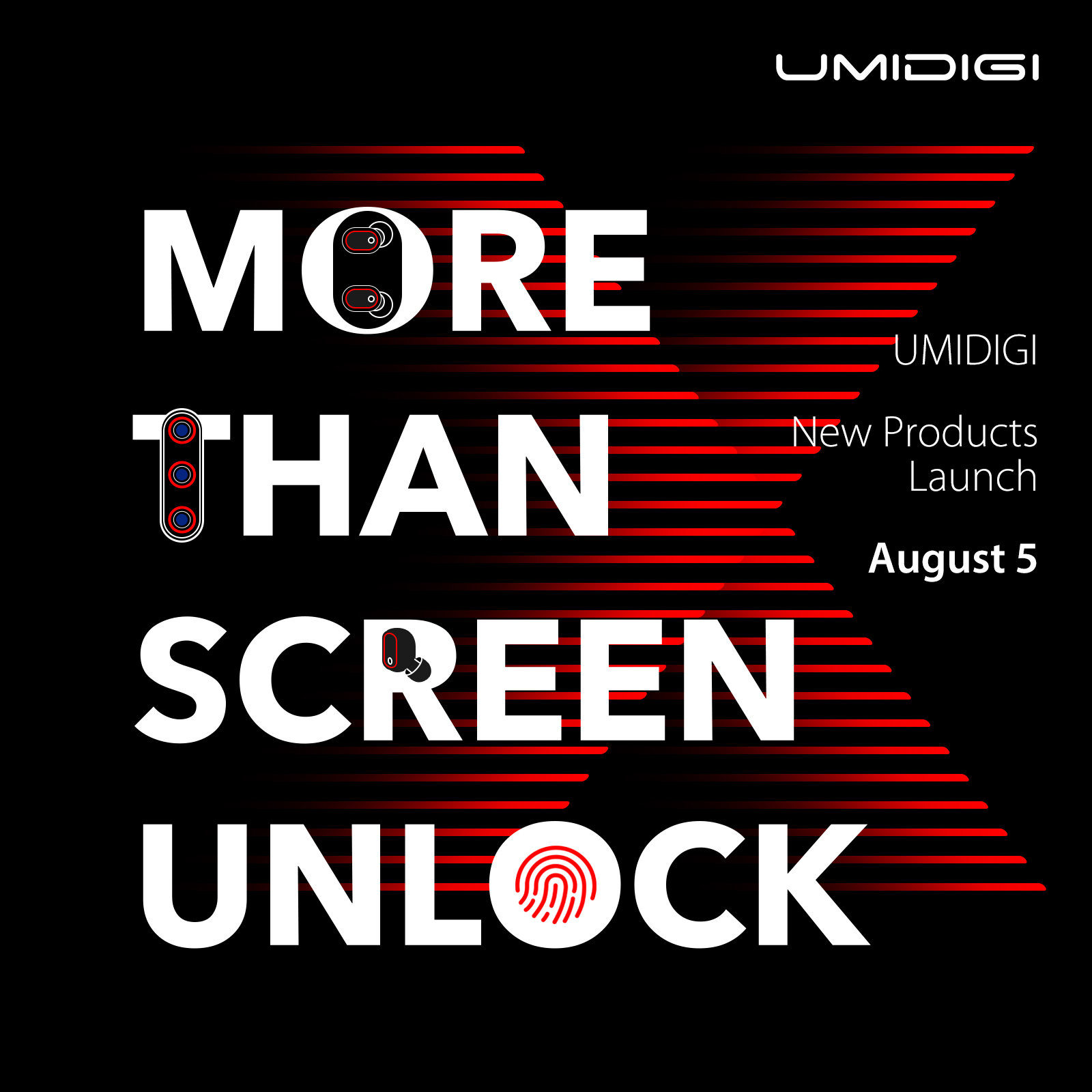 Both UMIDIGI X and true wireless earphones Upods will go official on August 5 and we expect more specs and price to be revealed in the coming days. And If you want to be among the first to get the UMIDIGI X, UMIDIGI is giving you a chance to win its future smartphone here.

Huami Amazfit GTR vs Amazfit Stratos: Which Smartwatch Is Best for you? 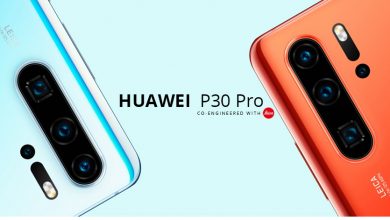 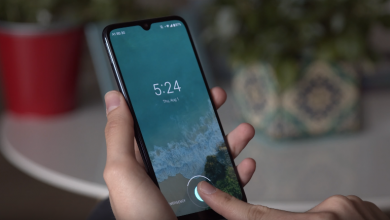