One of the influencers in the Chinese smartphone market, the Smartisan CEO, Luo Yonghao recently said that the entire Chinese mobile industry is imitating the iPhone X. Though it’s a tough comparison, there is an ounce of truth. On one hand, this situation deprives those handsets of competitiveness. But on the other hand, the cheap iPhone X-like handsets are good options for those who can’t afford themselves to buy the Apple product. Actually, the entire market is full of various models using the same bangs screen design as the iPhone X. Today, we are going to talk one of them – the Umidigi One Pro. It’s the enhanced variant of the original Umidigi One. So the price tag it comes at is quite attractive. The phone is offered at $153.99. So you can get your hands on an iPhone X-like smartphone for the half price.

The selling point of the Umidigi One Pro is its appearance, undoubtedly. Like its founding father, this phone comes with invisible borders, a notch, and a narrower chin. It sports a 5.9-inch IPS LCD screen with a resolution of 1080 x 2246 pixels. So we can state this is not the case when a cheap replica saves on the screen resolution. The aspect ratio is 19:9. This screen supports color temperature adjustment and it’s covered with a 2.5D arc glass. Moreover, on the back, it uses a glass material, while there is a metal middle frame.

Actually, we are dealing with a mid-range smartphone. So it’s logical to see a corresponding hardware under the hood. The Umidigi One Pro is equipped with a MediaTek Helio P23 octa-core chip that uses a 4×2.0 GHz Cortex-A53 & 4×1.5 GHz Cortex-A53 architecture and is paired with a 4GB of RAM, 64GB of storage, Mali-G71 MP2 GPU, and 3550mAh battery. The latter, in its turn, supports fast charging as well as wireless charging.

In terms of photography, the Umidigi One Pro sports a 12MP + 5MP dual-camera on the back. It uses an aperture of f/2.0 and supports various options, including PDAF, portrait mode, face/smile detection, HDR, Pro mode, etc. on the opposite side, the phone carries a 16MP snapper with an identical aperture and supporting Beauty mode, face unlock, and many more.

One more thing, apart from the face unlock, there is a fingerprint scanner placed on the right side.

Coupon Code for the Umidigi One: GB$MPONE 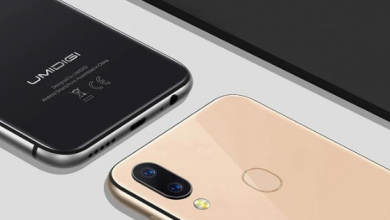 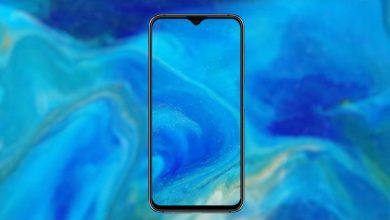 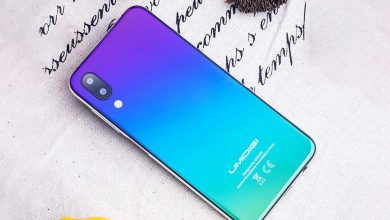