Ulefone is known for having a bunch of great terminals in the mobile phone market. This manufacturer is already considered a veteran, and as such, it is expected that their devices cause great expectation. With the MWC 2018 just around the corner, the anxiety is increasing only to discover how this year will be in the Smartphones world, but Ulefone has already shown us a little bit their plans. The company has confirmed that they will present the Ulefone T2 Pro at February 26 conference, and with this, they promise to be the first to use the Mediatek Helio P70 processor in a phone with a full-screen aspect ratio.

Has arrived the time of truth. Chinese processor company MediaTek has been working hard to improve the quality of its mid-high-end chips. These efforts translate into the company’s latest launch, the Mediatek Helio P70.

The new processor ensures a splendid efficiency thanks to its DPS powered by artificial intelligence and the application of second-generation TensorFlow technology. All this has allowed the SoC to reach a score 1.3 times above the Snapdragon 660 (according to the benchmark made by AnTuTu). This result is surprising since it places it just a little behind the most potent Qualcomm’s SoC to date, the Snapdragon 835. 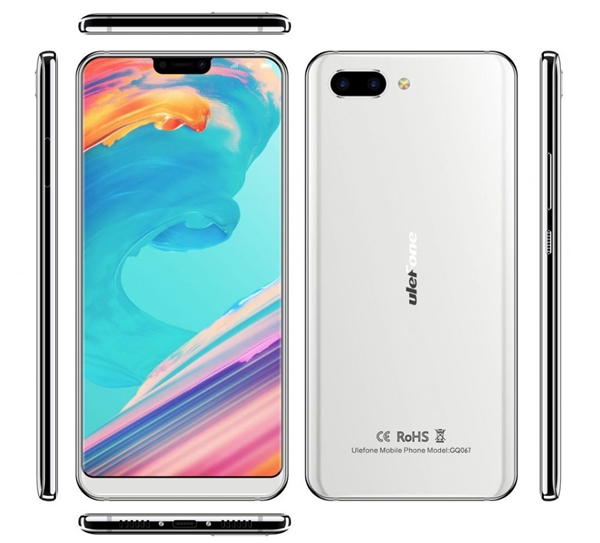 What else does the Ulefone T2 Pro offer?

Without a doubt, the processor of a mobile phone is essential, but it does not represent the whole device. In fact, the Ulefone T2 Pro comes prepared to dazzle us with more features. The same company has shown a teaser on its official Twitter promoting the big screen that will have the mobile. Very similar to the one in the iPhone X, the Ulefone T2 Pro will have a 6-inch monitor with a resolution of 1080x2280p, so its aspect ratio will be 19:9. 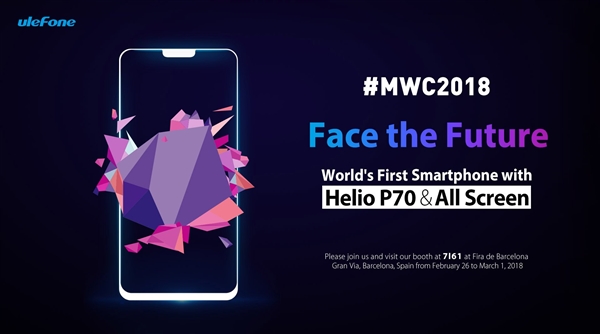 Among other features, the frame of the Smartphone will be metallic and will have a crystal body, as well as a configuration of dual cameras on the back. Still, there are plenty features to be known, but it all points that we will need to wait until the MWC 2018

Xiaomi lets user choose what to call the next MIUI version - MIUI 10 or X!