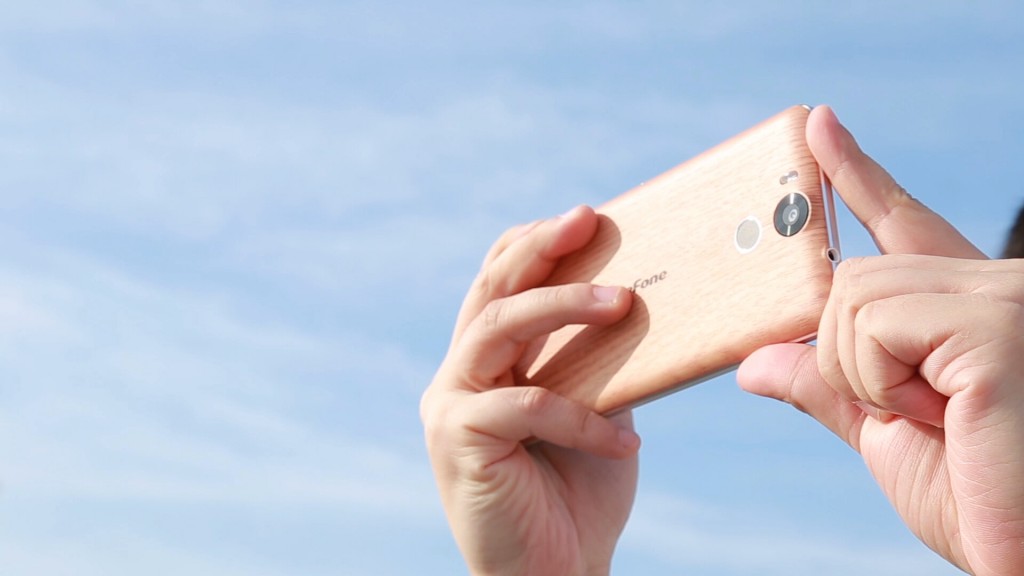 Today Ulefone officially release sample photos taken by the 13MP Sony IMX214 of Ulefone Power, claiming it will be the best phone for photography the company has ever made. 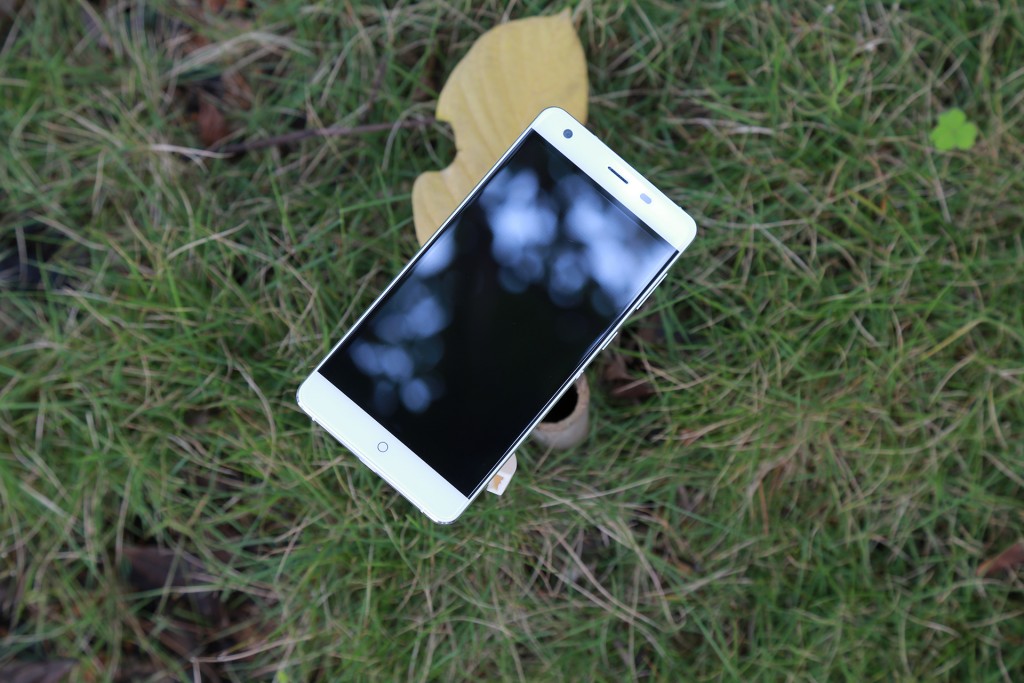 The sample photos have shown sharp details and neutral color trend. With F/1.8 aperture, photos taken in cloudy days are clean too, while marginal distortion that often comes with big aperture is well controlled. Besides, overexposure is not seen on photos with big brightness gap.

Ulefone Power has also enabled some photography features for better photography experiences For example, both smile shutter and gesture shutter will help shoot at the most correct time. 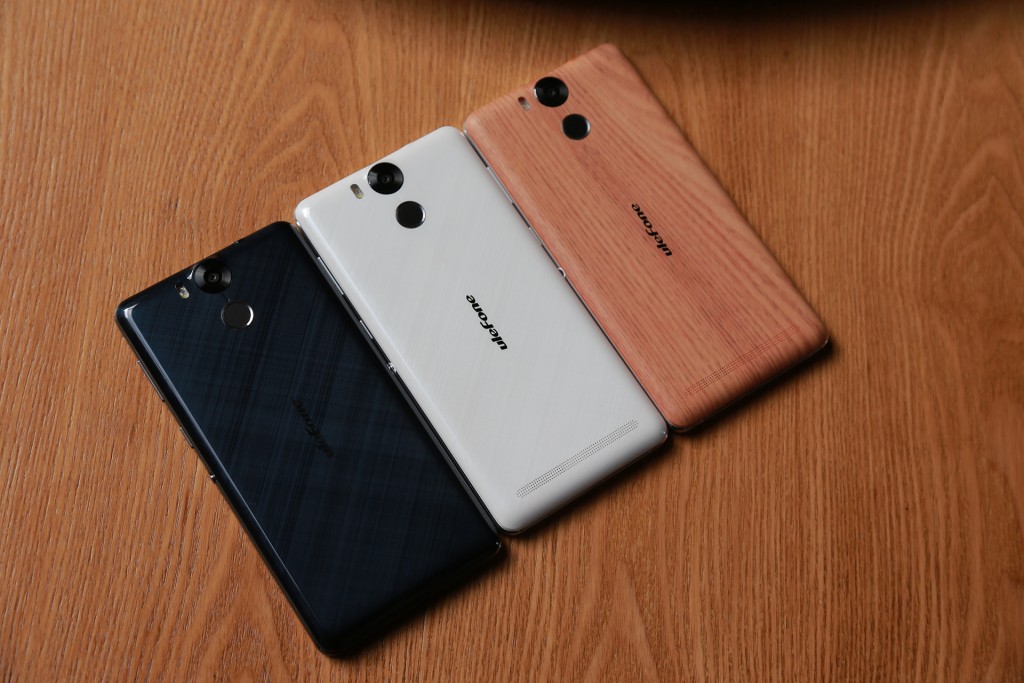 H8 Ordro: Another SmartBand which joins the Legacy of Cheap Wearable