If you are fond of electronic gadgets and mobile phones, we are sure that you would want to know about all the latest mobile phones which are getting launched in the market. One of the latest smart mobile phones which got launched recently is the Ulefone Note 7. So let us look in detail about this mobile smartphone. Before we get into the details of the mobile phone and its performance, let us take a look at the Company which manufactures and sells. As we all know that a good company will always sell only high-quality products. So a good company with a good reputation can never sell a bad quality product. So let us, first of all, find out the company which manufactures the Ulefone Note 7.

About the Company: Ulefone

Ulefone is Chinese Company. Ulefone is one of the biggest manufacturers of high-quality mobile phones and devices in China. The reason what separates from the competition is they manufacture the best quality of products at a very reasonable price. Ulefone has the state of the art manufacturing facilities. They cater to strict quality standards. As a result, they ensure that the production of defective products is minimal. Apart from this Ulefone manufactures Mobile phones are very affordable for all. Ulefone operates on a large scale. Thus they are able to minimize the cost of components and parts as a result. This is what enables them to minimize their cost of production. In turn, therefore, they can supply affordably priced Mobile Phones. 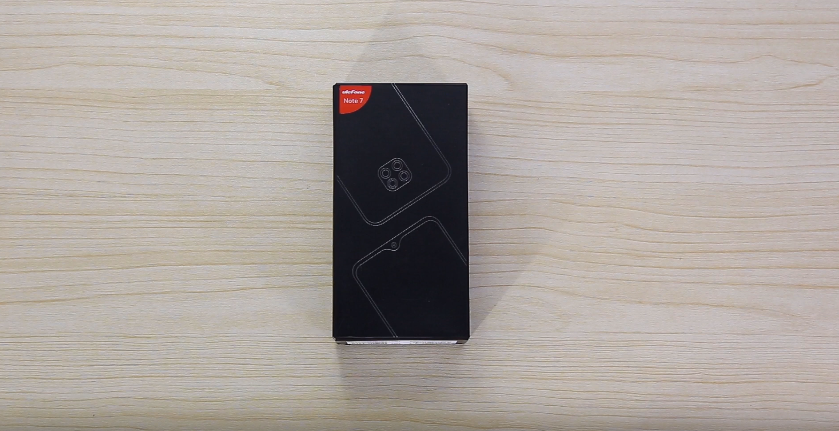 The other great thing about the company is that they offer the best customer support. So as a customer if you need support you can get the best service in the fastest time. They, therefore, ensure complete customer satisfaction. Ulefone manufactures smartphones for everyone. So you can get smartphones of your choice. They have a large number of satisfied customers. The company has launched many popular smart mobile phones in the past. These include the Ulefone Power 2, the Ulefone Armor 2 S, the Ulefone s 7 and many more. The Ulefone Note 7 is one of the latest smartphones which the company launched recently. So let us a close look at its various aspects. Thereafter let us understand whether it is worth buying. 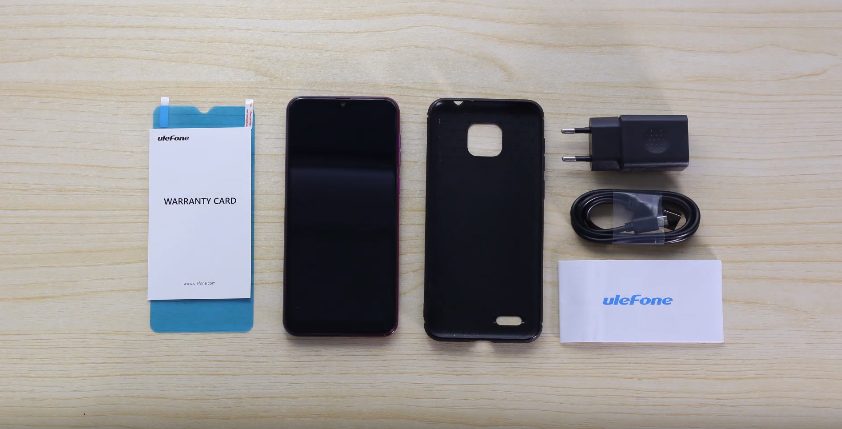 Let us now get into further details of the exact specifications of the smartphone:

Display of the Ulefone Note 7:

It is seen that most of the smartphone manufacturers now usually produce smartphones which have a display screen of 6 inches. In comparison to this, you would be surprised to note that the Ulefone Note 7 has a 6.1 inch HD display screen. The other good thing about this rather large screen is that you also get a good grip. You can, therefore, hold it comfortably in your palm. The screen display of the phone is that it has a high pixel density of 277 PPI. The screen of the phone is 1280 x 600-pixel screen. With this, you get to see images which are very sharp and clear. You can also see the vibrant colors of images clearly. 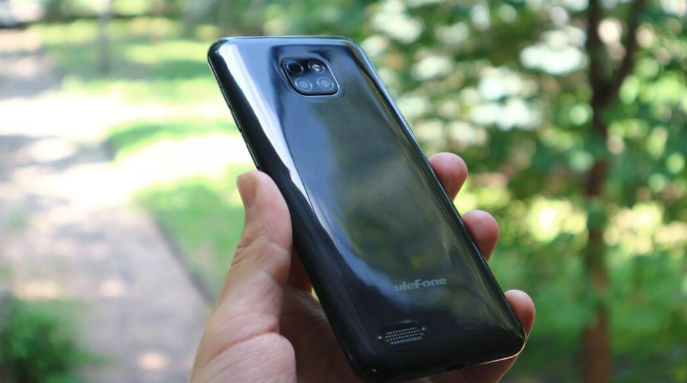 The Hardware for the Smart Phone:

The ulefone note 7 has the MT6580 Chipset. It also has a quad processor of 1.3 GHz. This is sort of average if you compare it with other smartphones in the segment. With this type of processor, you can expect the Ulefone Note 7 smartphone to run smoothly without any major hiccups. But at the same time do not expect tremendous speeds on this smartphone.

Speaking of hardware of smartphones, apart from the processor, the RAM and internal storage are of critical importance. This has become more important now with a lot of heavy mobile apps. Even on this front, the Ulefone Note 7 is average, similar to other devices in the category. It has a RAM of 1 GB. The smartphone, on the other hand, has an internal memory of 16 GB. However, one good thing about this smartphone is that it supports the external memory of up to 128 GB. This is quite good in the current smartphone scenario.

Cameras of the Ulefone Note 7 Smartphone:

In the age where “Selfies” rule supreme, mobile cameras have become an important deciding factor. As mentioned in the overview earlier the Ulefone Note 7 smartphone has triple rear cameras. The smartphone is equipped with a rear camera of 8 MP along with the second and third lens with 2 megapixels. This you can consider quite good in the present scenario. With this smartphone, you would be able to capture high-quality images with minimum noise with the rear camera. This is there to capture low light photographs. You would also get a touch focus feature for the cameras on the smartphone. With this, you can capture perfect photographs without them getting blurred. So in terms of cameras, the Ulefone Note 7 Smartphone has all the latest features you would expect in an advanced smartphone.

The Ulefone Note 7 smartphone also has sensors. It has the G-Sensor, the P, and L Toch sensors. This is also a bonus with this smartphone in the budget category. 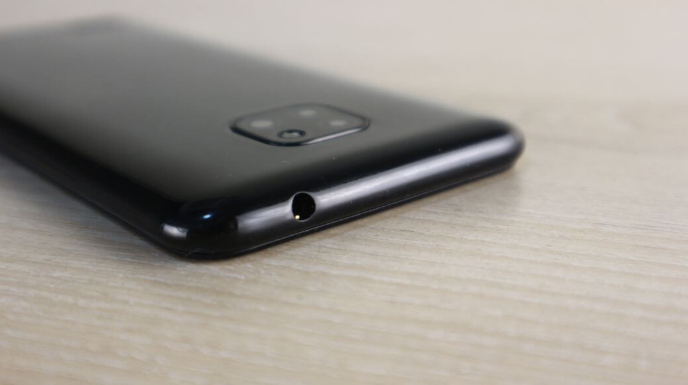 The smartphone has the standard functions of any smartphones in its category. These include the function of GPS (Global Positioning System). Apart you would also get FM radio and GLONASS with the smartphone. In terms of functions, therefore, you may consider the smartphone to be very average. 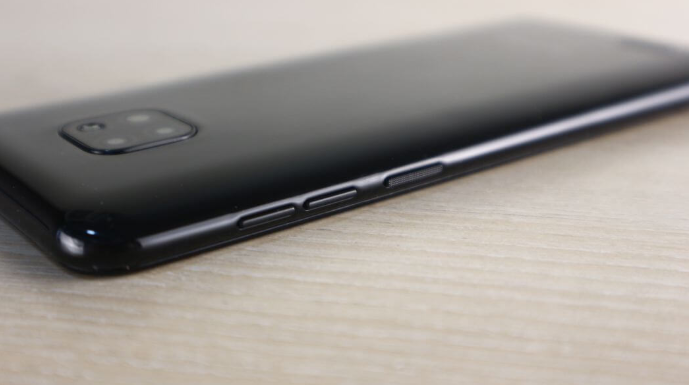 The Ulefone Note 7 Smartphone gives you the facility of dual sim cards. You could have 1 Micro Sim card and 1 nano sim card slots. This is also very much a standard feature with any of the modern Smartphones in this category.

The great thing about the Ulefone S 8 Smartphone is that it is a 4 G phone. This supports the GSM networks. This you can expect good speeds if you have a good network service provider for this smartphone. 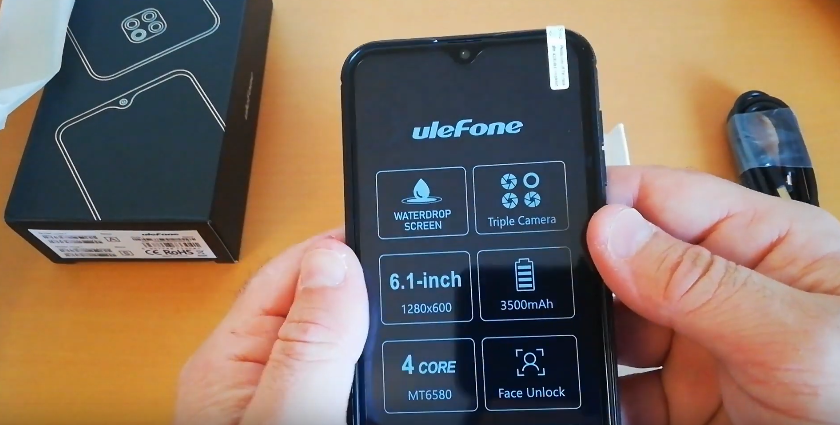 Battery life for the Ulefone Note 7

You would know that how long the charge remains on the battery of the large screen Smartphone is a big concern for all. With a poor battery no matter how good the smartphone your fun can get ruined. The Smartphone has a 3500 mAh in built battery. This is a great feature which few smartphones in the category. This for sure is a bold step taken by the Ulefone Company with this battery. 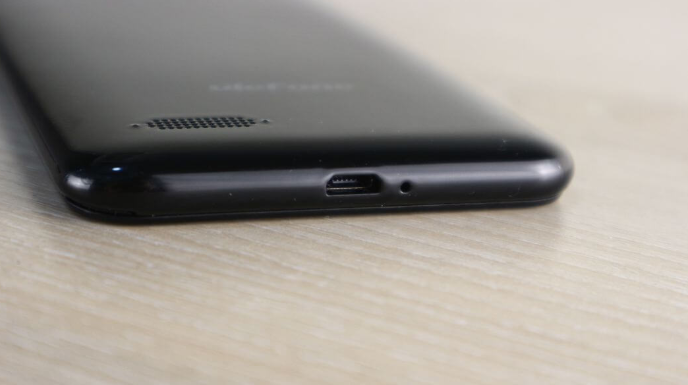 Apart from the processor, the Operating systems of smartphones are critical for speed. The Ulefone S 8 Smartphone has the Android Operating system with 8.1 version. This is one of the latest which is being used in the market and thus another good thing with this budget smartphone.

The Ulefone Note 7 smartphone is available at a price of $69. The price compared to the many features it offers is particularly attractive. If you are looking for a budget smartphone with very smart features it could indeed be a great buy at that price. So maybe buying it at this very affordable price might make sense for you.

With the great attractive looks that the Ulefone Note 7 Smartphone has, the great big screen it is a great buy. Apart from this a decent camera and the expandable external memory capacity of 128 GB is a great positive point as well. The battery too is quite powerful. So the Ulefone Note 7 Smartphone has plenty of exciting features to offer. What is even great is the affordable price at which it is available. SO since it priced just around $69, it could definitely be a great buy if you are looking for a budget new generation smartphone. So you could easily buy this smartphone if you want to. 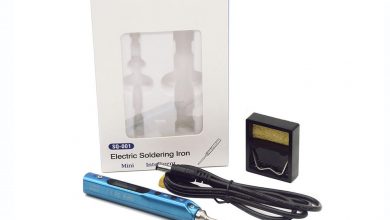 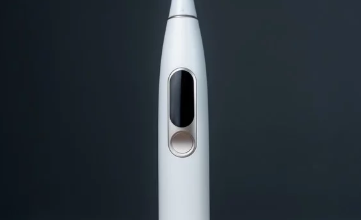 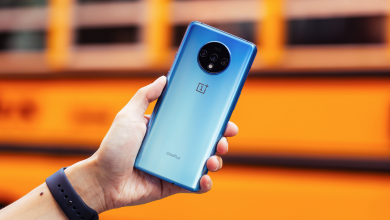 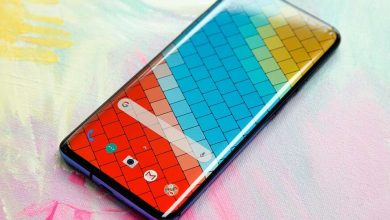 OnePlus 7T Smartphone is All Set to Launch on September 26