Xiaomi phones are literally known for their cheap price tags combining with well thought-out specs but the phone don’t always come cheap all the time. Recent rumors are suggesting that the Xiaomi Mi Note 2 would carry a huge price tag in the tune of 5699 Yuan for the high-end version. The Mi Note 2 wouldn’t be the first smartphone from Xiaomi to have adopted a high price tag. We are going to take a look at the top 3 presently. 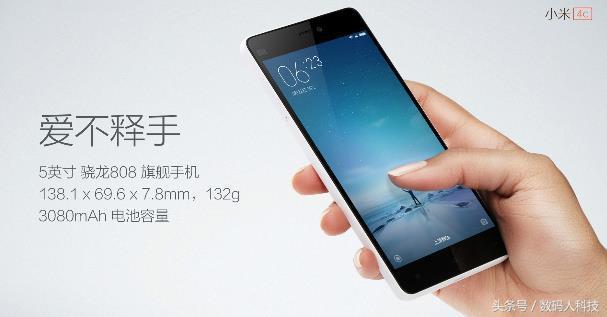 The Xiaomi Mi 4C was launched in September last year sporting a 5-inch display with 1080 pixels resolution. The device launched powered by an Hexa-core Qualcomm Snapdragon 808 chip and with a 3080mAh battery providing the juice is a 3080mAh battery. The device also packs a 13MP rear camera and a modest 5MP camera upfront. The Mi 4C ‘s body design was made of plastic material and the device doesn’t have a fingerprint sensor. Consequently, when newer phones with fingerprint sensors came, the Xiaomi Mi 4C was drowned and over shadowed.  As for  the price, the Xiaomi Mi 4C started at just 1299 Yuan ( around $200) for the 2GB RAM + 16GB ROM version while the high-end version with 3GB RAM and 32GB of storage, went for a higher price tag of 1499 Yuan ( $235).

Xiaomi released the Mi 4S along side the Mi 5 without the phone making any meaningful impact in the market. The Mi 4S price tag did not help matters, as the carried a 1699 Yuan ($260) price tag.  The Xiaomi Redmi Mi 4S is quite a nice one, coming with metallic frame and glass sided back which adds to the beauty quotient. Mi 4S features a regular 5-inch 1080p display and is powered by a Qualcomm Snapdragon 808 hexa-core chipset under the hood. The device also packs a 13MP rear camera and a 5MP front-facing camera. A 3260mAh battery keeps the lights on.

Xiaomi announced the Redmi Pro smartphone on July 27th 2016 . The stylish device comes in classy tones of Gold, Grey and Silver with a deca-core Helio X25 chip for the high and exclusive editions and Helio X20 for standard editions.  The phone comes with two memory variants viz. 4 GB + 128 GB for exclusive edition and 3 GB + 32/64 GB for other editions.  However, the most impressive feature is its dual rear camera which uses a 13 MP Sony sensor and 5 MP Samsung sensor to take shots with Bokeh effect. The secondary camera comes with a 5MP, f/2.0 lens. 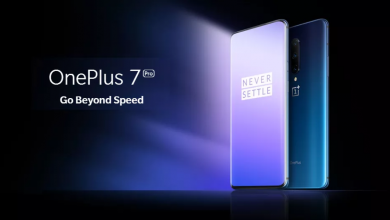