Ticwris Max 4G SmartWatch Phone looks like everything, not just for an hour. Not exactly everything, but rather a smaller smartphone. And his knowledge is similar. It has a gigantic display compared to a smartwatch, and the hardware side is much stronger than other devices. Similarly, its functionality is much wider.

Inside you’ll find the Mediatek MTK6739 with 3GB of RAM and 32GB of onboard memory. On the front, you will find a 5.0MP camera, which in addition to video calls, can also be used for Face Unlock, which in the case of Kospet Prime might have been just useless, but here it might be better. The device is also quite convincing in terms of functionality.

We get built-in GPS, Wi-Fi, Bluetooth 4.0, 4G, as well as a smart heart rate monitor, pedometer, calorie counter and the like. The camera didn’t miss out, with an 8-megapixel fit in the gadget. What’s more, it is equipped with an IP67 rated enclosure, which is water and dust resistant. On the software page, we find Android 7.1.1 with all its knowledge. Power is provided to a 2880 mAh battery, which, according to the manufacturer’s promise, provides 5-7 days of battery life. 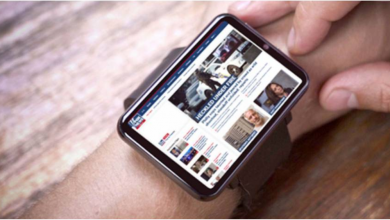 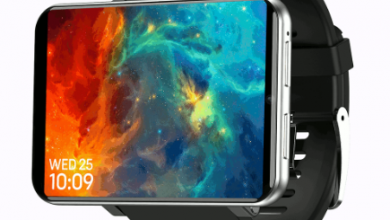