The new  Xiaomi Mi Watch has become one of the gadgets more of this 2019. Not only because of its complete features but because it is one of the smartwatch wearOS with better quality/price that exist in the market.

In addition, this first Xiaomi smartwatch stands out for its countless features. And, beyond being a complement to our smartphone, the Mi Watch becomes a wrist smartphone, allowing us to even make and receive calls thanks to its built-in speaker and microphone or even answer text messages through a small Virtual keyboard included in MIUI for Watch.

Even so, for now this interesting smartwatch has only been launched in China, waiting for its global launch that according to one of the most recognized resellers of AliExpress could occur in the first quarter of 2020 . 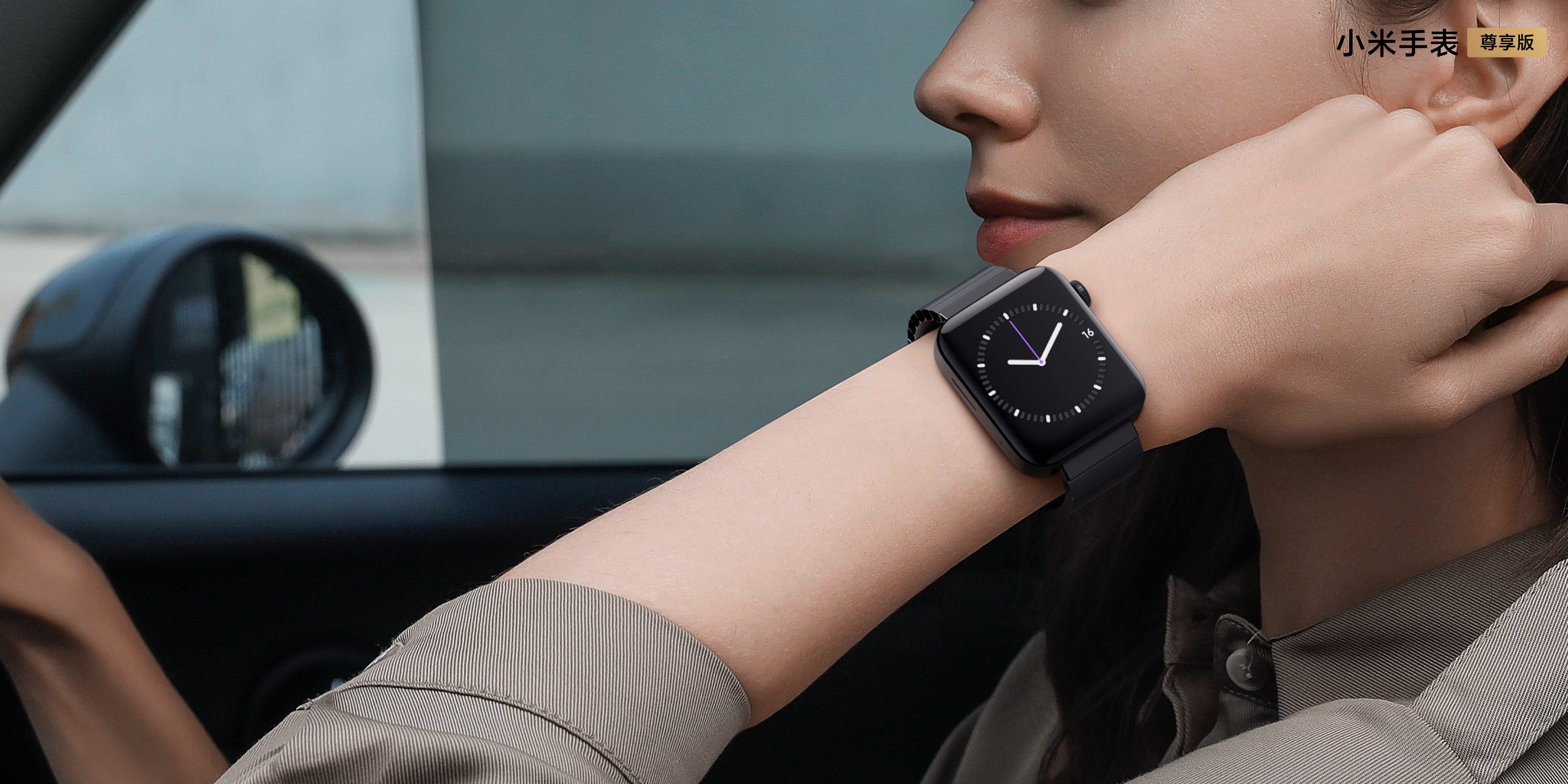 Specifically, it has been the seller Mi France of AliExpress who after updating its Xiaomi Mi Watch for sale has added that the Global version is planned for the first quarter of 2020. This makes us think that Xiaomi could be finalizing the preparations to present its smartwatch at the MWC 2020 to be held from February 24 to 27. 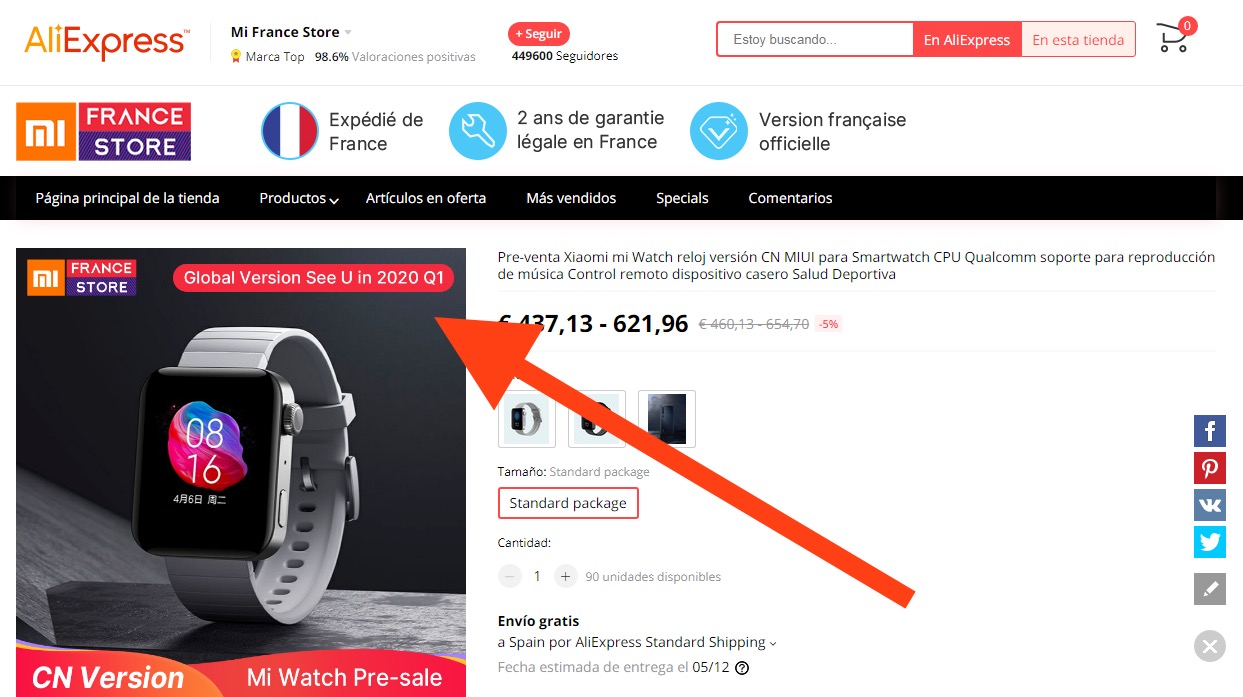 And is that if we remember, this year, Xiaomi unveiled part of its latest smartphone at the MWC 2019 held in Barcelona. A movement that could be repeated this year presenting the Xiaomi Mi 10 with this new gadget that is expected to be one of the most successful WearOS and with the best quality / price ratio in the market.

Even so, we want to highlight that this information does not have any official argument, so it is only based on the dates established by a renowned AliExpress seller. In addition, it is quite logical that if the firm finally launched its Mi Watch in Global version, what better way to do it in an event as important as the Mobile World Congress. 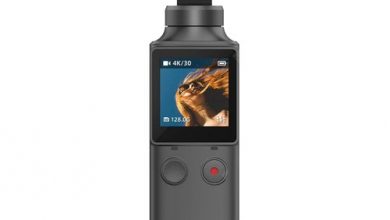 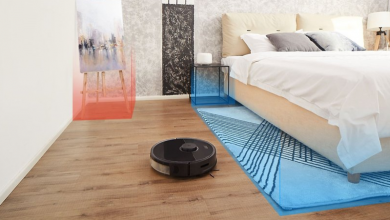 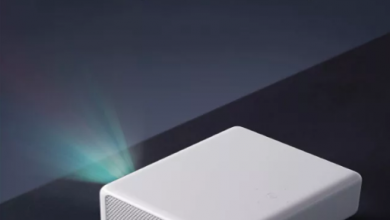