As per the reports by CNET, the tech firm TCL may amaze the market with a unique TCL Concept Phone soon. It is likely to introduce a smartphone that will host a ‘slide-out’ display panel. Here with the Slide out display, I mean  to lit out the leaf of the dining table when you want to seat more guests.

As per the previous scenarios, TCL hadn’t released any smartphone for the western market under their own branding until 2019. But the brand has long been involved as a manufacturer for Alcatel and BlackBerry, previously. 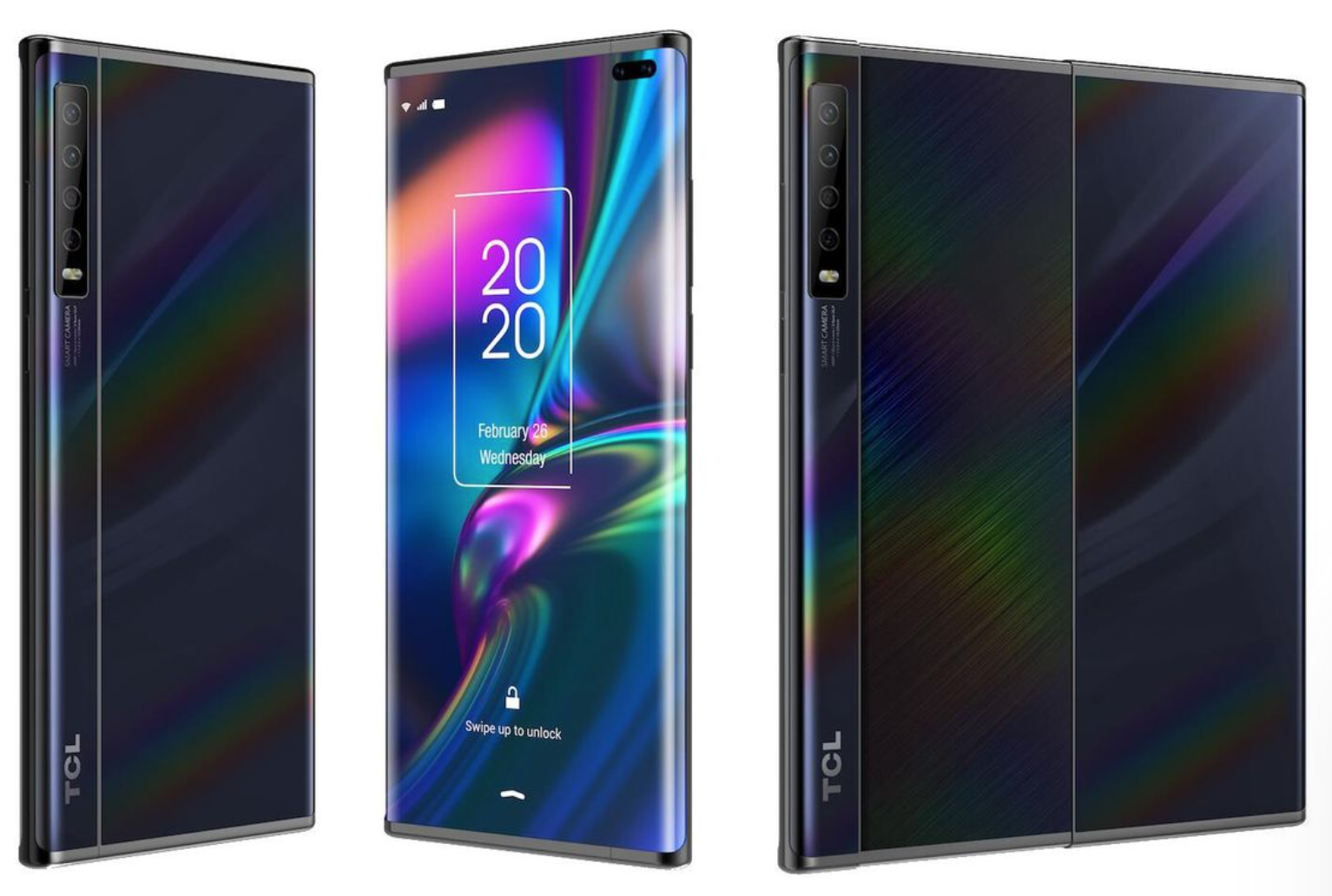 The company was planning to launch this new smartphone on Mobile World Congress. But unfortunately, the event was cancelled due to the heath concerns in China and all over the world. And now, we are seeing some of the images of the new TCL Concept phone and the launch date is yet to be revealed.

When it comes to analysing the first render images of this unique handset, these look arresting at the prima facie. You could easily refer to it as an affordable product given the tablet-like design. The display is not directly foldable as it is partially expandable to create almost a double area. 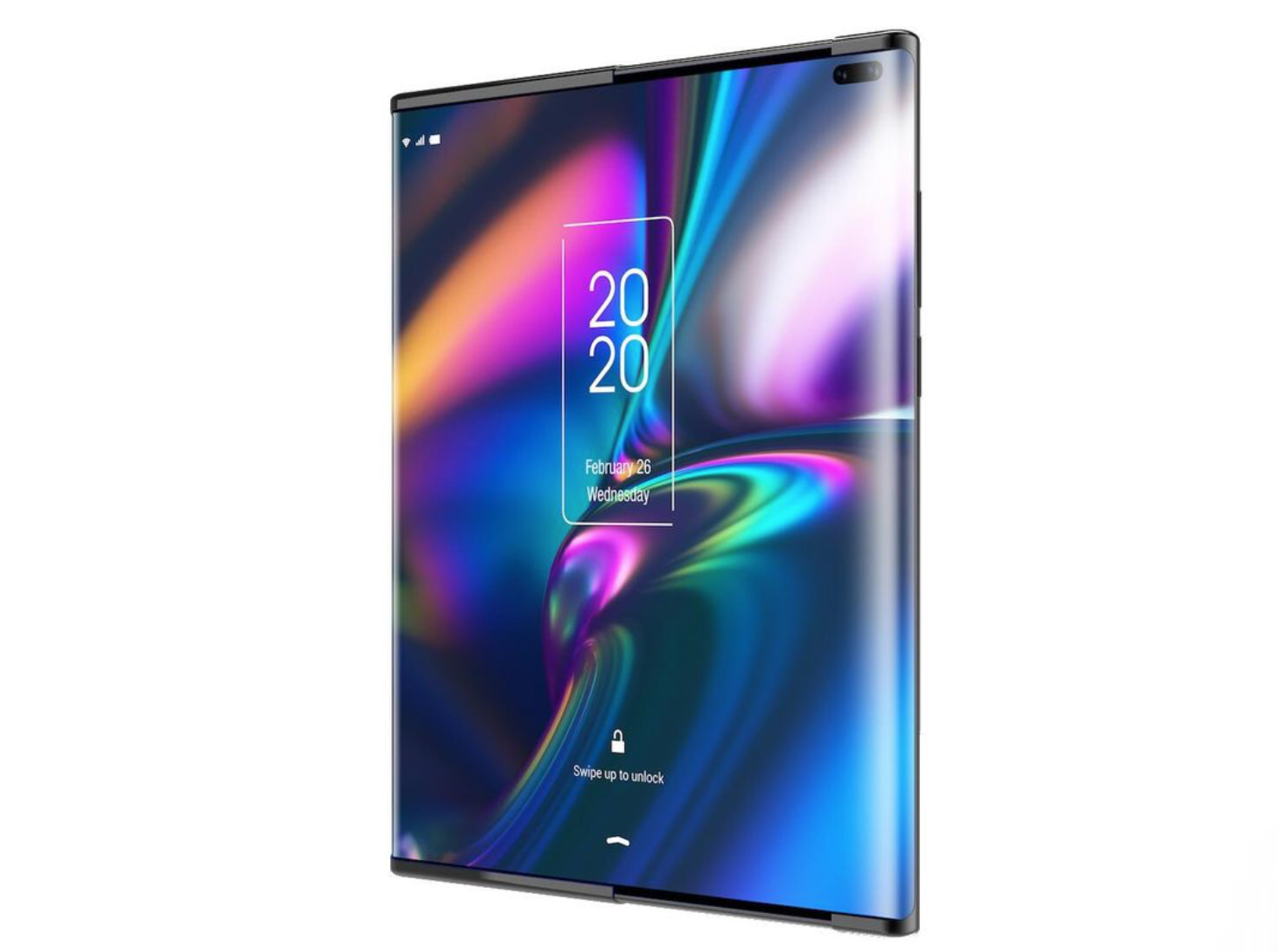 Furthermore, the actual display hides the expandable area of the panel, which looks like hosting two displays. This also turns the device thicker as well. In terms of edges, the TCL Concept Phone creates the edges theoretically, and can also problematic at the time. You can see the edge clearly while glancing at the back of the handset. The retractable part of the case seems to be assembled with plastic, whereas the rest of the area deems to adopt a glass. The display also seems to bend at the edges on the front side. 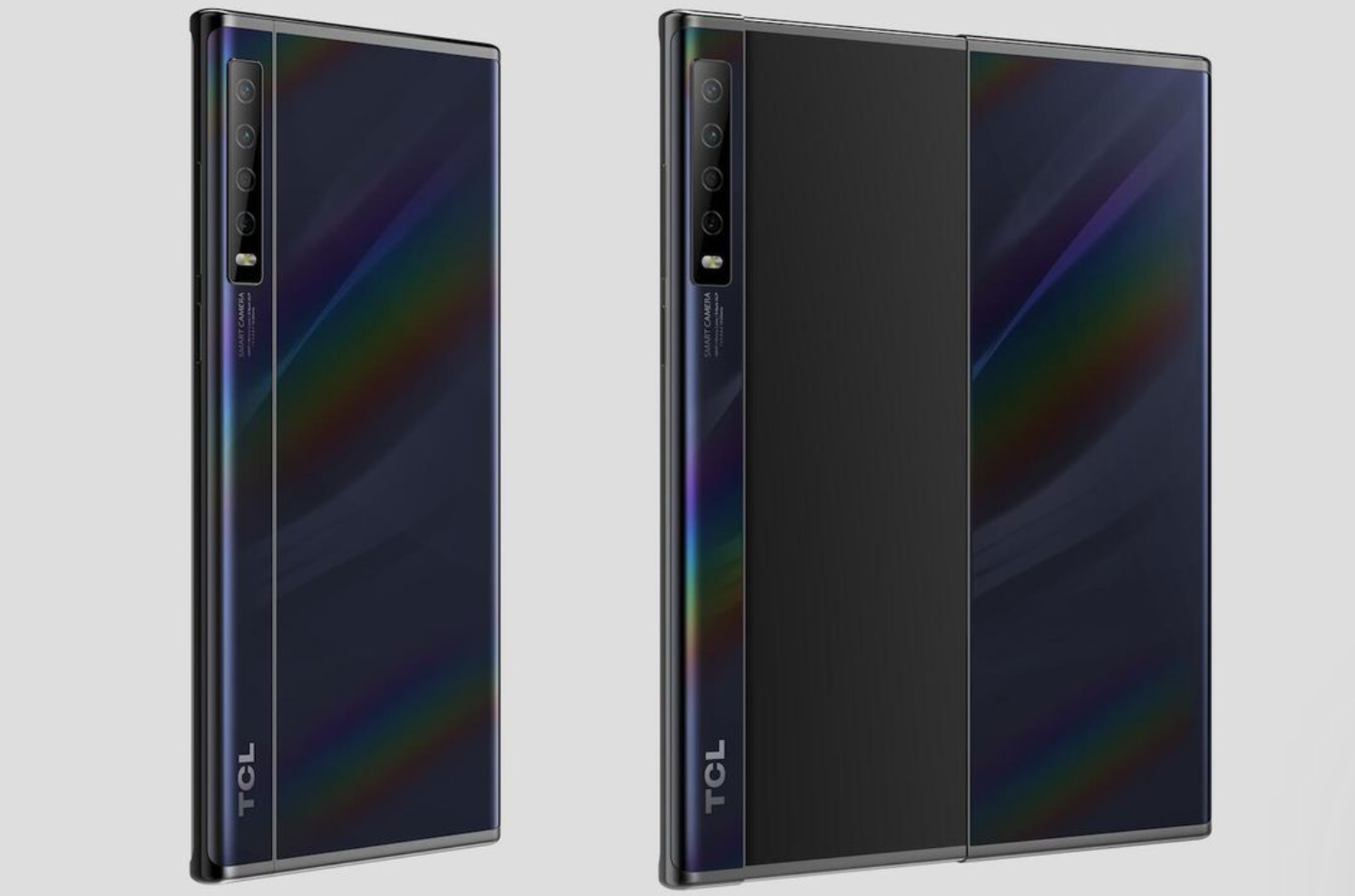 The slide-out display is not only the sole attraction of the handset, but it also adopts several other configurations contemporaneously. You can see the dual cameras on the front in the punch-hole style in TCL Concept phone. Both are placed in a single hole, making it identical to the Samsung Galaxy S10+ and Redmi K30. The backside also portrays four cameras in a vertical order. However, nothing is official yet from the company, and we will have to wait until the next updates.

Chuwi HiPad: the best selling gaming tablet on the market at $104.99(Coupon)