Chinese tech mogul TCL, owner of the Alcatel brand, has officially launched its latest flagship smartphones dubbed TCL 950 and TCL 580. The TCL 950 comes with the most sophisticated of features of the two and is touted as the expected Blackberry DTEK60 expected from the blackberry any time from now. Recall that the Blackberry DTEK50 was same in looks and packed very similar specs as the Alcatel Idol 4 manufactured by TCL. 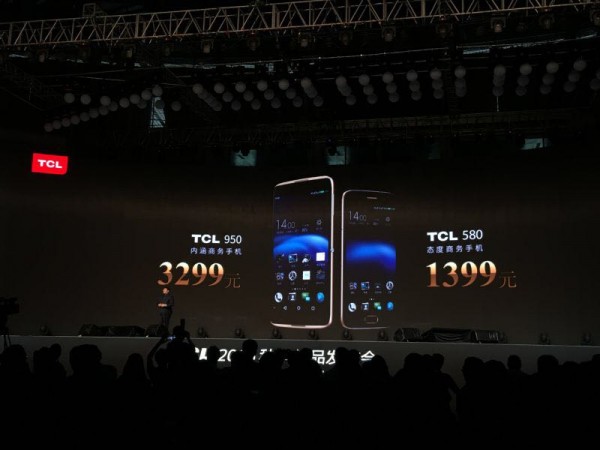 On the specs arena, the TCL 950 comes in with a 5.5-inch AMOLED display with a resolution of 1080 pixels. The device comes in an all-metal body with 2.5D curved glass on both the front and back, designed using 3D laser engraving technology.The entire device measures 153.6 × 75.4 × 6.99mm, weighing in at 165g. The TCL 950 comes equipped with the high-end Octa-core Snapdragon 820 processor with Adreno 530 GPU, a 4GB RAM and 64GB of expandable built-in storage. 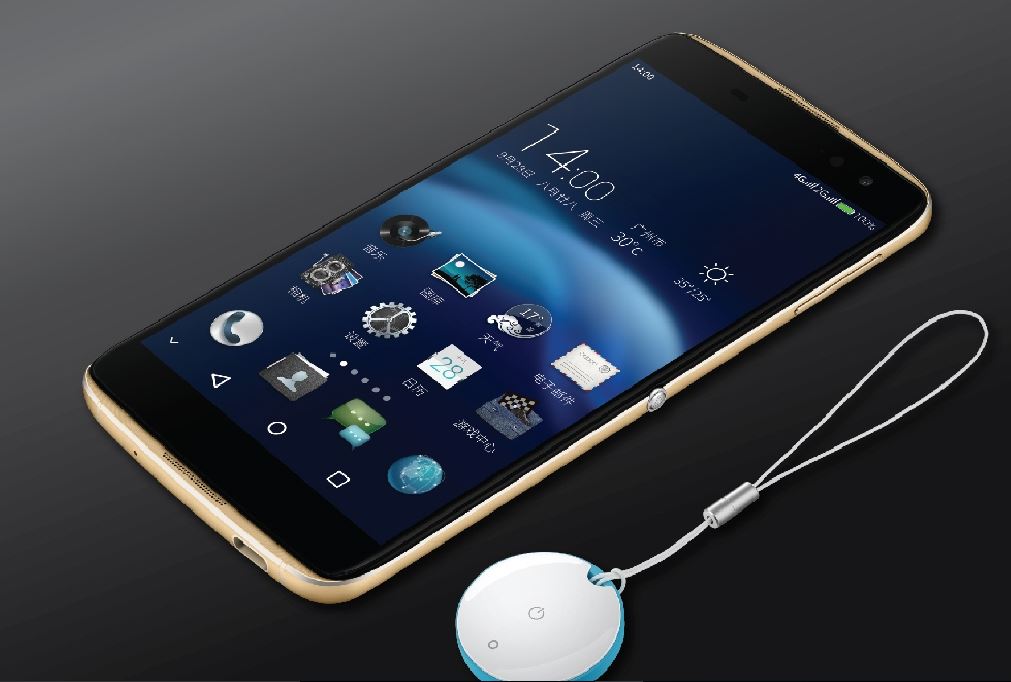 On the camera end, the flagship packs a huge 21-megapixel Sony IMX230 sensor at the rear, tagging along PDAF and LED flash. Up front, there is an 8-megapixel front-facing camera for selfies. In addition, the smartphone features a 3000mAh battery with support for Quick Charge 3.0 fast charge. The flagship device also comes with full network support including 4G, dual SIM slots, NFC support, USB Type-C interface. That’s not all, the TCL 950 also comes with dual front speakers also serving as the ear piece and it is said to also function for answering calls as mouthpiece device. There is also a rear mounted fingerprint sensor on the device. 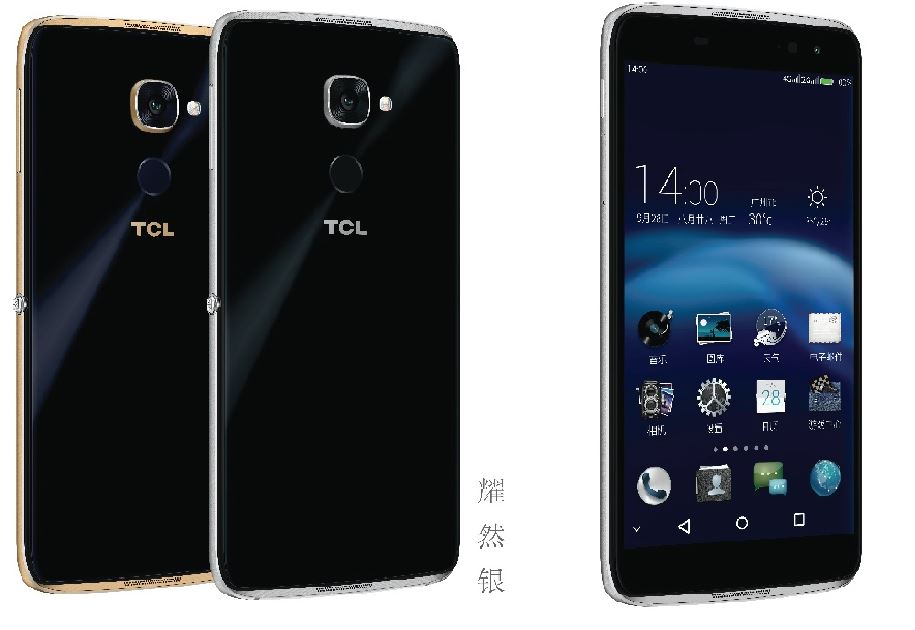 TCL also released the smaller TCL 580 sporting a 5-inch AMOLED display with 1080 p resolution. The TCL 580 features the same double glass design on the 950 and TCL also used 3D laser engraving technology on the design. The TCL 580 is equipped with a MediaTek MT6750 processor having eight Cortex-A53 core and clocked at 1.5GHz, backed by 3GB of RAM  along with 32GB of expandable internal storage. The 580 packs a 13-megapixel Sony IMX258 rear camera with PDAF and LED flash. This one has a modest 5-megapixel camera on the front.  The device also comes with fingerprint scanner just like the 950 but that on the TCL 580 is on the front located on the home button. Keeping the lights on is a 2460mAh battery. 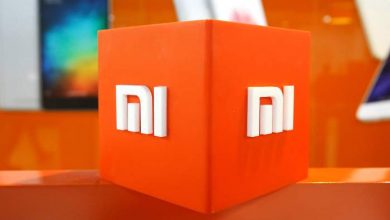 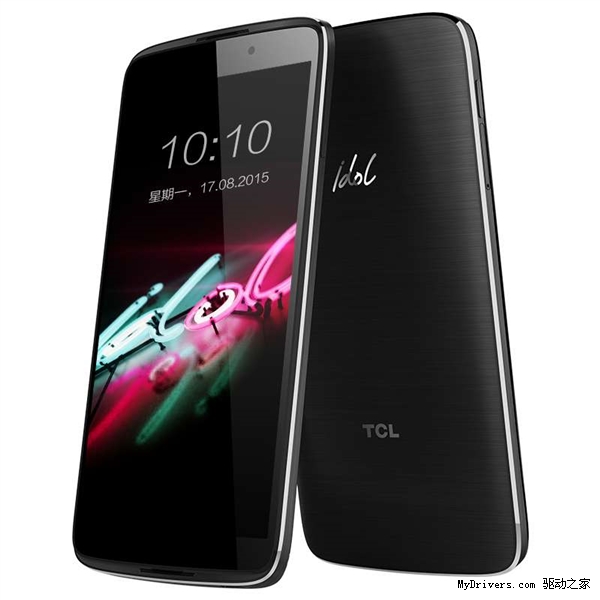