Samsung will release it’s Galaxy S7 series, soon. But for now, the leaks and exposure are increasing our anticipation. According to the previous news, Samsung may release four different continuous versions: S7, S7 Plus, S7 Edge, S7 Edge Plus. This includes different specs, different screen size and double side screen.

Today, the microblogging universe posted a photo of a phone. The photo displayed the model number “Samsung SM G93x“, and from the reflective look seems to have sidebar. Detecting from the information, the device features a 5.71-inch large screen with a resolution of 2560 × 1440 (2K). Let’s just predict that it is the top version of S7 called as S7 Edge Plus.

If we further analyse the photo, it says that the machine has 4 GB of RAM, Snapdragon 820 processor with Adreno 530, rear camera is of 12.2 million pixels and the front one is of 5 MP.

If these are the leaks of S7 Edge Plus, we are a little bit confuse. This is because the previous leak says that the size of the two versions, S7 Edge and Edge Plus, should have a display size of 5.2 and 5.5 inches, respectively. But the news of 5.7 inches screen is also widely spread on Internet. And also it was said that the rear camera of the device would be of 20 megapixel. How did it changed? The moment seems to have two different S7 series camera. The 12 million pixels this is also spread over the news.

It looks like that the 12 MP camera version possesses a dual photoelectric Diodes (DualDP) technology. It is reported that this technology may be similar to Canon’s double-pixel sensor. In this a single pixel in converted into two pixels, then two photo diodes work together to achieve the phase difference detection AF, and when the picture is taken, two photo diodes turn by pooling the respective image signal, as an output pixel, thereby improving image quality. So, the rumor about 12 MP camera can be true.

What do we know so far about Samsung S7 Edge Plus?

From all the leaks, we came to know that this device incorporates:

Let’s see that either these leaks would be true or not? We just have to wait for a few months, until the release of Samsung Galaxy S7 series. We will provide you with all the updates you need.

Qualcomm wants Snapdragon to be the Brain of Drone 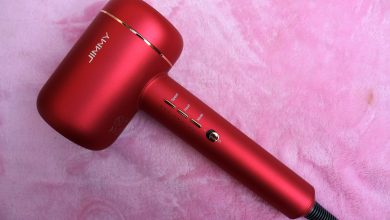 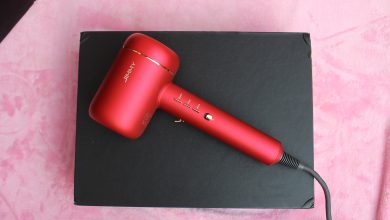 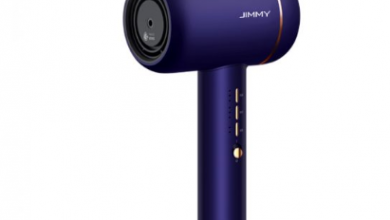