Just a couple of days away from its official launch, the Meizu Blue Charm X or Meizu X has featured in a leaked render gifting us a peek of what the device looks like. Although we are not 100% certain this is the expected Meizu device, the leak identifies the render as that of the Meizu X. The render shows the device bear semblance with the Huawei Honor V8 but then, we expect a far cheaper price tag than the Honor V8.

The render shows us the rear view of the device and quite surprisingly, the device packs a dual camera setup at the rear. The body of the device seems to wear a sleek, smooth body, with the Meizu logo engraved at the middle. There is also an attractive looking round fingerprint sensor at the back which would likely perform more functions than just unlocking the device.

The Meizu  X is billed to be a top-end device equipped with the MediaTek Helio P20 processor which is the first MediaTek chip manufactured on the 16nm FinFet process. The Helio P20 integrates eight Cortex-A53 CPU cores with a peak frequency of 2.3GHz. There is also Mali-T880 MP2 GPU clocked at 900MHz on board. The Helio P20 is said to be 20% faster than the powerful Helio P10 chip, so you’d know what to expect.

November 30 is the date we’ll see the device in all array. Now if this turns out to be the true render, then we’re sure the Meizu X is not going to disappoint both on the design and specs angles.

GeekBuying Black Friday Sales Now On, Get Amazing Deals on Xiaomi & Other Phones 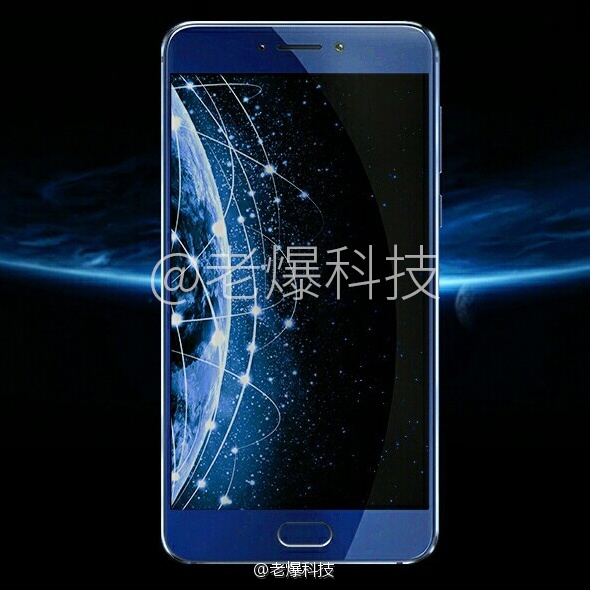